William H. Wallace, Jr, 89, of Wilmington, Delaware, passed away peacefully on December 14, 2022, at Sunrise of Wilmington. Bill will be deeply missed by his family, friends, and colleagues, as Bill shared his love, loyalty and great sense of humor with all who encountered him.

Bill was a native of Needham, MA, where he excelled in cross country and basketball and earned the prestigious rank of Eagle Scout. He was a lifelong fan of all sports Boston – the Pats, Bruins, Boston Braves, Red Sox and Celtics. Bill graduated from Bates College in Lewiston, ME and received an MBA from Columbia University Graduate School of Business. He served two years in the United States Army in Germany. Bill thrived in a career in labor relations/human resources, including stints at Jacobs Manufacturing Company in Hartford, CT and Rohm & Haas Company in Philadelphia, PA. He reached the pinnacle of his career as the Director of Labor Relations of Clifton Precision, a division of Litton Industries, where he spent over 30 years. Bill also was a member of the Philadelphia Chamber of Commerce and the President of the Industrial Relations Association of Philadelphia Society. His colleagues always admired Bill for his ability to treat people fairly and with kindness, while also maintaining his strong work ethic and business acumen.

Bill thoroughly enjoyed vacationing with his family throughout New England, especially on Cape Cod, as well as at Mohonk Mountain House, Hawaii, Bermuda and Nova Scotia. Bill’s passion for music permeated his life, from the record store he regularly visited as a teenager to the ukulele he played to win the heart of Sally. During his retirement, he was able to better enjoy dixieland jazz, big band and swing music, and served on the Board of the Tri-State Jazz Society, coordinating and attending numerous concerts. He also enjoyed taking piano lessons and working at Longwood Gardens, which he considered a second career. Bill bought a boat that he captained on Lake Chatuge, NC, with his co-captain Sally by his side.

Bill was preceded in death by Sara “Sally” Platt Wallace, with whom he shared almost 57 years of marriage and loved very much. He was also preceded in death by his parents, William H. Wallace, Sr. and Alyce Colpitts Wallace, and his sister, Carole Wallace Bartlett. Bill is survived by his daughter, Susan; son, Bill (Beth); nephew, John Wallace Bartlett (Khyati); brother-in-law, Dr. Glen S. Bartlett; and beloved cousins, special friends and acquaintances.

The Wallace family would like to thank the staff at Ivy Gables Assisted Living and Sunrise of Wilmington for their loving care of Bill during the last years and days of his life. 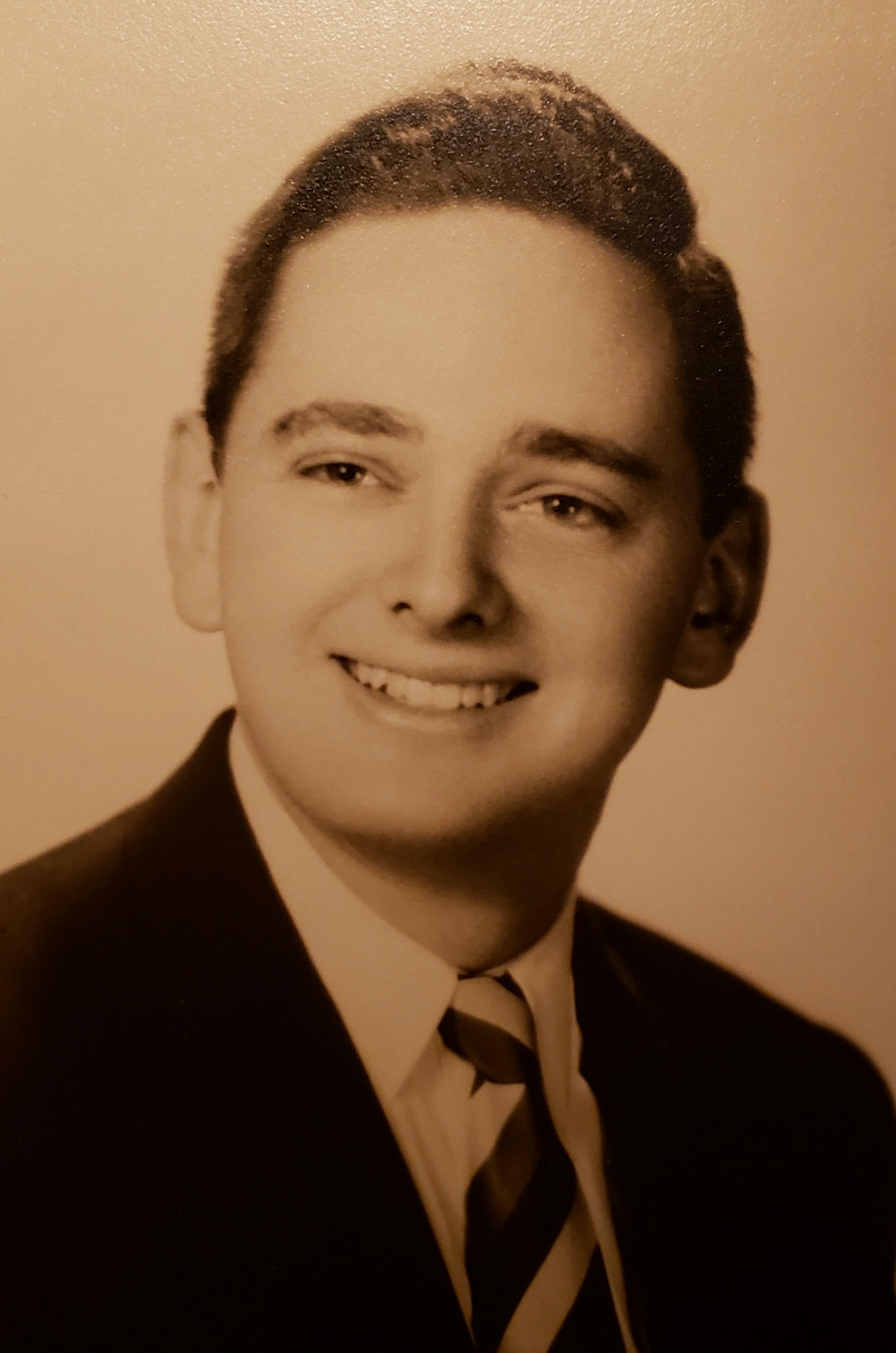 Visitation will take place at 10:30 a.m. on Saturday, January 14, 2023 at The Presbyterian Church of Kennett Square, followed by a memorial service at the church at 11:00 a.m. In lieu of flowers, the family suggests donations to either the Alzheimer’s Association or The Tri-State Jazz Society of Mount Laurel, NJ.

Johanna Keresztes writes,
To The Wallace family I’m sending my heartfelt condolences and deepest sympathy on Bill’s passing in December 2022. Both Sally and Bill were my delightful and regular companions for many YEARS at Kennett square’s WMCA, and often enjoying great lunches in Hockessin, De. I wish that memories of Bill’s positive outlook, engaging personality and love for his family will bring you peace and joy!!! Johanna keresztes
Katherine Edgar writes,
Dearest Susan and Bill, My heart grieves for you at this time of the loss of your beloved father. I will always remember Uncle Bill as being a quiet and gentle soul. I pray you will find comfort in your memories. My thoughts will be with you on the 14th even though I cannot be there in person. With love, Your cousin Kathy
Brin Mortimer lit a candle and writes,
This is for Susan Wallace ~ my sweet friend and mentor. I am sorry for your loss. But your father is probably in a beautiful peaceful place. And also I'm always here for you, I love you, and still let's talk every day, even if you need to grieve. Love you mama🙏😇🧁❤️💕⭐👼🧑‍🍳🌼💐🥀🌻🌈⛅⭐🧁🎵🎶☯️☮️🏳️‍🌈
Jim McGann writes,
I am unable to attend Bill's memorial service tomorrow, but wanted to extend my condolences to Bill's family and friends. I knew Bill from volunteering as a Tri State board member as well as other responsibilities with TSJS. Bill was a great man and he will be missed.