William Bruce Carter, age 87, of Greenville, DE, passed away on Tuesday, September 6, 2022, his 64th wedding anniversary, at The Summit in Hockessin.

William was born in Zanesville, Ohio, son of the late Bruce and Geneva (McCoid) Carter. He graduated from Topeka High School in Kansas in 1953 and earned his B.S. in Chemical Engineering from Yale University in 1957 and his Masters in Chemical Engineering from the University of California at Berkeley in 1959. He spent the majority of his career as a chemical engineer at the Conoco Oil Company.

He was a member of the Greenville Country Club where he served as President and the Wilmington Country Club. 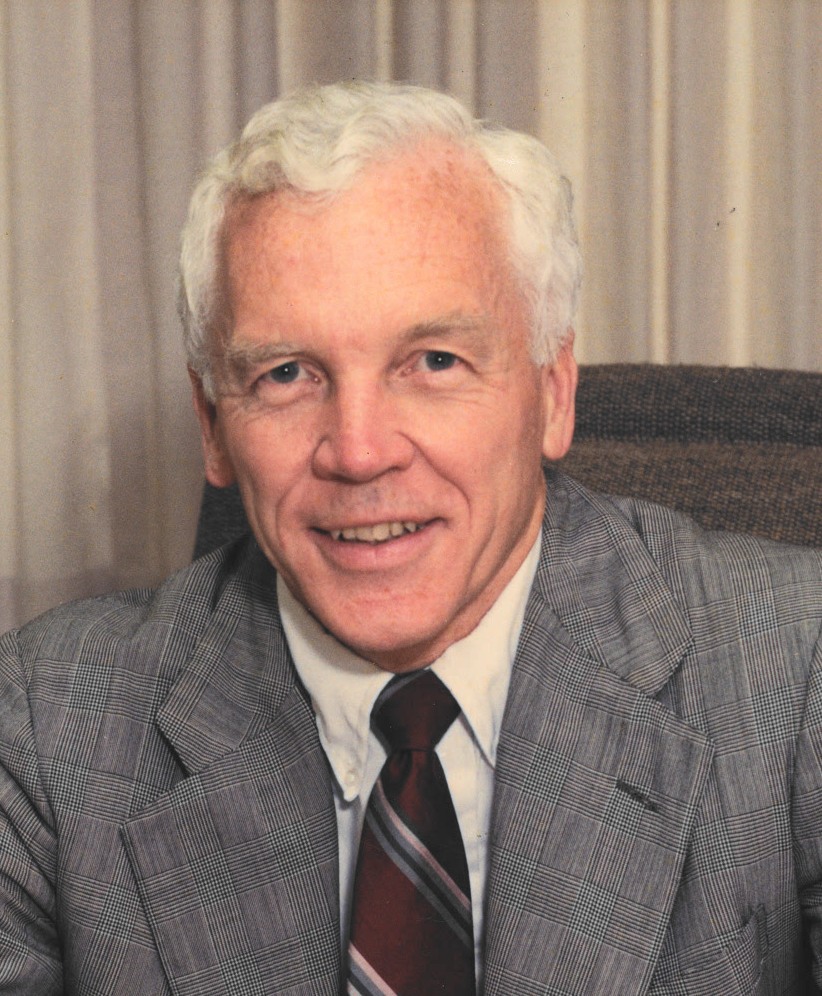 Wasy D'Cruz writes,
Lou Ann: Our sincerest condolences on the passing of Bill. I will always remember him as a Kind human being. May his soul rest in peace. Jacquie & Wasy D'Cruz
John and Dodo Newlin writes,
We are so saddened by wonderful Bill's passing. He was a true gentleman and a dear and generous friend. He will be deeply missed by both of us, but we treasure the memory of so many happy times we were blessed to share with him.
Terry Thoem lit a candle and writes,
I returned to Conoco in 1982 to work for Bill in Stamford in the CCDC business. Bill and LouAnn were so good in helping my wife and family get settled in a "new Place". Bill was a great person and a leader. My best to the family.