He was a graduate of Wesleyan University 1955 and The University of Pennsylvania Medical School 1959. He completed his residency in internal medicine at University Hospitals of Cleveland from 1960- 1963 and was a fellow in hematology there from 1963-1965. He was board certified in internal medicine and hematology. In 1969 he was enticed by his medical school colleague and friend, Dr. John Benzel, to join him and Dr. John Egan in a skilled and dedicated group of hematologists in the Department of Medicine of what is currently Christiana Health Care System. He devoted his clinical practice to the care of patients with hematologist illnesses and malignancies. During his professional career he was active in the American Society of Internal Medicine, and after ACP merged ASIM, he was granted fellowship in the American College of Physicians.

He was a teacher, mentor, counselor, and friend to scores of internal medicine residents and taught extensively in clinical settings. He was regularly at the bedside with residents and their patients and was an inspiration and role model for compassionate, knowledgeable care.

He served in the Army at Valley Forge Military Hospital during Vietnam.

He was a man of nature who felt most at home in the mountains of Maine or New Hampshire. He was an avid skier, tennis and squash player, and delighted in walking his dogs.

In lieu of flowers, the family suggests donations to The American Cancer Society or The Appalachian Trail Club. 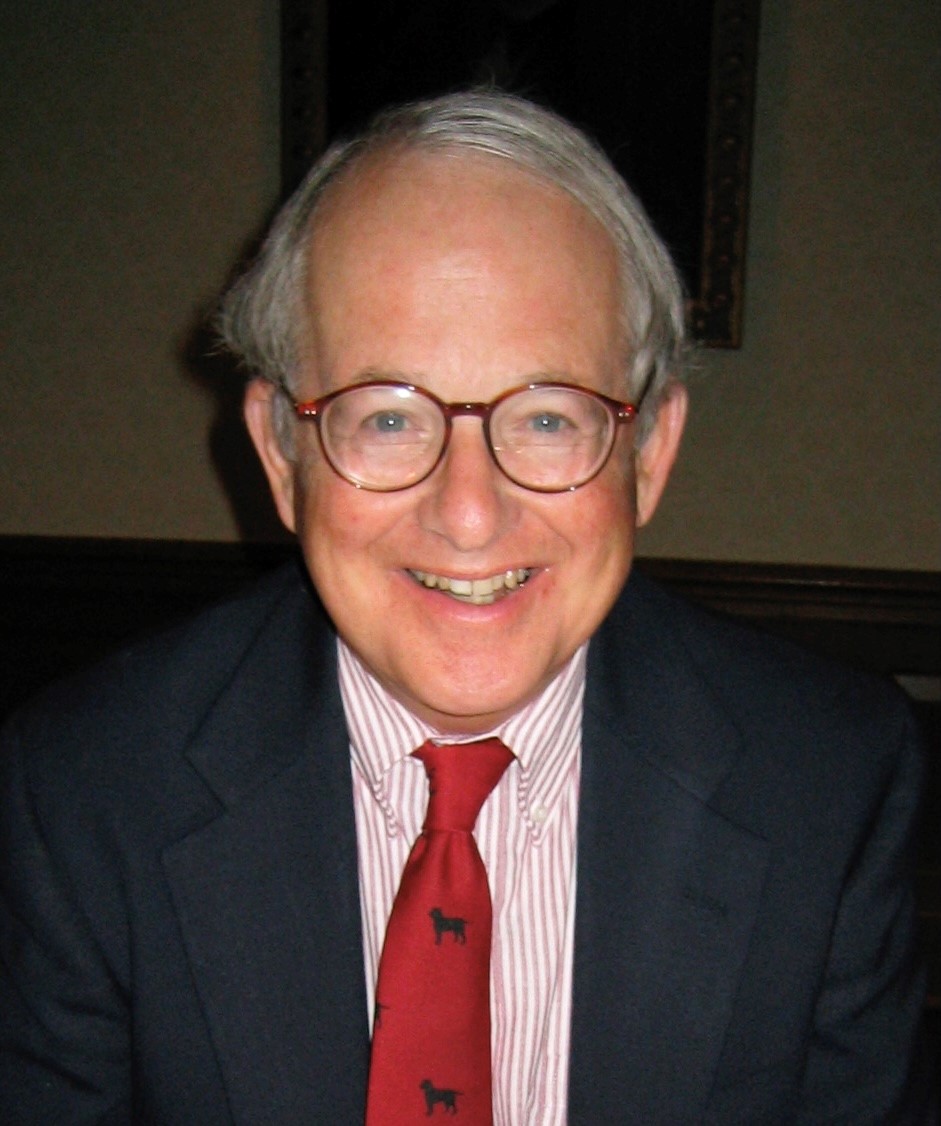 John and Alice Long writes,
Mary Lou, and family, Alice and I were sadden to learn of Wink's passing. As I reflect on our times on the squash court, it was not his competitiveness that I remember most, but his innate sense of fair play. Wink was truly a compassionate man and we will miss him. John and Alice Long
Susan Mulvihil writes,
Dear Mary Lou, Danny, Kathy and Elizabeth, From my first encounter with Dr. Deluca in July, 1973 at my first job as a nurse, I knew Wink was a special Physician. From that day he become my teacher, my mentor and my friend. I thought of him as my second Dad. As his Practice Nurse for years, his inability to close the cupboards in the break room and his messy desk drove me crazy, but amazingly he could plunge his hand into that chaos and pull out the correct paper. I came to know and care for all the Delduca’s over time. Thought of you often in these last difficult years. Today seeing his smiling face in the paper brought me joy. I can picture Friday night sign out in the conference room. The docs around the table passing around the the can Charlie’s Chips. Not leaving until each patient’s case was thoroughly discussed. My Deepest Sympathy. Hugs to all!! Susan Mulvihill
Lois Dow writes,
Dear Mary Lou and family, Bill and I send our deepest condolences. My favorite memories of Wink are our signouts late Saturday nights when we shared weekend call; he always continued extensive discussions of patients and their problems with love. His insights and knowledge were great gifts. In later years we shared good times at OLLI where he made many contributions. Thinking of you from Henrico Virginia. Lois Dow
Doris Silverman writes,
My sympathies to you Mary Lou and your family. I was part of the DCLP family from 1977 to 1990. He was such a special man and will be missed by so many. I will always cherish the years spent working with him Doris Silverman
Joseph M McCullin writes,
As a leukemia patient, I was very lucky to have him as my doctor. He got me through some very tough times. After his retirement we didn't meet up any more but I never forgot him. I will always remember him as a kind, compassionate human being in addition to being an excellent doctor!
Stephanie Hathaway writes,
Mary Lou, Danny, Kathy, Elizabeth and family, We were so sad to hear of Wink’s passing. He was always so generous. You have all been through a long journey with him and it is good to know he is now peaceful and resting with Nan and Doc. Know that we are thinking of you! Love , Stephanie, David, Anna and Nick Hathaway
Debbi Zarek, MD writes,
Dr. Del Duca was one of my favorite attendings at CCHS. I met him in 2000- he came in when he was semi-retired to teach the residents once a week. Not only was Dr. Del Duca incredibly knowledgeable, he was also patient and kind. I always enjoyed running into him over the years at medical events. I was sorry to hear the news. He was a wonderful doctor and teacher and will be missed.
Heidi St Peter writes,
Dear Mary Lou, Danny, Josie, Kathy, Elizabeth and Teddy, Abby, and Carter: How grateful we are to Danny for sharing this obituary! Please know you’re in our thoughts and prayers during this time. Wink’s vibrant smile in this photo is what I remember about him - that and he always seemed to be doing something adventurous outdoors when we’d see him - hiking, skiing, even just a jog before a wedding ceremony! He was always kind. We know he’ll be missed by many. Wishing you peace…the St. Peter Family (Heidi, Hollis, Olivia, Jack, and Theo)
Howard Shivers writes,
Dear Del Duca Family, Jean and I wish to express our heart felt condolences. We both have fond memories of Wink from the "old days" being fellow graduates in the class of '51 from Moorestown High School. Wink and I grew up together in the Stanwick section of Moorestown, competed for the "first seat" at Our Lady of Good Counsel, and spent many hours playing ball and shooting baskets at our farm. He was always enthusiastic in all his endeavors, a great guy and a good boyhood friend. I regret not getting to know him better as an adult but always enjoyed our reuniting at class reunions and chance meetings. The smile in his photo is how I remember him. Howard and Jean Shivers
Michelynn Pisarski Troubetaris writes,
As a childhood cancer survivor, I was extremely blessed to have him as my doctor. I was a patient of his in the early 80's. He was a very kind and compassionate man. I was truly blessed to have him as my doctor. I am so sorry to hear of his passing.