Sylvia Fay Kutchever, 86 years old, of Wilmington, DE passed away on Friday, January 3, 2020. Sylvia was the daughter of Anthony Bentz and Elaine Loser Bentz. Sylvia was born in Cornwall, PA on December 11, 1933. Sylvia was named after the American actresses Sylvia Sidney and Fay Wray.

Sylvia graduated from Lebanon High School in 1951. Immediately after high school Sylvia was employed by the First National Bank of Lebanon where she eventually was promoted to Secretary to the President of the bank. Upon leaving the bank, Sylvia was employed by several attorneys over the years: Alvin Lewis who became the District Attorney for Lebanon County, PA in 1961; Attorney Egli in Lebanon PA and Attorney Gilbert Nurick in Camp Hill, PA. In 1976, Sylvia started working for DuPont in Wilmington, DE and worked for 23 years until retiring in March 1999.

Sylvia married her husband, Anthony “Tony” Kutchever, on May 28, 1955 at St. Mary’s Church in Lebanon, PA. They enjoyed 61 years together.

Sylvia loved animals, dancing, reading, traveling, vacationing in Ocean City NJ, Florida and the Delaware beaches with family and friends. Sylvia was a member of a local Lebanon PA travel group that went to a variety places but her most favorite destination was Alaska where she took a helicopter ride that landed on a glacier. Tony and Sylvia enjoyed their trips together to various countries in Europe, to California, Hawaii, the Bahamas and their honeymoon in Bermuda.

In lieu of flowers, contributions in remembrance of Sylvia can be made to the Alzheimer’s Association DE Valley Chapter: http://www.alz.org/delval/. 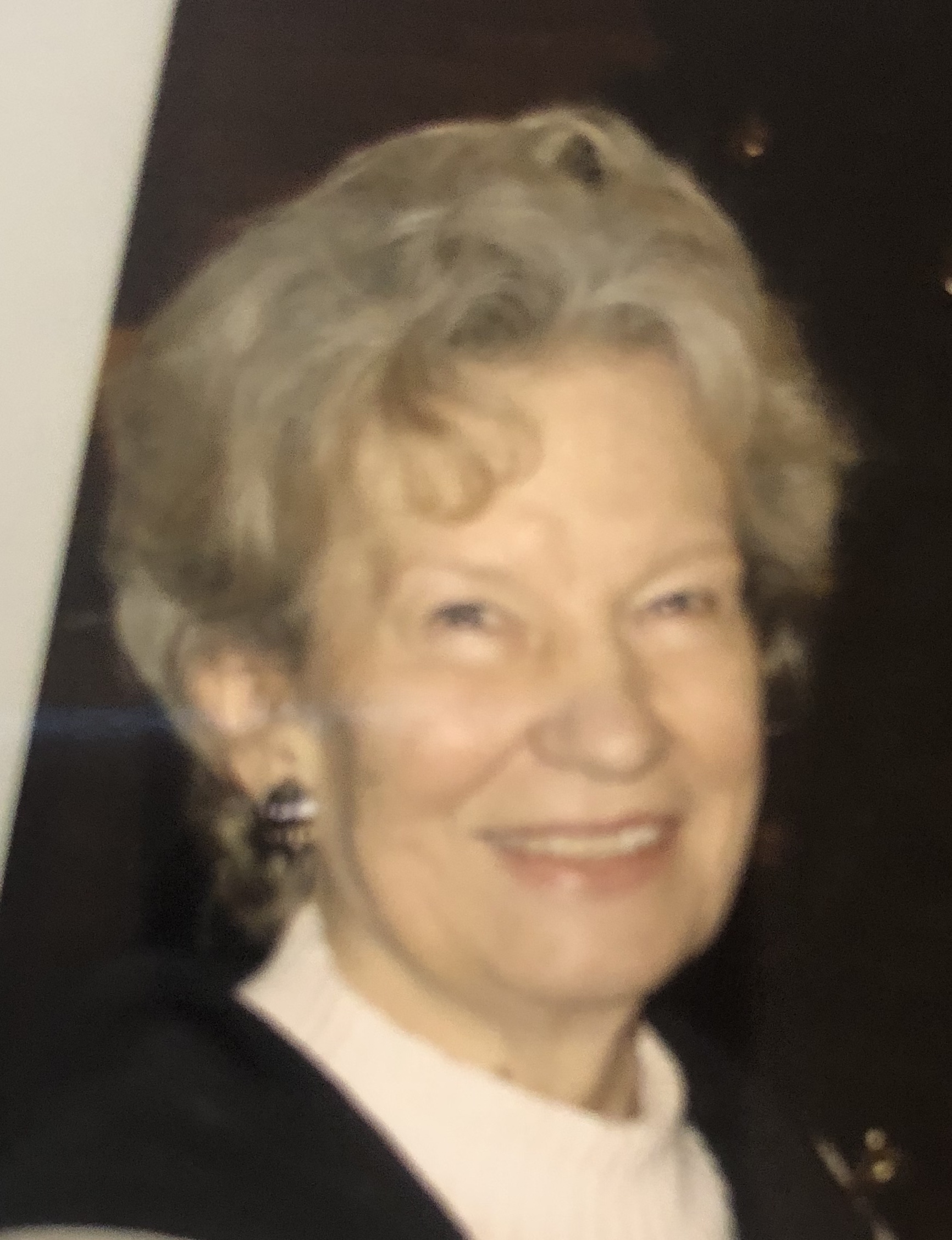 A funeral mass will be held on Friday January 10 at 1:00 p.m. at The Sacred Heart of Jesus Roman Catholic Church at 2596 Cornwall Road, Cornwall, PA 17016. Interment will follow at the Holy Savior Cemetery, Schaeffer Road, Cornwall, PA.

In lieu of flowers, contributions in remembrance of Sylvia can be made to the Alzheimer’s Association DE Valley Chapter: http://www.alz.org/delval/.

Mark Miller writes,
Kutch, Sorry to learn of your mom's passing. Please know that I am reflecting and praying for you and your family.
Brenda Negron writes,
Silvia was a special lady and will be missed by many.