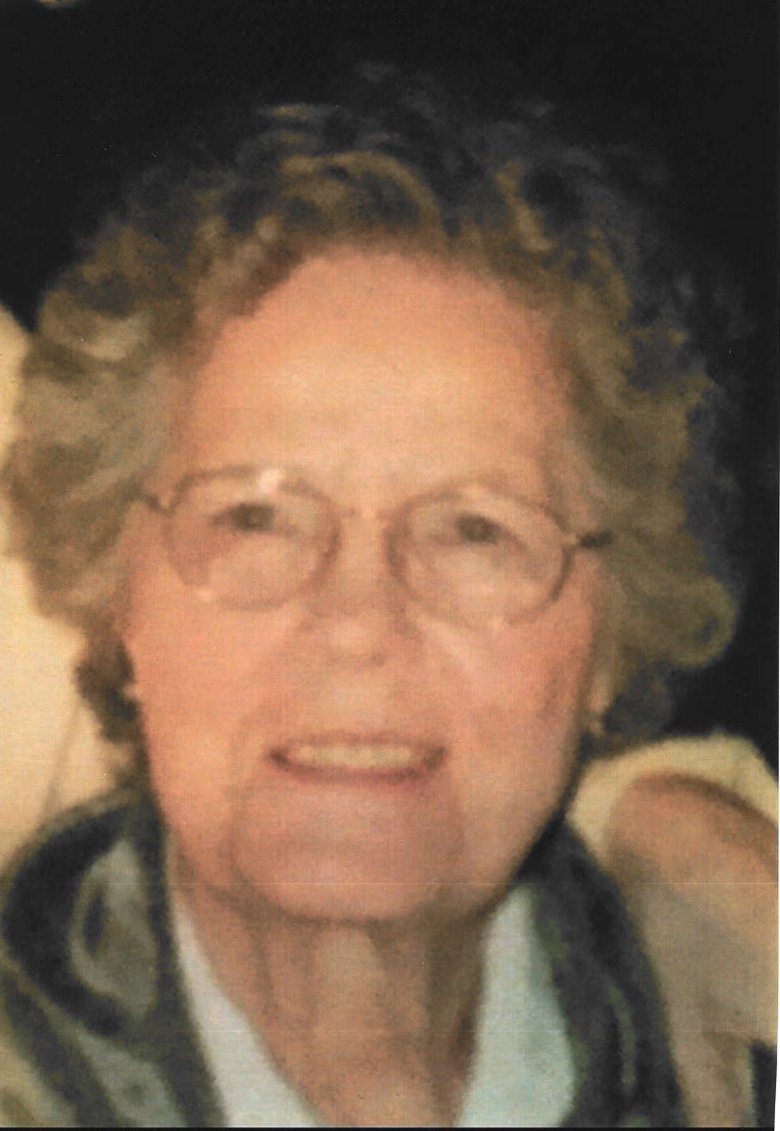 Due to the current Covid-19 climate, there will be no funeral services at this time.