Born in Philadelphia, PA and was raised in Upper Darby, PA, she graduated from Upper Darby High School and the Banks Business College. Shirley was employed by the E.I. DuPont Company for 36 years in the Textile Fibers Dept. where she worked as a customer service representative until her retirement in 1990.

Shirley was a member of the Ebenezer United Methodist Church.

She is survived by her husband, Benjamin H. Shoop; daughters Vickie Kosching and Barbara Lewis; son Alan Weaver; sister, Carol B. Dunlap; numerous grandchildren, great grandchildren, nieces and nephews. She is pre-deceased by a sister. 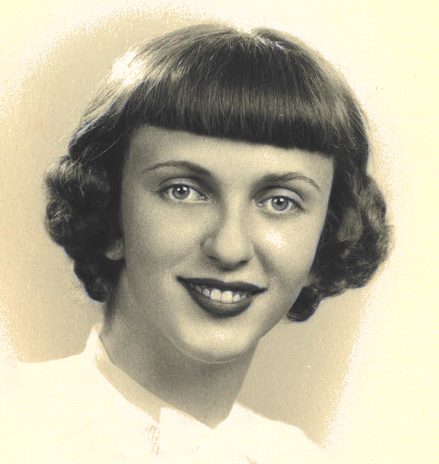 Visitation will be held at the Chandler Funeral Home, 7230 Lancaster Pike in Hockessin, DE on Monday, October 26 from 10-11 am. Services will begin at 11 am. Interment will follow at the Valley Forge Memorial Gardens. All visitors will be asked to follow Covid-19 guidelines by wearing masks and social distancing.