Roger and his wife of 65 years, Ruth F Pernick, owned H. Feinberg’s Furniture, formerly located on King and Market Streets in Wilmington, and in later years they operated the company as an independent interior design business.

Roger was a past President of the Downtown Business Association and a member of the Wilmington Rotary Club for many years where he was honored as a Paul Harris Fellow. Roger was a Board Member of the Jewish Community Center of Delaware and was honored by Jewish Family Services of Delaware for his contributions to the agency. He was also a volunteer at Habitat for Humanity and Brandywine Partners.

Roger’s favorite past times included spending time with family and being an involved husband, father, grandfather, and great-grandfather. He also enjoyed playing tennis three days a week into his 80’s, including outside in the winter as part of the “Model T’s” group. Perhaps most apparent, Roger was a rabid and vocal Philadelphia Eagles fan, attending 36 years of home games with his wife, son, daughter-in-law, granddaughter and an “extended family” of fans who became friends and sat near each other at Veteran’s Stadium and who later moved their seats together to Lincoln Financial Field.

A private in-person funeral service with public Zoom access will be held on Friday, January 14 at 12:30 p.m. at Chandler Funeral Home. To join the Zoom meeting, go to www.zoom.us and enter meeting ID 852 9450 6142 and passcode 712088. In Roger’s memory, contributions will be welcome at Jewish Family Services of Delaware (www.jfsdelaware.org), Habitat for Humanity of New Castle County (www.habitatncc.org), or any charity of your choosing. 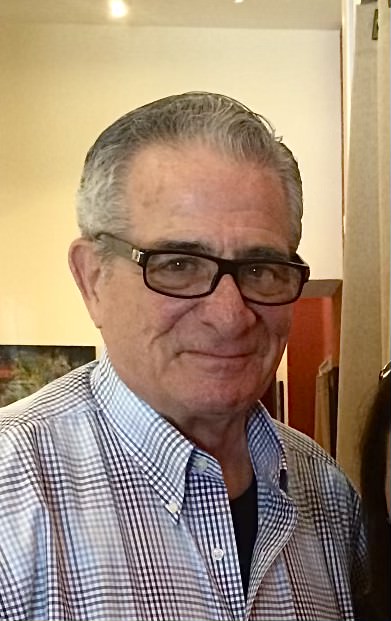