Robert “Bob” Maxwell was literally born larger than life weighing in at 13 pounds at birth. Bob was born in 1937 to Rebecca Graham Maxwell and William Henry Maxwell in their home on Lincoln Street in Wilmington. Bob grew up in his beloved Forty Acres neighborhood. He attended St. Ann’s Catholic School, graduating in 1950. Upon graduation, Bob was awarded a Raskob Scholarship to attend Salesianum High School from which he graduated in 1954. Bob was a lifelong supporter of both schools.

Bob met and married Betty Corrie and together they had four daughters; Betsy, Robin, Denise and Rebecca. Bob entered the workforce as a member of the AFL-CIO Painters Union.

On a painting job at the Winterthur Museum, Bob noticed and then met the love of his life, Catherine “Cathy” Ann Hull. A story is that he first saw her from the top of a steeple on the Winterthur property. He then formally met her when both entered the same elevator at Winterthur and rode together; the rest is history. Bob and Cathy married in 1966 and went on to have two children, William “Bill” and Catherine “Kate”.

Bob attended the University of Delaware, graduating with a Bachelor of Arts in 1970. He went on to teach Economics and American Studies at Alexis I. DuPont High School. To get the job, Bob convinced the school’s administration that he could coach wrestling. He had never coached wrestling, but he went on to coach a championship team. During his teaching career, Bob went back to school at the Institute for Organization Management, part of the University of Delaware. He graduated in 1989 with a Masters in Communication.

Anyone who knew Bob knew of his love of the community. Bob loved politics and supported many in his beloved Delaware Democratic Party. Coupled with his love of an audience, Bob embarked on a decades long political career. In 1974 he was elected to the Delaware House of Representatives. In 1980 he ran for Delaware’s seat in the United States Hour of Representatives. His platform was “Maxwell for the House, the anti-inflation candidate”. He lost the election, but never one to accept defeat, in 1982 Bob ran for and was elected as the 13th district Representative for New Castle County Council.

From 1989 to 1996 Bob served as Chief Administrative Officer for New Castle County in the Dennis Greenhouse Administration. There he worked with his “dream team” made up of so many greats; among them were life-long friends Anne Farley, William Bowser and John Carney. Following his time at New Castle County, Bob started the consulting firm Maxwell and Associates in 1997 and represented many clients and causes over the next 24 years. During his long career Bob became known as the person who could get things done. If you needed something and he did not have it, he always knew who did and how to get it.

Bob was an avid golfer and shared that passion with his son and grandsons. Bob loved sports. He especially enjoyed watching March Madness basketball with his life-long buddies from Salesianum. If he wasn’t reading the daily newspaper on his porch, or holding court at Janssen’s, he could often be found in his garden.

Another passion of Bob’s was the addiction community. He was part of the New Visions program at Gander Hill prison where he worked with offenders supporting them as they re-entered the community. In 2003 Bob was elected as the President of the Delaware Association for Children of Alcoholics. Bob was a friend of the programs of Adult Children of Alcoholics and Alcoholics Anonymous for over 25 years.

His relationship with his “bride” Catherine was his greatest accomplishment. Bob and Cathy shared a great love story for 55 years. To love and be loved is the greatest happiness and their love was a joy shared by everyone who knew them.

In lieu of flowers, the family asks that donations be made to the Raskob Scholarship fund in memory of Robert Lee Maxwell. The hope is that more “Bobs” are awarded the opportunity of a Catholic school education. The Raskob Foundation for Catholic Activities, 10 Montchanin Rd, Wilmington, DE 19807. 302-655-4440 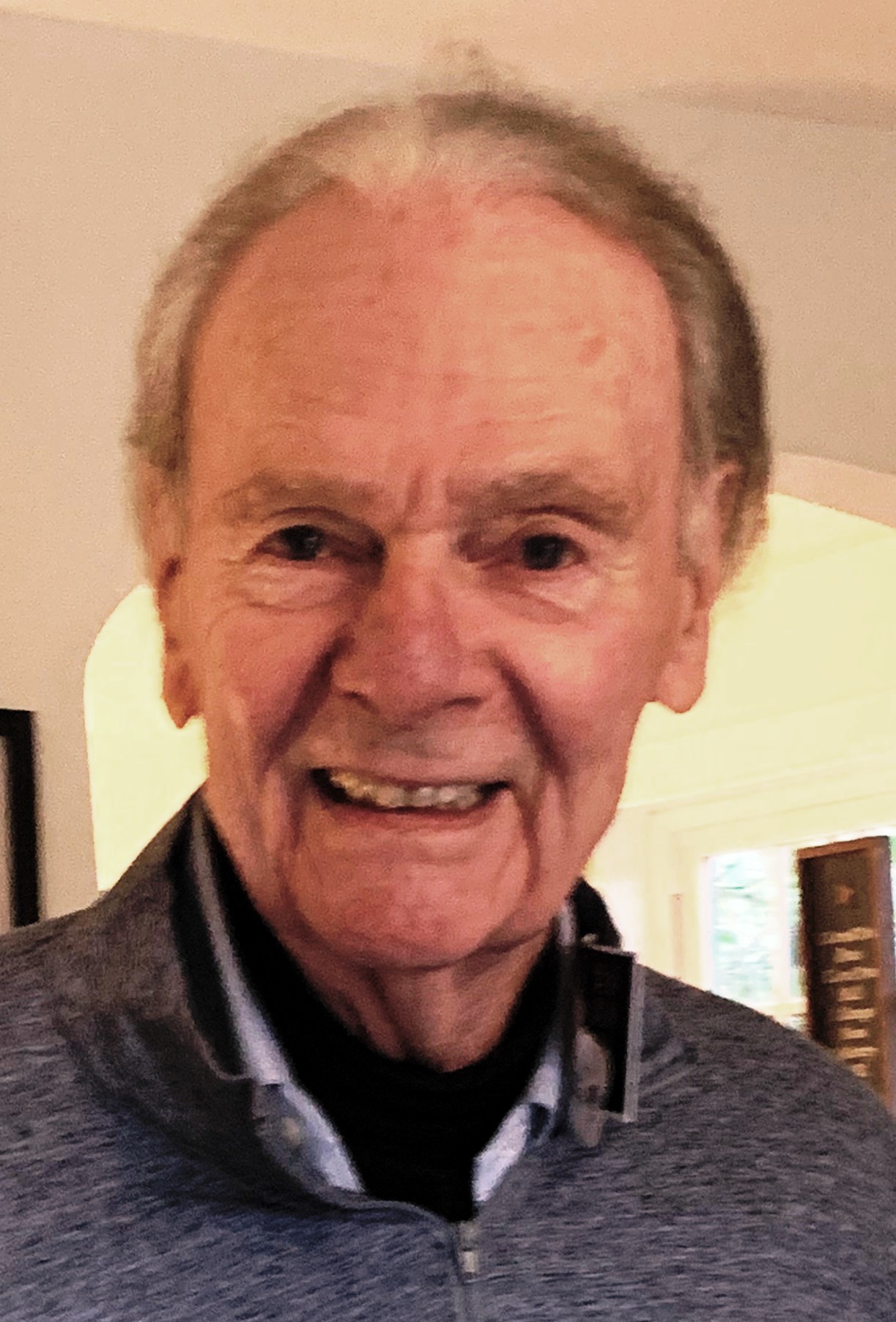 A public viewing will be held on Sunday October 3, 2021 from 6pm to 9pm at the Chandler Funeral Home, 2506 Concord Pike, Wilmington, DE 19807.
*Masks and social distancing required