Robert Laurence Richards, Jr., age 91, passed away on January 1, 2021 at his home at Stonegates, Wilmington.

He was a graduate of the University of Delaware and achieved his Doctorate in Chemical Engineering at the Massachusetts Institute of Technology. Robert received the U of D Merit Award in 1987 and the Outstanding Alumni Award in 2000. He was also a member of the Advisory Committee for Chemical Engineering at M.I.T. Robert was a former DuPont Vice President of Polymer Products Department joined DuPont in 1954. He retired in 1987 after a distinguished career.

Robert was dedicated to his 32 year involvement with the Christiana Health Care System as a Trustee and Board Chairman. He served as director on multiple local boards.

As an active member of Christ Church Christiana Hundred, he served as Vestryman, Jr. Warden and as a Senior Warden for several years. He and his wife were honored to be involved in the creation of the Christ Church Memorial Garden.

He cherished his second home and love of the sea in the Virgin Islands, where his greatest pleasures were sailing and spending time with family and friends.

The family celebrates the life of Robert Laurence Richards and will miss his love, wisdom and council. 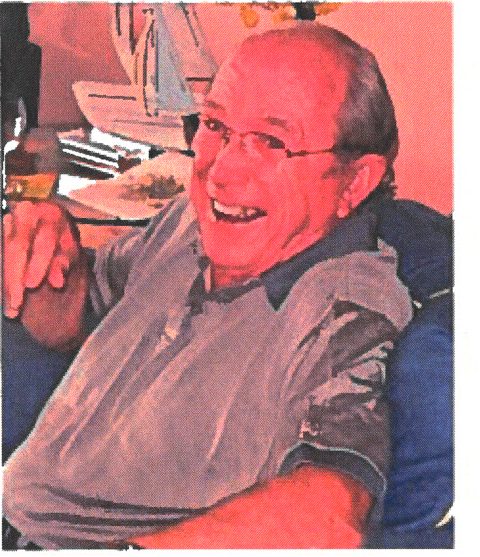 A memorial service will be announced when gatherings can reconvene. Interment will be private. Contributions may be made to Christ Church Christiana Hundred, P.O. Box 3510, Greenville, DE 19807.

Lynn Veazey Becraft writes,
Dearest Richards Family, I am very sorry to hear of Mr. Richards passing. He was such a kind and friendly man. I remember many times in his company with Margaret and the Brandt family, and at Christ Church as well. May happy memories comfort you all. Sincerely, Lynn Veazey Becraft