Robert E. Cates of Cokesbury Village, Hockessin, DE passed away peacefully on November 11, at the age of 93.

A native of Tennessee, Bob served in the U.S. Navy during World War II. He graduated from the University of Tennessee, Knoxville in 1948 with a degree in Chemical Engineering. Bob started his 42-year career with Hercules Incorporated at the Hercules Research Center in Wilmington where he met his future bride, Jean Ann Dougherty. They married in 1951 and shared 66 years of marriage until her death in 2017.

Bob held various sales and management positions with Hercules, retiring in 1991 as the Director of Technical Service, Paper Chemicals Division. In retirement, he became an avid volunteer at St. Francis Hospital, St. Joseph on the Brandywine Church and Cokesbury Village. Bob and Jean traveled extensively, including a 1997 trip to Rome where they met Pope John Paul II. 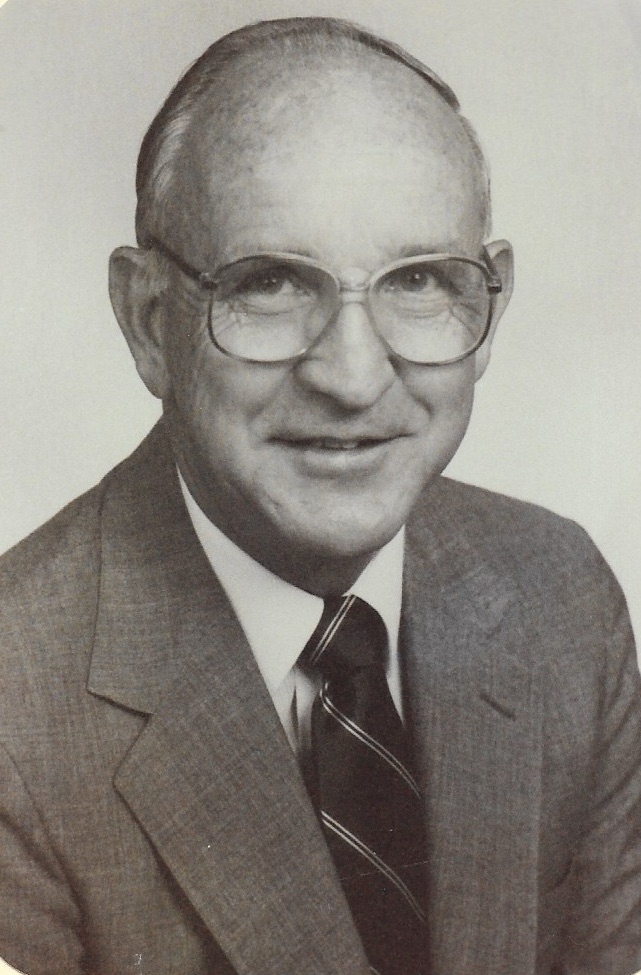 Due to the current Covid-19 climate, a memorial service will be held next summer at St. Joseph on the Brandywine.

WILLIAM F GRANEY writes,
Before Covid I would occasionally visit Bob at Cokesbury. Thanks for his years of service to the church and Jean and Bob friendship to many people. RIP
Carol A Williamson writes,
Sue, I was sorry to read about your dad. Please accept our deepest sympathies. We lived next to Ruth on Raven Rd. for 38 years and she spoke highly of all of you . Bob and Carol Williamson
Loretta Carlson writes,
I remember Bob as a warm and gentle man. So generous to the community of St. Joseph on the Brandywine. When my children and I joined the parish at St. Joseph on the Brandywine, Bob and Jean were among the first to make us feel welcome. Our deepest condolences to everyone who loves Bob. I know you will miss him deeply. May God give you peace. Loretta Carlson
Br. Ronald Giannone, OFM Cap., Ministry of Caring writes,
To the Cates family from the Ministry of Caring 'family': Thank you for remembering Bob's life by caring for the poorest among us. We are very grateful for your kindness. We pray that your wonderful memories of joyful family times will bring you comfort and that God's love will give you peace. Psalm 73:26 "My flesh and my heart may fail, but God is the strength of my heart and my portion forever."
Sandra Michel writes,
Dear Cates, So many happy memories of you and your parents. Living next door was truly a privilege and as you and we were young (relatively) it was such a time of dreams and hopes for all. Your parents were very special. Sending you hugs, love and prayers, Sandra Michel
Kristin Michel Rodriguez writes,
To Ann, Linda, and Sue: So sorry to hear of your dad. I know he and your mom are having a great time together again, though. Your dad had a quiet joy he brought to all around him. Thinking of you and sending peace, prayers, and love.