Dick was the son of Richard Henley and Genevieve MacMaster Woodward. He was born in New York City in March 1931 and spent his childhood there. He attended St. Bernard’s School in New York City and later graduated from St. Paul’s School, Concord, NH and from Princeton University, with honors. He served as a field artillery officer during the Korean War then moved to Wilmington, DE for a 39-year career with the DuPont Company.

For most of his long career, Dick worked in corporate communications. As associate director of public affairs, he was responsible for strategy and programming of DuPont’s advertising campaigns.

He is best remembered as the sponsor and promoter of the world’s first human-powered airplane, Gossamer Albatross. A pedal-powered glider that was flown across the English Channel in 1979 to world acclaim, a congressional gold medal and two dozen prizes and awards. The airplane was designed by Dr. Paul MacCready using DuPont products.

Dick was president and treasurer of the Delaware Zoological Society and a member of several other community boards. He was a longtime member of the Wilmington Rotary Club, the Wilmington Country Club and the Explorer’s Club of New York City.

Dick was predeceased by his parents and beloved sister, Mary Hopping Woodward. He is survived by his loving wife of 61 years, JoAnne Duffy Woodward and by his two children, son Richard Phillips Woodward and wife Jean Williams-Woodward and daughter Jean Woodward Maher and his five grandchildren: Jed and Wyatt Woodward and Samuel, Madeleine and Isabelle Maher.

In lieu of flowers, please remember your favorite charity or the Little Sisters of the Poor. 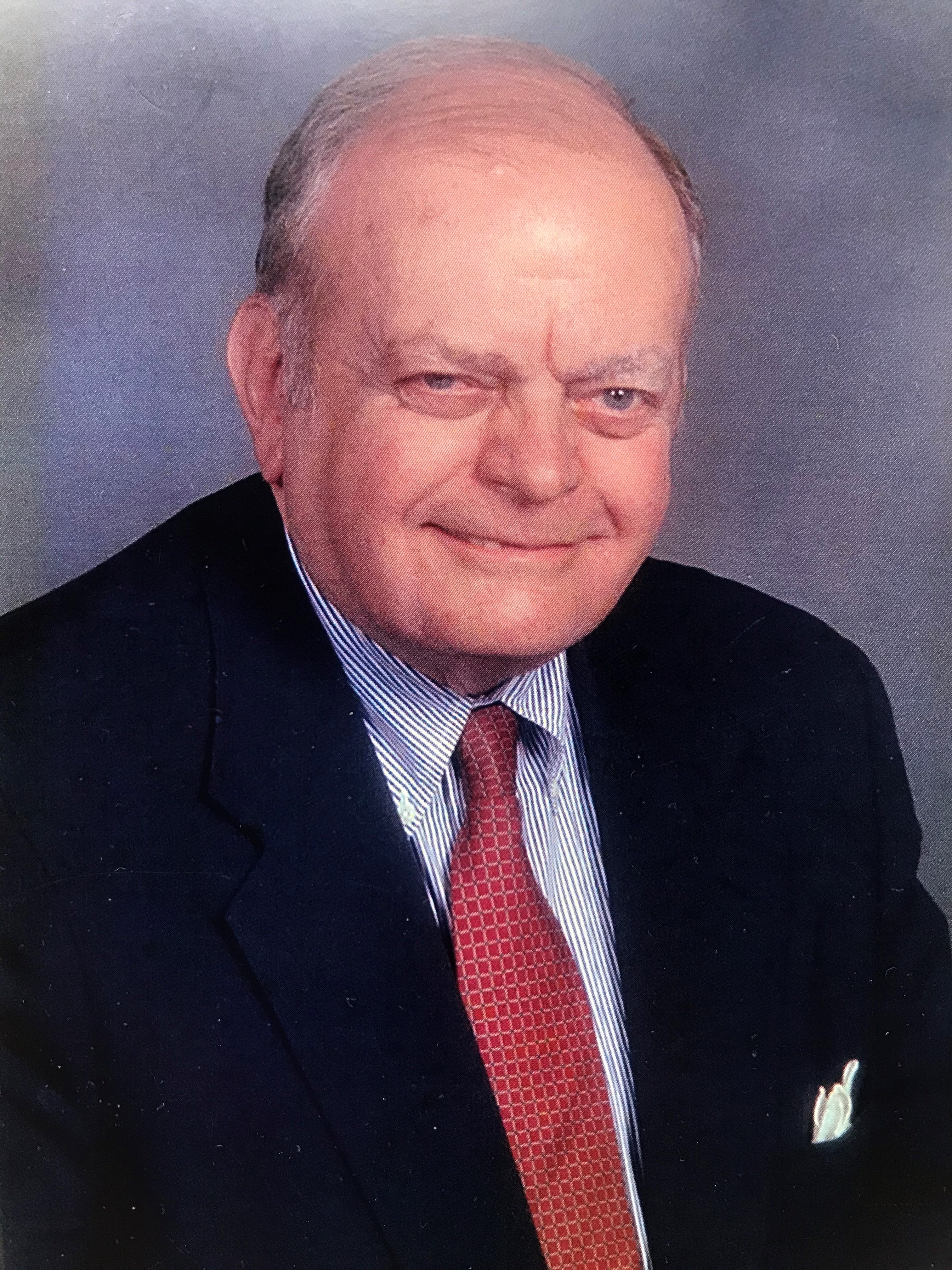 Services will be at St. Joseph on the Brandywine, Thursday January 9. Visitation will start at 9:30AM followed by Mass at 10:30AM. Burial will follow in the church graveyard.

JOE and MARY ANDRISANI writes,
dear JoAnne - our thoughts and prayers are with you as you go through this difficult period. May you be consoled by the knowledge that Dick was such a wonderful gentleman. He was always kind, considerate, and never complained; we will miss his company and engaging conversation - he was always a delight to be with. Thinking of you and Dick.
Lee Tashjian writes,
I had the pleasure of working with Richard on a number of DuPont advertising projects. I learned much from him and always enjoyed our far-ranging conversations on a variety of subjects, usually world events or Princeton football. Richard was a true gentleman and an exceptional communicator.
The Bullock Family lit a candle and writes,
Dear JoAnne, Jean, Sam, Maddy and Isabelle, Please know the Bullocks are thinking of you during this difficult time. We cherish the several times we met Richard and know how much he meant to you all and how proud he is of you all. All of our love, Bill, Bebe, Adelaide, Liam and Silas
Geoffrey Henry writes,
On behalf of the associates and residents of Brookdale Hockessin, please accept our sympathies on Mr. Woodward's passing. We considered it a privilege to care for him. Our thoughts and prayer are with you. Geoffrey L. Henry, Executive Director
Diane Frasso writes,
Mrs. Woodward, I don't know if you remember me, I worked at Salon by Dominic for a number of years and we talked often when you came in. I am so sorry to hear about your husband. I will keep you and your family in my prayers. Diane Frasso
Russell Craig writes,
My condolences go to all of Dick's family. He and I were neighbors / friends for more than 50 years. I have fond memories of his warm smile, clever humor and integrity. He will be remembered for all of that.