Bruce was a graduate of the Tower Hill School where he was captain of their football team. He then attended and graduated from the University of Delaware in 1955 where he was a member of the Sigma Phi Epsilon Fraternity.

From the University of Delaware, he was stationed in Frankfurt, Germany for 2 years with the U.S. Army 3rd Armored Division. Upon returning from the service, he wed Ellen Pusey of Laurel, DE. Together, they tolerated raising four children: Deborah, Pamela, R. Bruce and William.

In addition to being proud U of D football fans, they loved spending time at their beach house in Lewes, DE.

Bruce held his real estate brokers license for 50 years after obtaining it in 1959. His lengthy real estate career started with Gilpin Van Trump and Montgomery, followed by his start-up and co-ownership of White Robbins Real Estate. Another passion of Bruce’s was being an original owner/developer of The Back Creek Golf Course in Middletown, DE where he enjoyed many rounds of golf with his son Bruce Jr. and his son-in-law John Curtis.

Bruce was brother to Tom White, Ed White, Jerry White and Gail White Landon. An Uncle to many and Pop-Pop to Tim and Drew Curtis, Grace, Honey and Ellie White.
After the passing of Ellen in 2003, he went on to marry Marilyn Olson White. He was a wonderful man to both his children and his extended family.
Thank you to Compassionate Care Hospice and their wonderful, sensitive employees especially: Jessica, Rosemary and Donna. An additional thank you to Bruce’s in-home caregiver Annabel.

In lieu of cards or flowers, please make any donations you can to Compassionate Care or any Hospice provider. 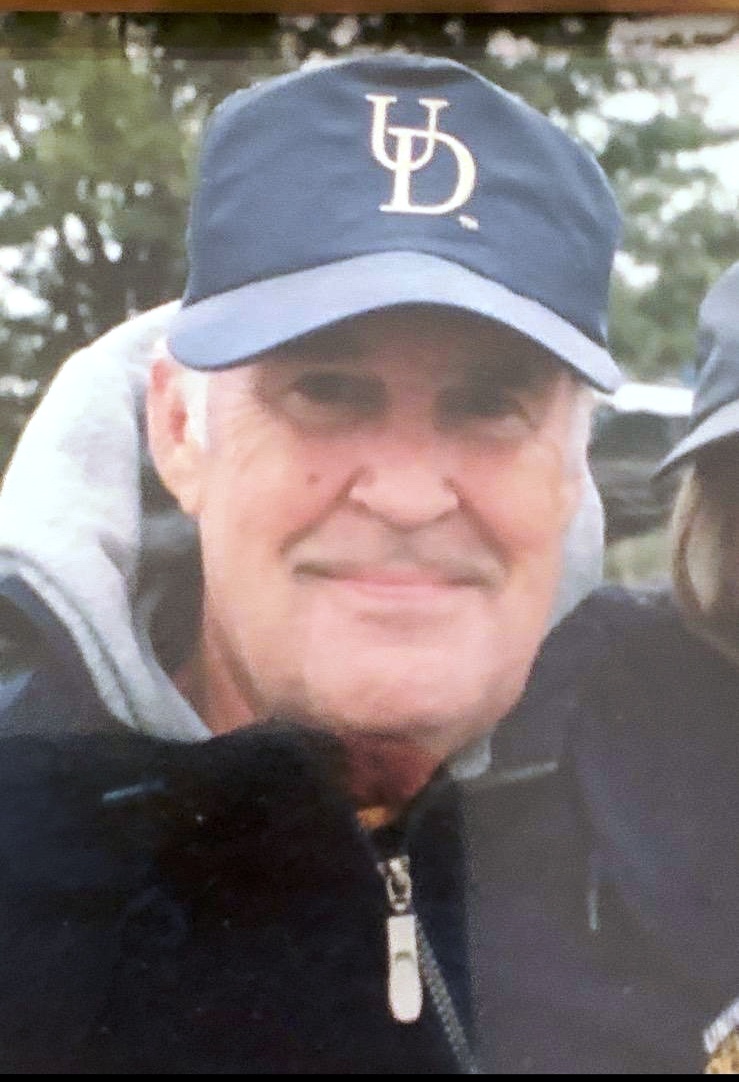 Stephanie McGroarty writes,
Boo, Jim & I were very sad to hear of your Father’s passing. He was a wonderful boss to us at Back Creek & we always looked forward to his visits. He will be deeply missed. You & your family are in our thoughts & prayers.
mike selvaggio writes,
I remember Bruce as always helpful and running a first class real estate company. When I was with Harlan C. "Harley" Williams and also with Patterson Schwartz before starting my own company, Bruce and I interacted on several occasions and he was always very professional but also very caring about the people he worked with. He and Betty ran a wonderful brokerage and he was a tribute to our industry. I'm sorry for his loss but his memories will always be an example of the right way to help clients, and brings a smile to our faces when we remember him. I will always remember him fondly as a pillar of the real estate community in the State of Delaware.
Marti & Ray Foley writes,
Thoughts & prayers to his family & friends. I started my real estate career at White Robbins and remember how professional and helpful he was to me, a new agent. He was a great leader and did have a love of life. He will be fondly remembered by many both from him being their broker and from the real estate community. Rest in Peace, Bruce. You will be missed.