Philip H. Monaghan of Hockessin, DE passed away peacefully at his home on January 21, 2020 at the age of 70. Phil was born in Philadelphia, PA, son of Harold Philip and Elizabeth Ruth Monaghan. Phil’s parents died when he was 13, and he spent his high school years in Milton Hershey School in Hershey, PA. All his life Phil was returning to MHS for reunions with his fellow students and teachers. Being a MHS student formed his identity and taught him important skills which he was carrying through his entire life.

Phil received his Mechanical Engineering education from Michigan Technological University and John Hopkins University. Between studies, from 1970, Phil served in the US Marine Corps, with honorable discharge in 1975. During his career as a Mechanical Engineer, Phil was employed by AMP, Inc. and TWR, Inc. in Harrisburg, PA; Howmet Corporation Research Center in Whitehall, MI (13 years); GE Corporate Research and Development in Schenectady, NY, and GE Energy (former GE Power Systems) in multiple locations (20 years). Throughout his career, Phil was developing components of gas turbines, aircraft engines, wind turbines, and solar energy applications. Phil is an author of multiple patents, a receiver of multiple awards and held a Black Belt position in Six Sigma Programs.

Phil was a man of diverse interests which included: astronomy, classical music, biblical history, travel and experiencing new foods, growing roses, being a passionate “Trekkie.” His passion in life were cars: car lover, race cars enthusiast, car engine expert, he wholeheartedly started building Daytona coup, but his untimely illness prevented him from working on it further. His profound interest in how things work made him an encyclopedia of amazing knowledge.

Phil always attracted people for deep, lasting friendships. For years, he played chess by mail with his friend from military service. His close friendship with Russian aviation industry specialists he met while working for GE lasted for decades. Phil’s continuing mission was to pass his life experiences and wisdom to his children.

A celebration of Phil’s life will be held at Chandler Funeral Home, 7230 Lancaster Pike, Hockessin on Saturday January 25, 2020 at 11 am where friends may call beginning at 10:00 am.

Phil passionately loved animals, especially his pets. In lieu of flowers, the family is asking to send donation to Delaware Humane Association, 701 A Street Wilmington, DE 19801. 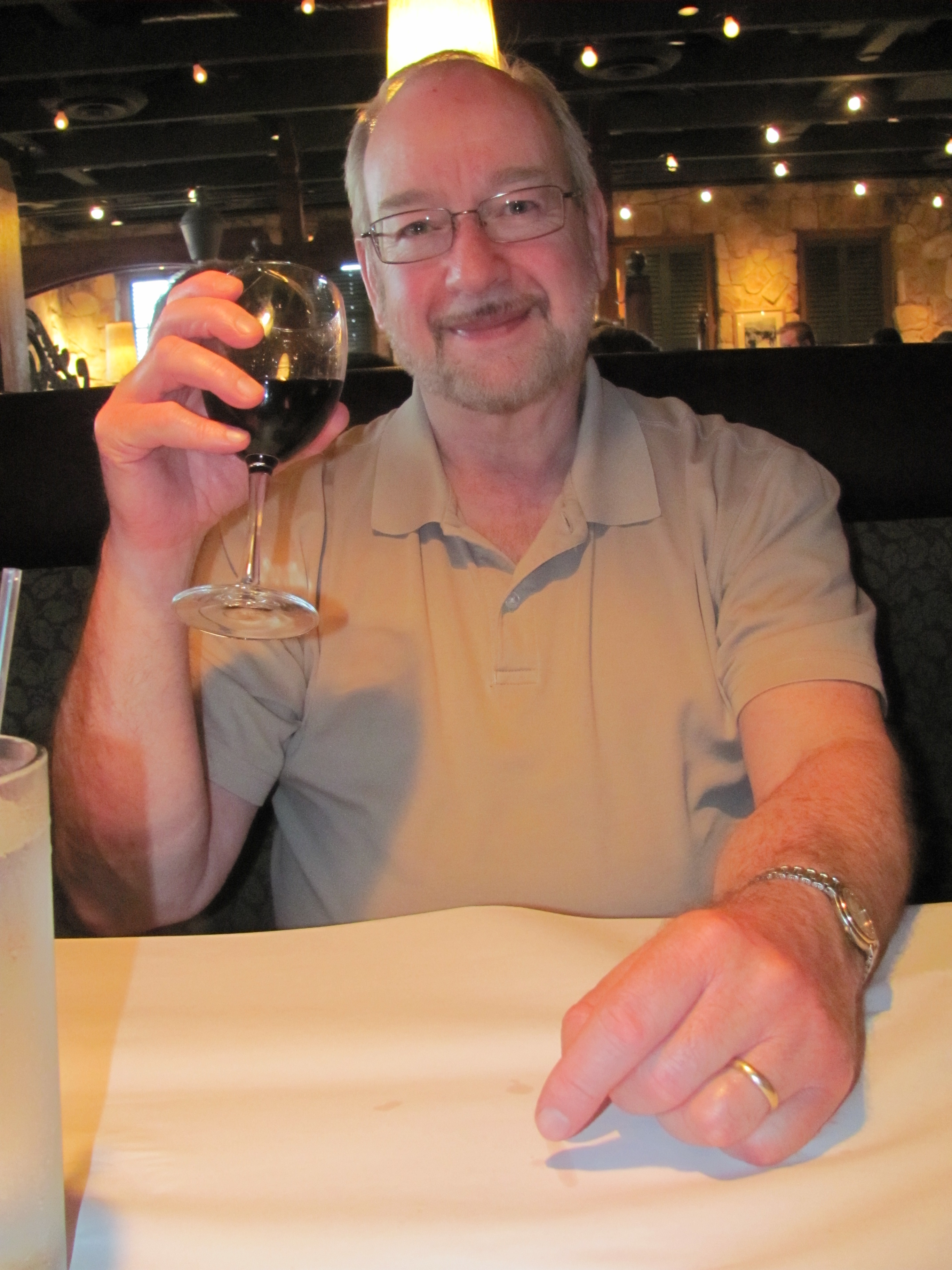 Linda Couey lit a candle and writes,
Only met Phil once, when my daughter married his son, Tim..... but he left a lasting impression. Love this family dearly and my heart goes out to Tim, Christine and all the family. Love and prayers ❤️🙏🏻 Linda