Born in New York City to British immigrants, Milford grew up in Philadelphia. He joined the U.S. Navy in 1959, serving on the aircraft carriers U.S.S. Independence and U.S.S. Forrestal until he was discharged in 1963 as a jet-engine technician.

Milford joined the Wilmington Evening Journal (The News Journal) in 1969 covering courts and crime, science, and aviation, until 1997. He then joined Bloomberg News as a business legal reporter. He retired from Bloomberg News in 2016.

In 1979, he became part of the news himself when, while checking Wilmington Municipal Court arrest dockets, he was accidentally shot and wounded by a woman whose loaded pistol unintentionally went off in her handbag.

Services will be private. In lieu of flowers, a donation may be made to a favorite charity. 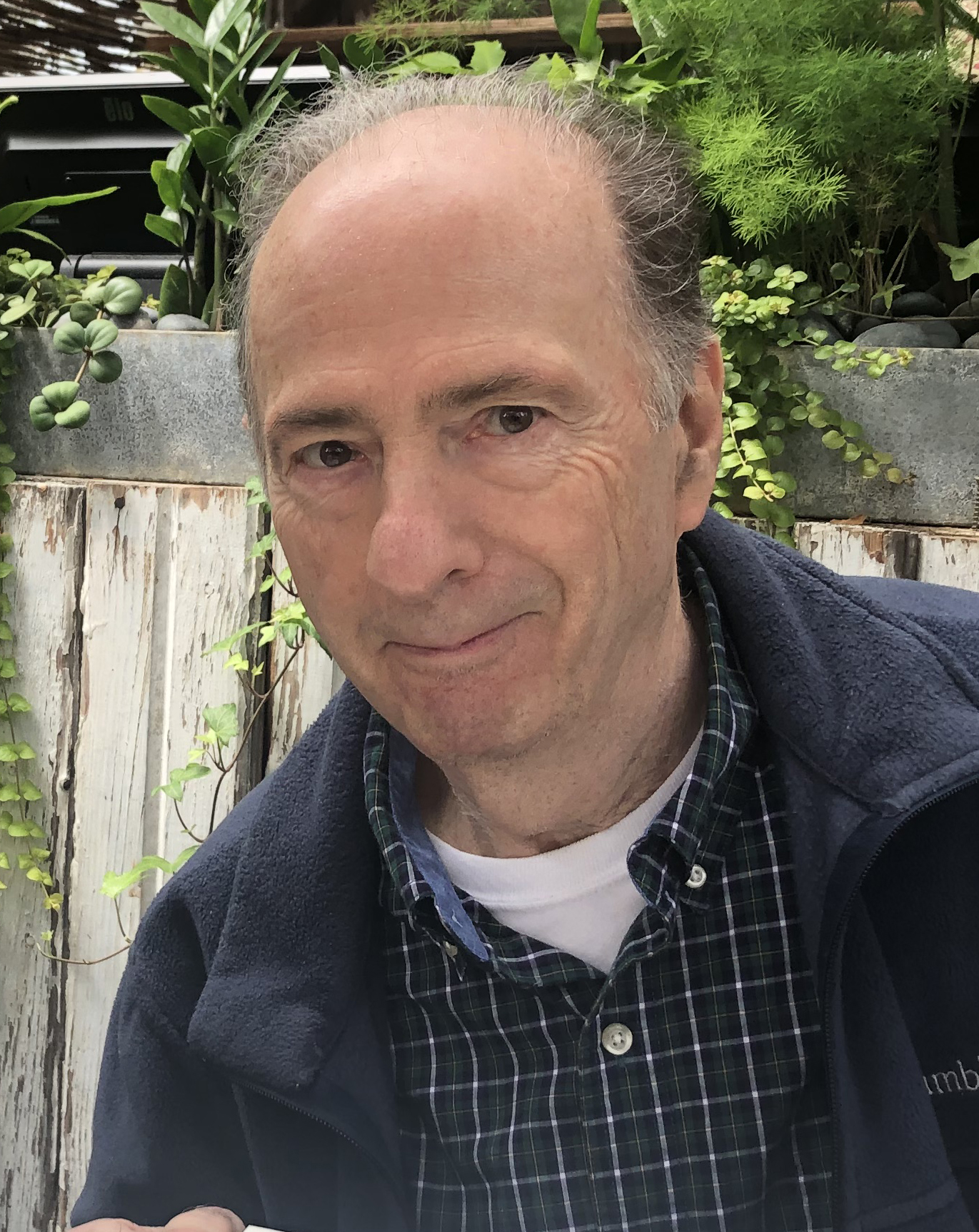 James Langford lit a candle and writes,
I'll always remember Phil's genuine warmth and kindness -- particularly his habit of carrying small bills whenever he visited New York so that he'd have something to give to strangers asking for help. Unfailingly gracious, he somehow managed to avoid the news media's collective tendency to indulge in schadenfreude, something I still struggle with, and could be counted on for a thoughtful perspective on whatever happened to be the news of the day.
Dan Garrow writes,
Maureen, so sorry to hear about Phil. Dan Garrow
Patty Talorico lit a candle and writes,
Maureen and family, I'm so sorry for your loss. Phil was one of my favorite people at The News Journal. He was smart, kind, funny, and always helpful, especially to young, inexperienced reporters. I remember when I first started reporting, he gave me sage advice: "Always get the dog's name." Peace, Phil.
Kathy Canavan lit a candle and writes,
Maureen, Brad and Andy I'm sorry to hear your news. Phil was a great person with a quick grasp of everything and a mischievous smile. I'll never forget the morning he walked out of the News Journal library with a handful of clips, raised his voice just a tad and said something like, "Apparently, Bernard F. Pagano, the alleged Gentleman Bandit, is a Catholic priest." Quite a shock back in 1979. Maureen, the day Phil was shot, you just sped out of the newsroom. We were all praying Phil was okay, but we were also talking about whether you were wearing heels because you just shot down the stairs from the newsroom. All my best, Kathy
Rhina writes,
I smile at the memory of this extremely kind, gentle person. Phil helped so many people, built them up, sought to serve others and never his own interest or glory. His smile was as gentle as his heart and I’m so happy, thankful and blessed with the many years of his friendship, His life was a blessing, I know he has returned to a God he loved and who kindly allowed our paths to cross.
Michael Dieleuterio lit a candle and writes,
I am saddened at the passing of Phil. I knew him from covering the police beat at WPD where I worked for 25 years. Phil was a good man and a fine reporter. My thoughts and prayers are with you.
Ken Lagowski writes,
Maureen and family: So sorry to hear of Phil's passing. He was a pleasure to interact with in the Court of Chancery almost every day either in person, by email or phone.
Marion Hamermesh lit a candle and writes,
Dear Maureen, I'm sorry to hear this news of Phil's passing. I was honored to know him for a brief time. I wish you well and may your memories of all of your years together be a comfort.
Jim Berrigan writes,
Wanda and I worked with Phil at the News Journal for several years and always found Phil to be a friendly, easy-going kind of guy. We were in different departments but Phil always had time to wave or say hello - even on his busiest days. I haven’t seen Phil in years but will always remember him. Condolences and our prayers to Maureen. Sorry to hear of your loss. 😥 JIm and Wanda Berrigan, Lewes, DE