Nicholas was born January 15th, 1939 in Nafpaktos, Greece. Nick overcame the hardships of his youth, growing up during World War II and the Greek Civil War. In 1959 he immigrated to New York City and realized the American dream. It was in New York he met his first wife, Demetra Selemeta. In 1961 he became a naturalized citizen and a very proud American. Nick and Demetra moved to Wilmington, Delaware in 1962 and had two daughters, Eleni Hatzis-Schoch and Gigi Hatzis Clark.

He owned Interstate Wholesale Florist until he retired. Having lost his first wife to cancer, he was lucky enough to find love again and marry Katherine Annos Hatzis. They were able to enjoy 12 years of good health together until unfortunately Alzheimer’s robbed them of the last eight years. Katherine was a compassionate and patient caregiver.

Nick had a lifelong childlike enthusiasm for all things mechanical. He enjoyed collecting construction equipment and running his properties. He liked to end every meeting with the phrase “God Bless America!” 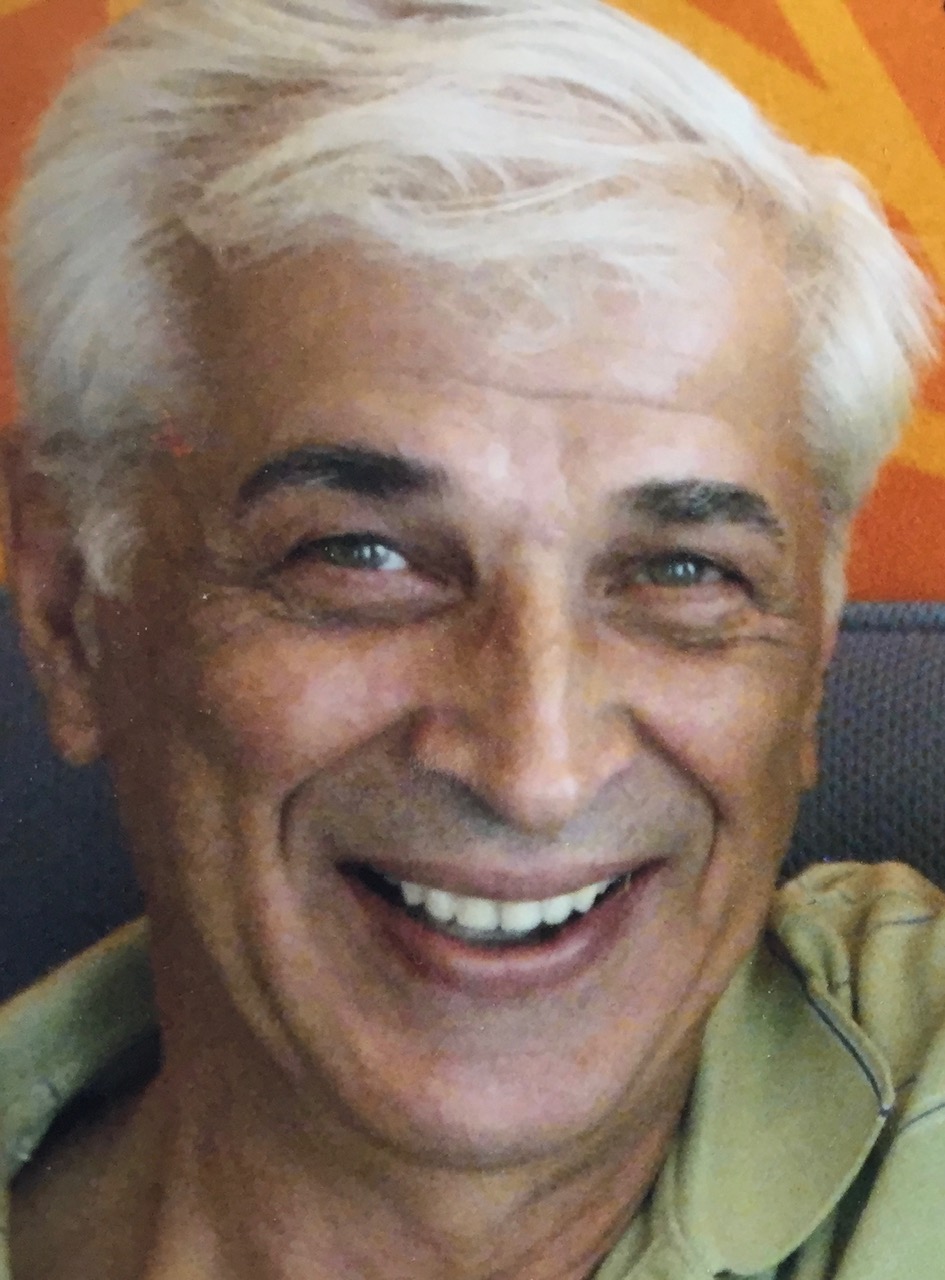 Services will be held Wednesday, October 2, 2019 at Holy Trinity Greek Orthodox Church, 808 N. Broom Street, Wilmington, Delaware 19806. Guests may pay their respects at the visitation at 10 a.m., followed by a Service at 11 a.m.