Naomi (“Wunnie”) Love Jefferson passed away peacefully holding her son’s hand early in the morning of Sunday, May 8, 2022.

Born in Charleston, West Virginia in 1928 to Senator and Mrs. Charles Marion Love, Jr. Affectionately known her whole life as “Wunnie”, she loved life and shared her infectious joy with others at every turn. Always quick with a smile and an encouraging word, she was the epitome of grace even during difficult times. Wunnie found the love of her life in West Virginia when she met Edward G. Jefferson who had come from England to work for the DuPont Company.

Wunnie loved music and was a gifted pianist who played by ear and was the after-dinner entertainment for her family, friends, and anytime a piano was nearby. She also loved the game of golf and played whenever the opportunity arose. But among all her passions, the most important were her family and especially her grandchildren.

She was a long time member of Christ Church Christiana Hundred, The Vicmead Hunt Club and the National Society of the Colonial Dames of America.

The family would like to thank Joan Allen and the staff at Stonegates Health Center for her wonderful care over many years.

In lieu of flowers, the family suggests contributions to the Music Program at Christ Church Christiana Hundred, Greenville, DE or to the University of Delaware, Department of Music, Newark, DE. Services will be private. 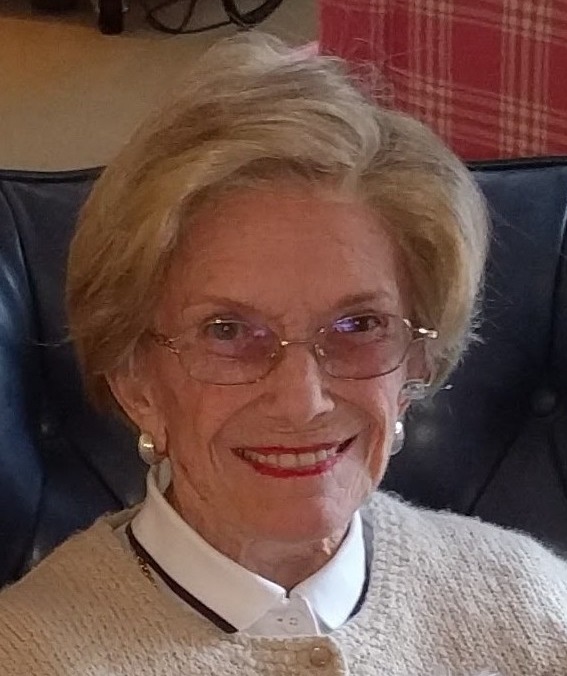 Mary Lavelle Cairns writes,
Dear Andrew, My heartfelt condolences over the passing of your dear mom. I have always held fond memories of her during our years togethe4 in Woodbrook. My prayers are with you. Fondly, Mary