Michael F. Gunning, 74, of Wilmington, Delaware passed away at his home from a long neurological illness on April 24, 2021.

He graduated from Brandywine High School and Wilmington College.

Mike worked for the DuPont Co., Edgemoor Plant before being drafted into the Army. When he returned to Delaware, he went back to work at the Edgemoor Plant. In 1972, he applied and was accepted into the Delaware State Police. He was at Troop 1 Penny Hill and Headquarters, Dover.

He worked several units, Alcohol Safety, Academy Instructor, SWAT Team to name a few. In 1993, he retired at the rank of Captain. He then worked for New Castle County Government Center, retiring from there in 2008.

In 2001, he became a grandfather and again in 2003. That was the happiest time of his life. His grandchildren meant the world to him. 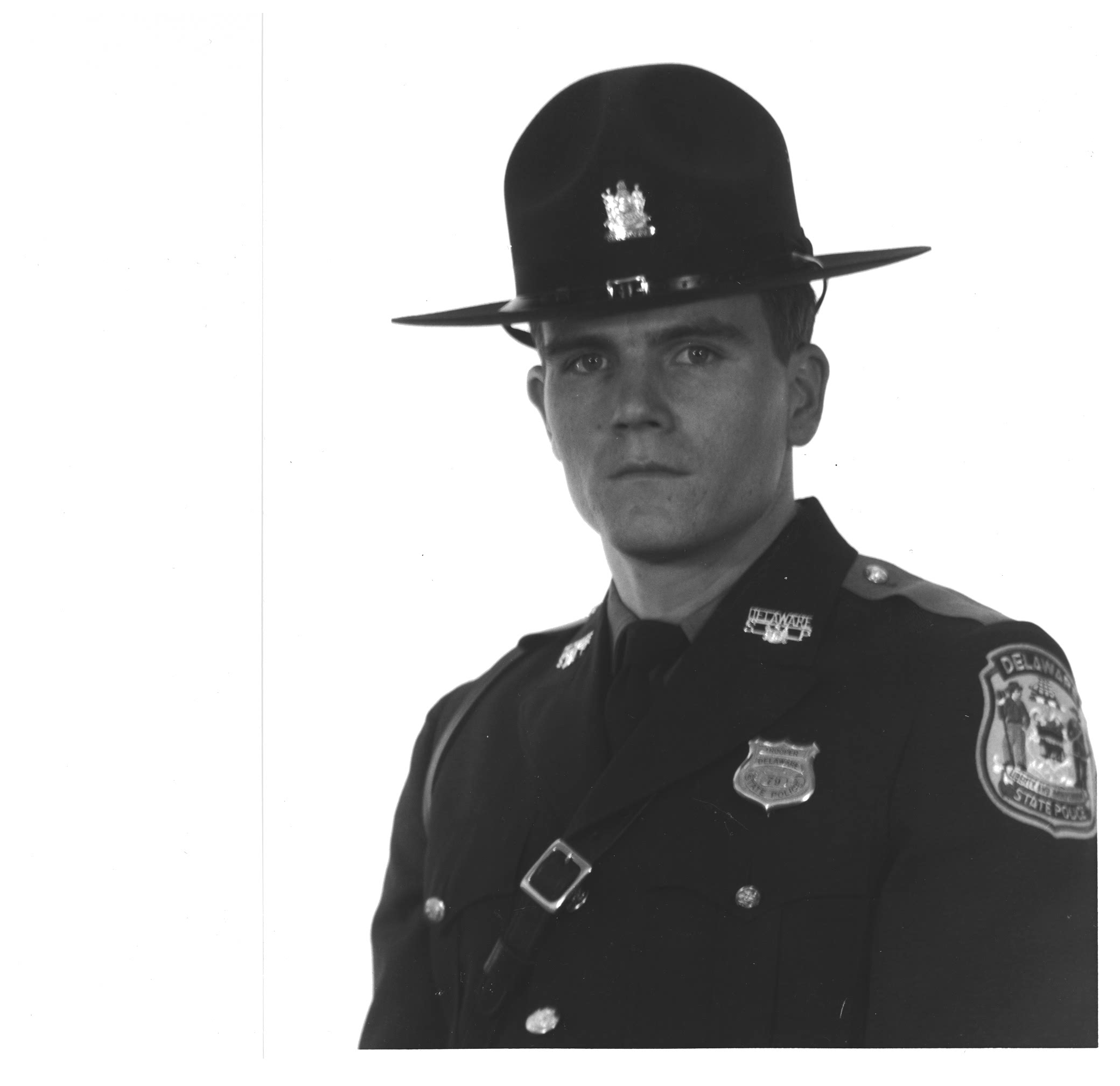