Mary Ann Lloyd Gordon-McDaniel, 78, passed away quietly, surrounded by family, on October 25 at the Wilmington Hospital. She was the daughter of Earl and Mary Lloyd of Wilmington and the widow of William “Bill” McDaniel of Wilmington.

Mary Ann often said, “The happiest part of my life was after I married Bill McDaniel.”

Mary Ann graduated from P.S. DuPont High School and received her bachelor’s degree from Penn State University and master’s degrees from Northwestern University in Chicago. Mary Ann was considered a national expert in the field of consumer market research and worked for the Leo Burnett Agency of Chicago for most of her career, eventually heading up the agency’s market research department. She was an art lover and also a painter and potter in her own right.

In lieu of flowers, the family requests donations to your favorite charity. 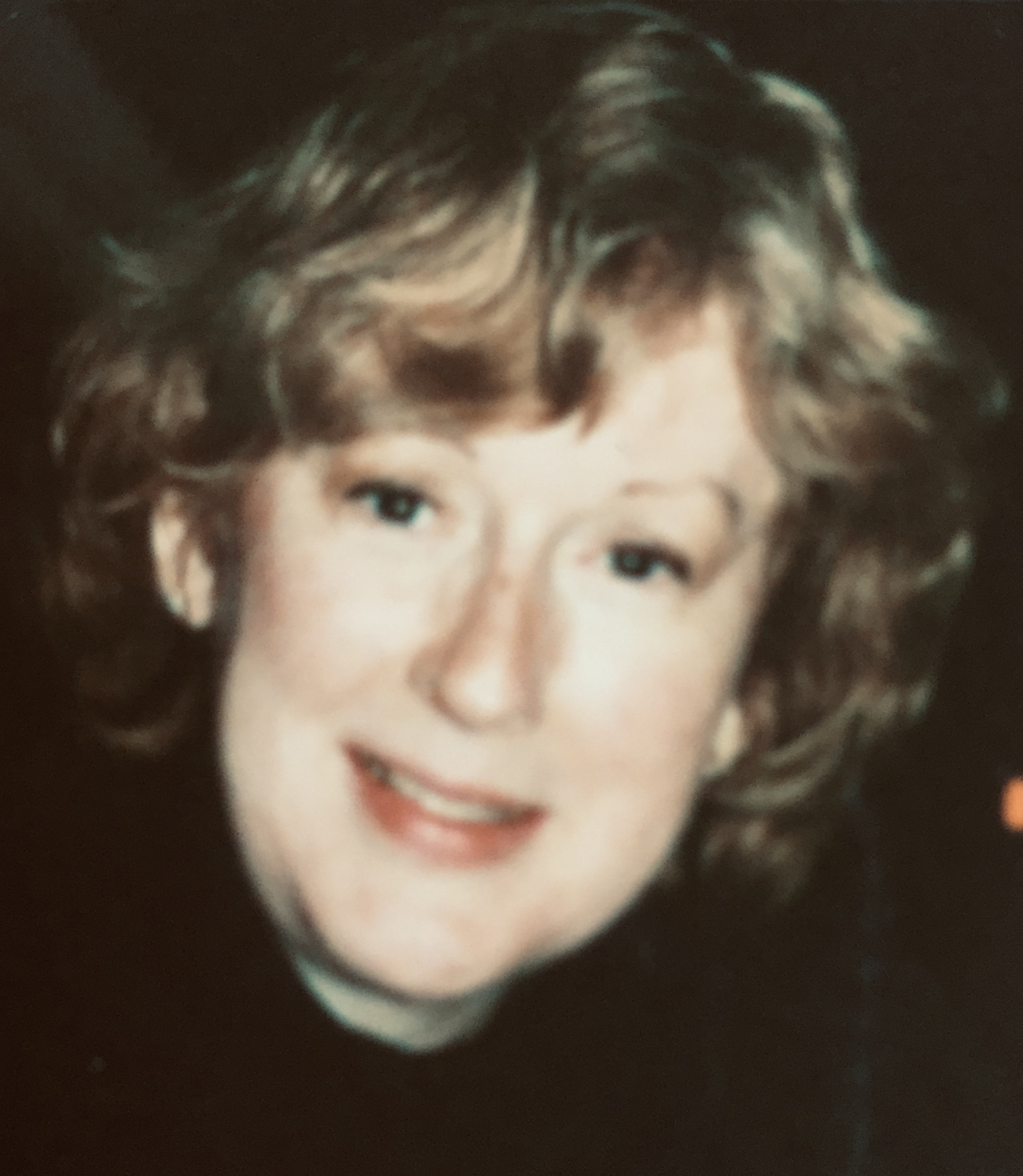 To celebrate her life, and honor her memory, Mary Ann’s family and friends will host a reception.

MGBroadwater writes,
Condolences to the family of our classmate. The Class of '59 PSduPont
Elizabeth Lloyd Perkins writes,
I will miss your smile, your laugh and discussions/advice regarding family and life in general. You always had such a great positive outlook. Neither of us would have expected you would eventually return to Wilmington and find so much happiness with Bill and his family, but I am so glad you did. I am glad we were able to see each other more often. I will miss you. My condolences to the McDaniel family and the Lloyd family.
Marge Hurst writes,
I had lost touch with Mary Ann some years ago but I will always remember the great times we had at Penn State and then very briefly on several occasions many years later in Chicago. When we met those many years later, it was as though we had just parted the day before. I wish I had made more effort to keep in touch. Love to all her family from a long ago friend living in New Zealand.
RONALD VINCE writes,
I am so sorry to learn (belatedly) of Mary Ann's death. I knew Mary Ann while I was studying at Northwestern '63-'66. She was, during that short time, a dear friend. Though the time was short, the memories are strong. My sincere condolences to her family and all who knew her.