He is survived by his loving and devoted wife of 67 years, Adele Kronfeld Cohen, of Wilmington, his son Stephen Cohen [of Naples, FL], his son Robert Cohen and wife Caroline [of Atlanta, GA], his daughter Wendie Stabler and husband Laird [of Wilmington, DE], his daughter Amy Cohen and husband Thomas Waniewski [of Penn Valley, PA], nine grandchildren, five great-grandchildren, as well as his brother Richard Cohen.

Born and raised in Philadelphia, PA, the younger of two sons, Mark graduated from Temple University. After marrying Adele in 1952, Mark received his medical degree from Hahnemann Medical College and then enlisted in the U.S. Army, serving as a physician during the period of the Korean War. They eventually settled in Adele’s hometown of Wilmington, DE, where Mark opened his own private medical practice in 1957 and remained active for forty years.

After retiring from the active practice of medicine in 1997, he and Adele began their residence in Naples, Florida, where Mark volunteered at the free medical clinic and pursued his passions of art and golf. Mostly self-taught, Mark was a prolific and talented artist throughout his life. He participated in numerous art shows, displaying his paintings and sculptures, including a University of Delaware Art Show where he received a first place recognition for his oil painting.

The family requests that in lieu of flowers, donations in Mark’s memory be made to the Center for Heart & Vascular Health at Christiana Care, Office of Development, 13 Reads Way, Suite 203, New Castle, DE 19720 or to a charity of your choice. 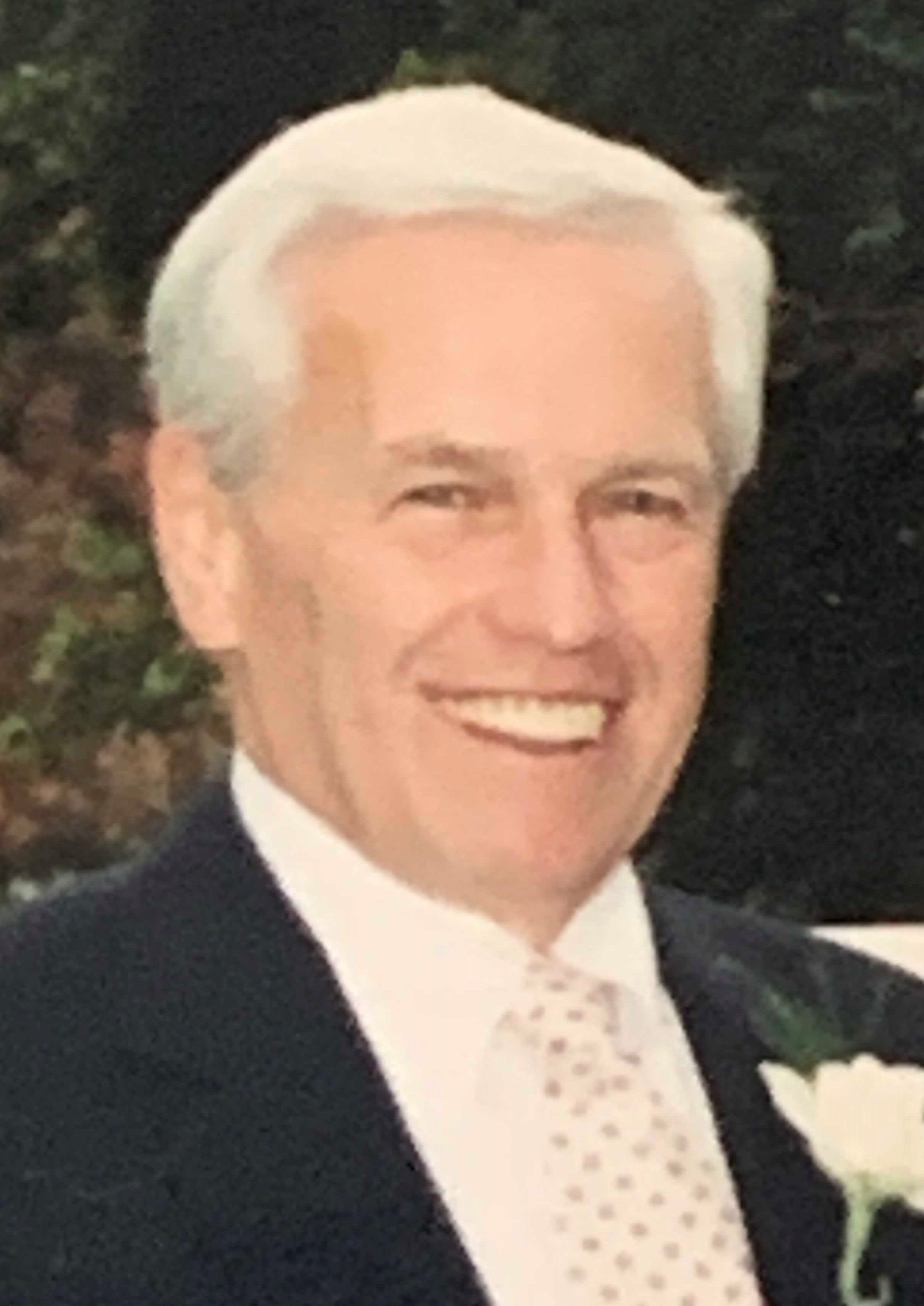 Sandra and Bert Bortnick lit a candle and writes,
Mark was a great man with great accomplishments. The greatest of which was his family and his love for them. His kindness and love were easy to see. Our deepest condolences to all his family.
Cheryl & Jack Heiks writes,
Wendie & Laird, We are thinking of you, and wish we could attend the service but will be out of town. Dr. Cohen led a remarkable life and his skills were a gift to the many Delawareans whose lives he touched. Hoping many happy memories of your years together will give you and your family comfort. Cheryl & Jack
Jenny, Caleb, and Stevie Cohen writes,
Poppy (as we know him) was truly a one-of-a-kind, amazing, generous, and loving man. The best great grandfather my children could ask for. I'm blessed to have known him, to have learned about his numerous accomplishments in life, to hear his stories and jokes at the dinner table, to have seen many of his beautiful paintings, and of course to have heard the laughter of my children every time he did his "Donald Duck" voice 😂 I find comfort in knowing Poppy is in a better place, free of pain, and reunited with two of his grandchildren and other loved ones. Poppy, we love you and miss you and know you will always be watching over Caleb and Stevie. Sending love and prayers to Gigi (Adele) and the rest of the Cohen family. -Jenny, Caleb, and Stevie Cohen
Jeffrey and Sandy Randall writes,
We are so sorry to hear about Mark and remember him with much love and fondness. You were both an important part of our lives here in Naples and he will be missed. He was loved, appreciated and respected by so many people that we feel fortunate to have known him. Our love and condolences to all of the family. May his memory be a blessing.
George Cullen lit a candle and writes,
Adele Marge and I send our condolences. You and Mark have become good friends of ours at Pelican Marsh. You and your family will be in our prayers. Marge&George
Jules Ricard writes,
Hi Adel Ann and I were so sorry to hear of Mark's passing I had just mentioned to her that we hadn't heard from you over the summer and then we did.If there is any thing we can do for you please let us know. Jules & Ann ricard
Ron Patterson writes,
My condolences on your families loss. I remember Dr. Cohen so very well, we lived on Mt Vernon Dr in Claymont and right after he had opened his practice he made a house call one night when I was sick. I think I might have been one of his very first patients. In my teenage years he always called me Tarzen when I came in for a visit. He gave my mother and father the best of care, they just loved him.
Teri Bradbury writes,
I worked for him for 7 years before he closed his private practice. He was funny, kind, talented and I loved working for him. He had a great life and I figured he would just go on forever. Many great memories Just beneath the surface are coming back to remind me of the fun we had. Condolences to the family. He was one of a kind.