Marie was born in Wilkes-Barre, Pennsylvania on June 5, 1926. She was the second child of Michael J. and Anna Byron McDonald. She graduated from St. Mary’s High School where she met her future husband, Raymond V. Carr.

Marie and Ray were married on October 18, 1946. In 1949, they moved to Wilmington, Delaware with their 6 month old daughter, Kathleen, where Ray had secured a job at the Dupont Company. They lived in an apartment in a house at 218 Philadelphia Pike (now Giorgi Kitchens). In 1955 the family moved to Fairfax in the growing post-war suburbs of Wilmington.

They remained in North Wilmington living at 2 addresses on Devonshire Rd. in Fairfax, then in Sharpley, then in Woodbrook and finally in a condominium at Carillon Crossing on Rockland Road.

After retiring from DuPont, Marie worked in the dress department at Wanamaker’s & then in the Rodney Square Club. In 1992 she ventured, with Ray, into real estate. From 2000 – 2008, Marie volunteered at Hagley Museum and, after that, at the Ronald McDonald House on Rockland Road

Marie enjoyed taking dance lessons and dancing with Ray at the DuPont Country Club with their friends for many years. She also enjoyed traveling, antiquing, yard sales & furniture refinishing. She spent many years walking with her friend and neighbor, Helga DeAngeles and during her time at Carillon Crossing she loved being on the decorating committee.

After Ray’s death in 2002, Marie developed a relationship with friend and neighbor, Eric Olsen. They enjoyed travel and life together for 16 years.

In 2018, Marie and Eric moved from Carillon Crossing into Independent Living at Forwood Manor. In late 2019, life & circumstances made it necessary for them to move to Assisted Living & Memory Care at Harbor Chase.

In addition to her parents, Marie was predeceased by her husband of 57 years, Raymond V. Carr, her brother, James T. McDonald & her sister, Kathleen McDonald Kilgallen.

We are overwhelmingly grateful for the superior care, love and friendship provided to Marie during her last months by her care givers, Rose & Dorethe. We are also grateful for the amazing Harbor Chase nurses, aides and care partners who loved & cared for Marie on a day to day basis. It is so comforting that they have expressed such an amazing love for her. She could not have experienced better care.

Celebration of life arrangements will be postponed until further notice. In lieu of flowers, please make donations to the Breast Cancer Foundation or to the Ronald McDonald House, 1901 Rockland Rd. Wilmington, Delaware 19803. 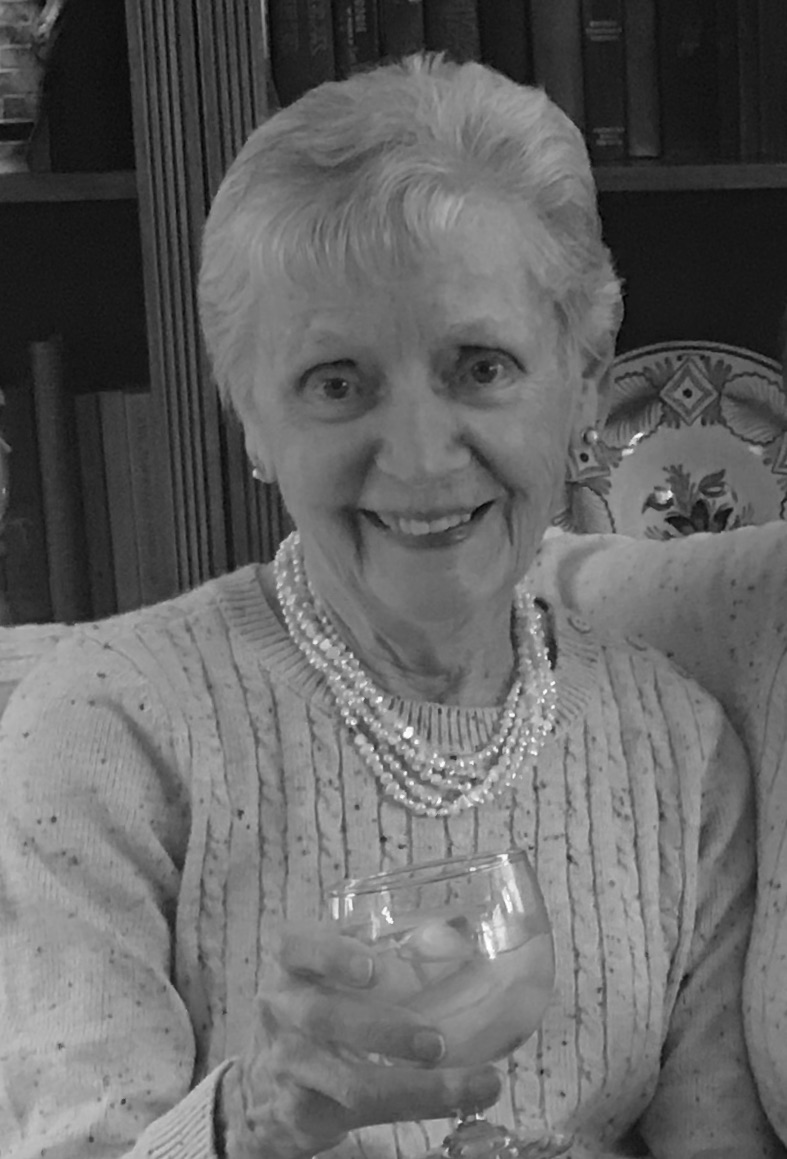 Celebration of life arrangements will be postponed until further notice. In lieu of flowers, please make donations to the Breast Cancer Foundation or to the Ronald McDonald House, 1901 Rockland Rd. Wilmington, Delaware 19803.

Marie Nye lit a candle and writes,
Marie was a wonderful neighbor and a caring friend. She will be very much missed. Our heartfelt sympathy to her family and Eric. Marie and Dick Nye
Lynda Halliday chacon writes,
May you Rest In Peace what a wonderful life to be remembered .
Bill & Jan Waugaman writes,
To the family of Marie Carr: We are so sorry for your loss. Our thoughts and prayers are with you at this time. We were friends of Ray & Marie. Jan & Bill Waugaman