Marianne Lyons Thompson, age 91, of Hockessin, Delaware, was born in 1928, in Dallas, Texas, the daughter of the late Bridget (Brennan) and Thomas J. Lyons.

An only child, she grew up in Dallas, Fort Worth, and Little Rock as her father propelled the family across Texas and Arkansas while working for the Sinclair Oil Company. Her father’s tall tales of dinosaurs and the search for oil in the American Southwest made her think of becoming a geologist when she grew up. In the chaotic waning years of World War II at Mount St. Mary’s Academy in Little Rock, she became a founding member of a secret society of vivacious young women known as “The Torchy Ten” (you know who you are!). At Little Rock Junior College, she fell in love with classmate Jerry Jefferson Thompson, a recently returned Navy bombardier. They soon married and began raising a family. In the early 1950s their house rang with music as Marianne loved to jitterbug and cha-cha. Jerry called her Terpsichore, his goddess of dance. She was by turns an artist (oils and pastels), a gardener, a voracious reader, an avid bridge player, a purveyor of fine Southern food, and the patient mother of three obstreperous children.

She died peacefully at home on Monday, May 18, 2020. Not all the dreams came true, but her heart was strong to the end.

In addition to her parents, Marianne was preceded in death by her husband, Jerry, and by an infant son, Thomas Timothy Thompson.

No service by request. In lieu of flowers, please consider a donation to the charity of your choice. 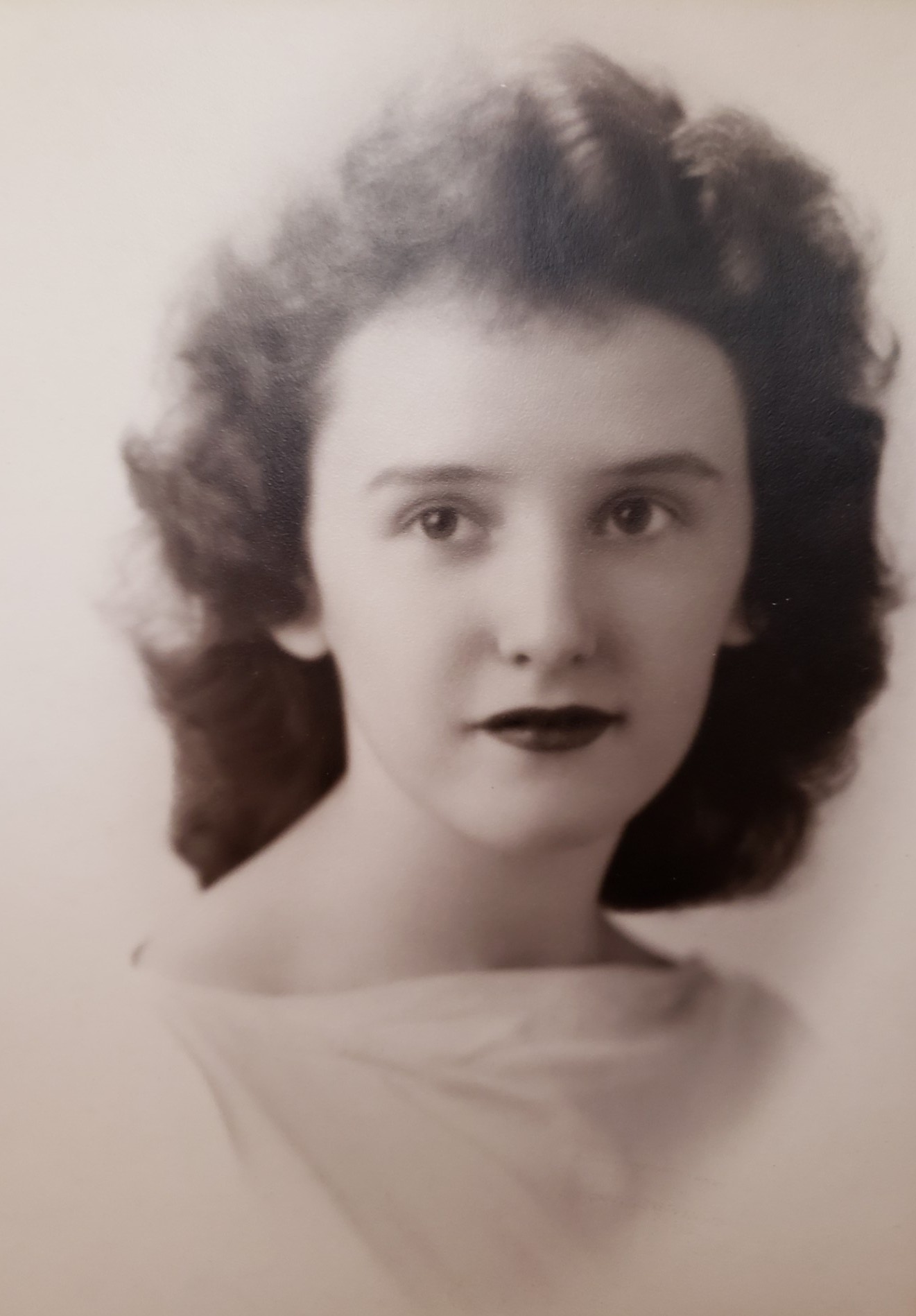