Maria was born in Bagnoli Irpino, Italy on July 30, 1950. Bagnoli Irpino is located in the Campagna region of Italy.  She immigrated to the United States with her family in 1954, where they settled in Boothwyn, Pennsylvania.  Maria attended public elementary school, junior high school, and high school in Boothwyn. She went on to attend Penn State University and graduated in 1972 with a Bachelor of Arts degree, with a focus in Language Arts.

Maria taught foreign languages for over 35 years, beginning at Chichester Junior High School in Boothwyn, then at Sanford School in Hockessin, Delaware, and finally at Salesianum School in Wilmington, Delaware where she taught for over 25 years.

Following her retirement from teaching in 2009, Maria became an active participant in several local organizations, including the Giuseppe Verdi Lodge #2457 of Wilmington and the Legion of Mary at St. Mary of the Assumption Roman Catholic Church in Hockessin. She was also a volunteer at Faithful Friends Animal Society in Wilmington, and a longtime member at Longwood Gardens.

Maria is survived by her husband of nearly 49 years, Albert J. Minutola; her two daughters, Renee R. Minutola of Newark, Delaware and Amanda M. Minutola of Conshohocken, Pennsylvania; her sister Enza Klotzbucher of Sea Isle City, New Jersey; as well as aunts, uncles, and cousins located in both the United States and Italy. 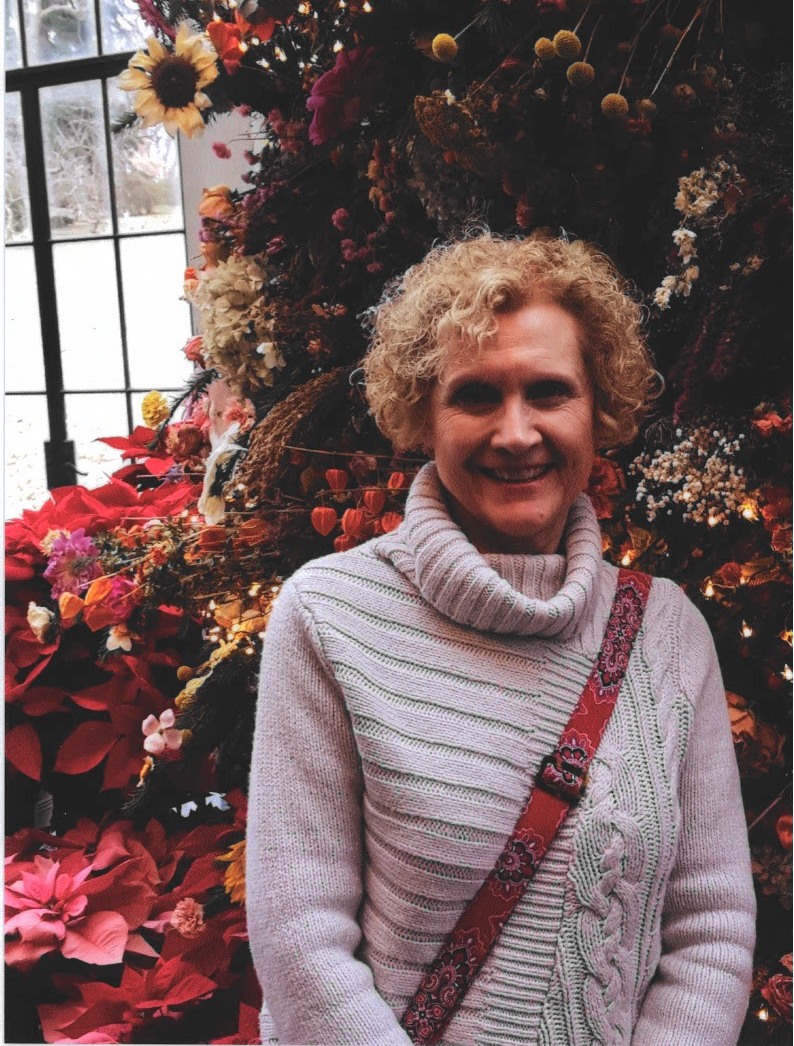 Services for Maria will be private. Burial will take place at All Saints Cemetery located on Kirkwood Highway in Wilmington.