M.W. “ Jim” Deverell, age 92, of Wilmington, Delaware, passed away at The Country House in Greenville, Delaware on Sunday June 9, 2019.

Jim graduated from PS DuPont High School in 1944 and proudly served in the US Navy until the end of WW II. Jim received his BA in Biology and MA in Bacteriology from the University of Delaware. He received his PhD in Medical Bacteriology in 1957 at Purdue University in Lafayette Indiana. Jim worked at the Norwich Pharmacal Company in Norwich, NY from 1956-1961 as a Research Scientist. He moved back to Delaware in 1961 to teach Science/Biology and serve as the Chairman of the Science Dept at The Tatnall School until 1969. From 1969-1991 Jim was the Chairman of the Liberal Arts Dept and a Professor of Biology at Brandywine College of Widener University. He was very proud to serve as The Grand Marshall at Graduations for many years.

Jim enjoyed working part time as a Real Estate Agent during his retirement years. He also relished his time learning to play the theatre organ, attending model train shows and Antique Car collecting. He enjoyed sharing his cars and knowledge at local Antique Car shows. Jim was a proud life-long member of the Masonic Lodge in Oxford, NY, as well as the Delaware Consistory. He also served on The Board of Directors for the BayView Improvement Co, Inc.

Jim was predeceased by his first wife, Eleanor Marvel Deverell and his parents, Charles and Betty Deverell. He is survived by his wife of 52 years Patricia, as well as his daughters, Karen (Dan) Liebenow of Fredericksburg, VA, and Jayne (David) Edwards of Brackney, PA.

The family would like to express their sincere gratitude for the kindness and excellent care the staff at the Country House provided Jim over the past four years, as well as the services of Acts Hospice. 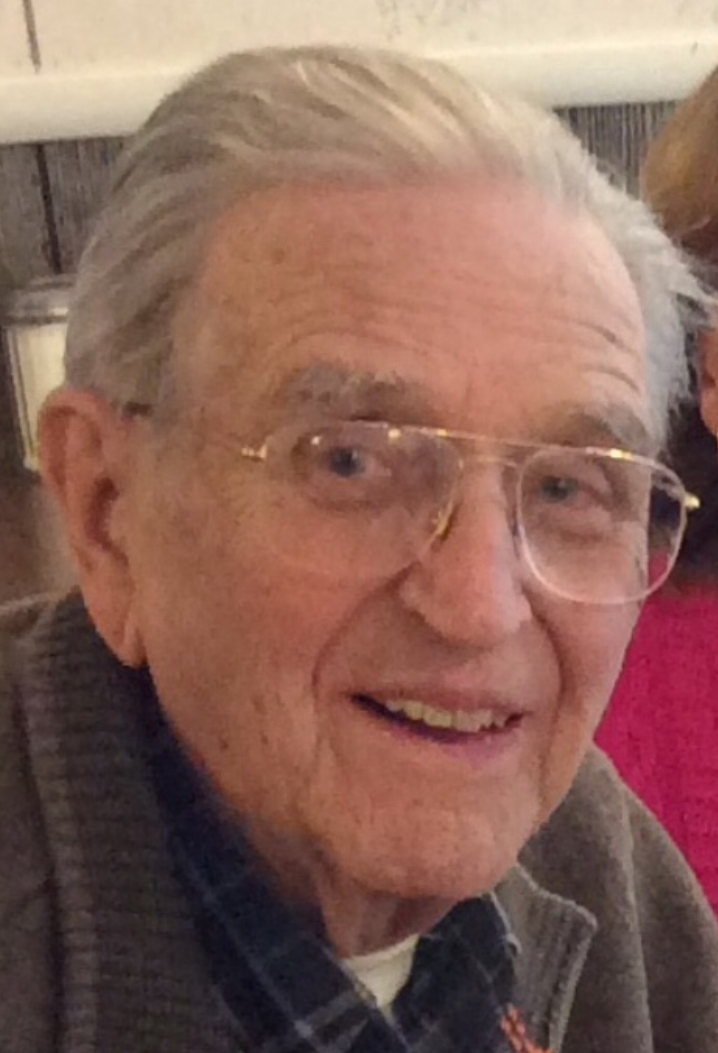 A graveside service will be held at 10:00 am on Friday June 14 at Lower Brandywine Presbyterian Church Cemetery, 101 Old Kennett Road, Greenville, Delaware.

Mary Briscoe writes,
So very sorry to hear of your recent loss. May god rest his soul.