Born and raised in Berkeley, California, Lynn was the daughter of Kenneth Loveland Ferguson and Constance May Pedder Ferguson. After graduating from Stanford University with a BA in Elementary Education, she taught school in Roswell, New Mexico, and San Diego, California, before marrying her Stanford classmate, Harry Smith Glaze, Jr., in 1957.

Lynn and Harry lived in Marin County, California, where their daughter, Catherine, was born before returning to Stanford, where Lynn received an MA in Education while Harry got an MBA. They then moved to Darien, Connecticut, where Lynn was a substitute teacher until their son Charles was born. In Darien, Lynn was an active volunteer. She was President of the Darien YWCA, Secretary of the Republican Town Committee, and a District Chairman for the Darien Representative Town Meeting as well as a vestry member of St. Luke’s Episcopal Church. She also worked as Development Director for Greenwich Academy.

After moving to Greenville in 1984, Lynn was Development Director for the American Lung Association of Delaware and later a consultant to various non-profit organizations. Always interested in politics, she was a delegate to the 1988 Republican Convention in New Orleans where she was on the Platform Committee. Lynn wrote two young adult historical novels based on her ancestors’ migration to California, and she served on the boards of the Episcopal Church Home, Ingleside Homes, Henrietta Johnson Medical Center, and St. Michael’s School and Nursery. She and Harry began a decades-long interest in international travel with a trip to Europe in 1964 and visited every continent and more than 120 countries over the years.

Lynn is predeceased by her parents and her brother Scott Ferguson as well as by Harry, who passed away in April, and her son, Charles. She is survived by her daughter, Catherine, her daughter-in-law, Laura, and her younger brother, Douglas Ferguson.

In lieu of flowers, the family suggests a donation to St. Michael’s School and Nursery. 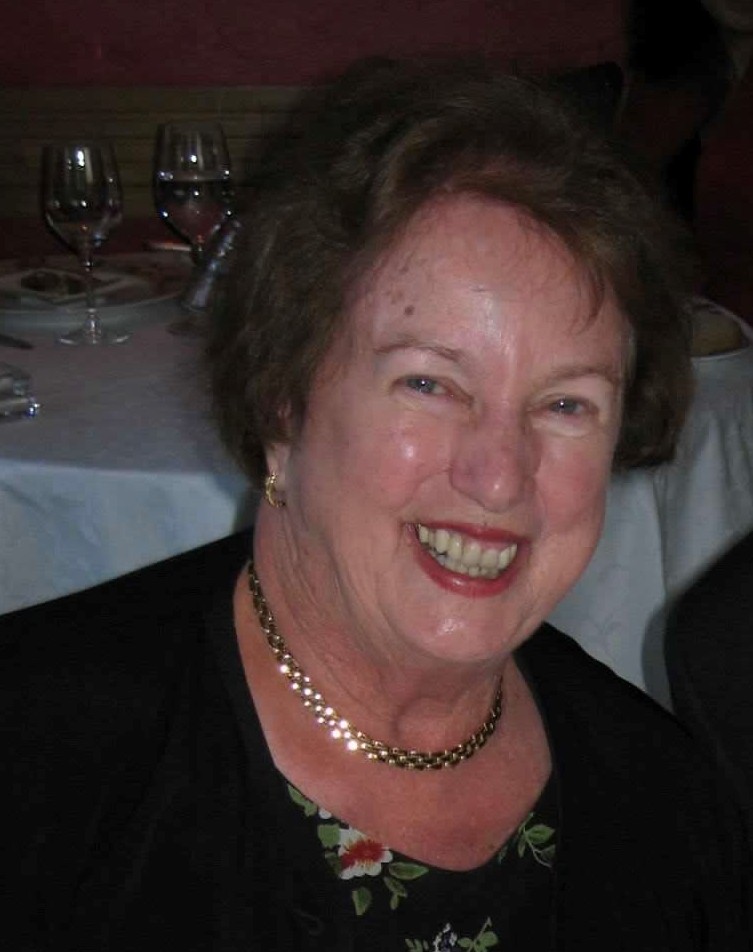 A memorial service for both Lynn and Harry will be held on July 26, 2021, at 11:00 a.m. at Christ Church Christiana Hundred in Greenville. Burial will be in California.

My prayers and thoughts are with Lynn's family. I was privileged to serve as a Delegate for Delaware at the 1988 Republican National Convention in New Orleans.
Pat Short writes,
I was so sorry to see the notice of Lynn's passing. She was an active member at the YMCA and attended many fitness as well as social events. It was my privilege to know her for several years. We will miss her. Please accept my deepest sympathy.
Priscilla Rakestraw writes,
To the Glaze family: I have wonderful memories of both Lynn and Harry as we worked together to elect Republicans. Lynn was tireless and her enthusiasm and laughter carried us through many long hours of 'stuffing and sealing'. Lynn had a wonderful time at the 1988 Republican National Convention. She was required to come a week early for the Platform Committee meetings and we had great times exploring New Orleans. May your wonderful memories of joyful family times bring you great comfort. Priscilla