Kerstin Jesslén-Almquist, who saw beauty in everything and everyone, is dead at 87

There is a Swedish proverb that says, “One can never wait too long for something good.” Kerstin would often quote this, which forced those who knew her to bypass selfish pursuits and look at the small things in life in big ways: the natural world and our place in it, the needs of others, and beauty—the wonderful gift we all have, if we can see past the day to day. Kerstin believed in the power of love, the word of Christ, and lived her life to the fullest for others through her many volunteer efforts. She made a big impact on her surroundings—whether it was layouts for a Swedish magazine, display windows at a department store, the beautification of old New Castle, Delaware— the river town she loved, or the Ikebana-influenced flower arrangements on the church alter, and of course, her riverfront home and garden.

Kerstin was born in the very north of Sweden, in Luleå, in 1933. Her father was a forester and her mother, a home-economics teacher. The family moved to Bromma outside of Stockholm when Kerstin was a young girl. Her education and upbringing were here in the cultural center of Sweden at the time. Kerstin started working at Bonniers, one of the largest publishers in Europe and was promoted to art director of Vecko Revyn, a weekly style magazine.

Upon her success with the magazine, Bonniers sent Kerstin to the United States to study American magazines. During this trip, she briefly worked for Mademoiselle where she met her future husband, Don Almquist, an illustrator doing freelance commissions for the magazine. They were married three months later in a ceremony in Laxå Sweden. Kerstin had fond memories of her creative time in America and her vacation trip to Cuba, before the Castro revolution.

In 1955, Kerstin and Don settled in Greenwich Village, New York City. After the birth of their daughter, Kristina, they moved to Westport, Connecticut. And in 1958, a second child, a son, Jan Christian, was born, and in 1961, a third child, another daughter, Viveca, was born.

In 1964, Don was offered a job at Bonniers in Stockholm. The family moved to Sweden and settled for almost three years in the Stockholm suburb of Bromma—a circle of sorts for Kerstin. In 1967, the family moved back to America and settled in the enclave of Black Rock in Bridgeport, Connecticut. Tragedy befell the family when in 1968, Viveca was killed suddenly by being struck by a car.

In 1972, Kerstin was hired and promoted to a display manager by Macy’s where she was responsible for all visual merchandising and windows for the Bridgeport stores. The family remained in Black Rock until the children had completed college. In 1985 they moved to Philadelphia and then to New Castle Delaware, where they built their home directly on the shore of the Delaware River.

On any given day, Kerstin could be seen tending her garden. She drew strength from this, even during the hardest days of her battle with cancer. She was the eternal optimist showing all who knew her how to be thankful, and those closest to her, how to say goodbye with dignity and grace.

Kerstin is survived by her husband Don and her two children and three grandchildren, and a great grandchild: Jan and Shari Lloyd of Swarthmore, Pennsylvania and their daughter Maja of Brooklyn; and Kristina and Gregory Pattison of Martha’s Vineyard and their two daughters, Viveca with Denis Robichaud of South Bend Indiana and their daughter Iris, and Olivia of Martha’s Vineyard. She is also survived by four siblings: a sister, Ingrid, of Dallas, Texas; a sister, Carin, of Gothenburg, Sweden; a brother, Jan of Visby, on the island of Gotland, Sweden, and another brother Kristian of Glommen, Sweden.

Kerstin died on April 4th (Easter), from complications due to pancreatic cancer. 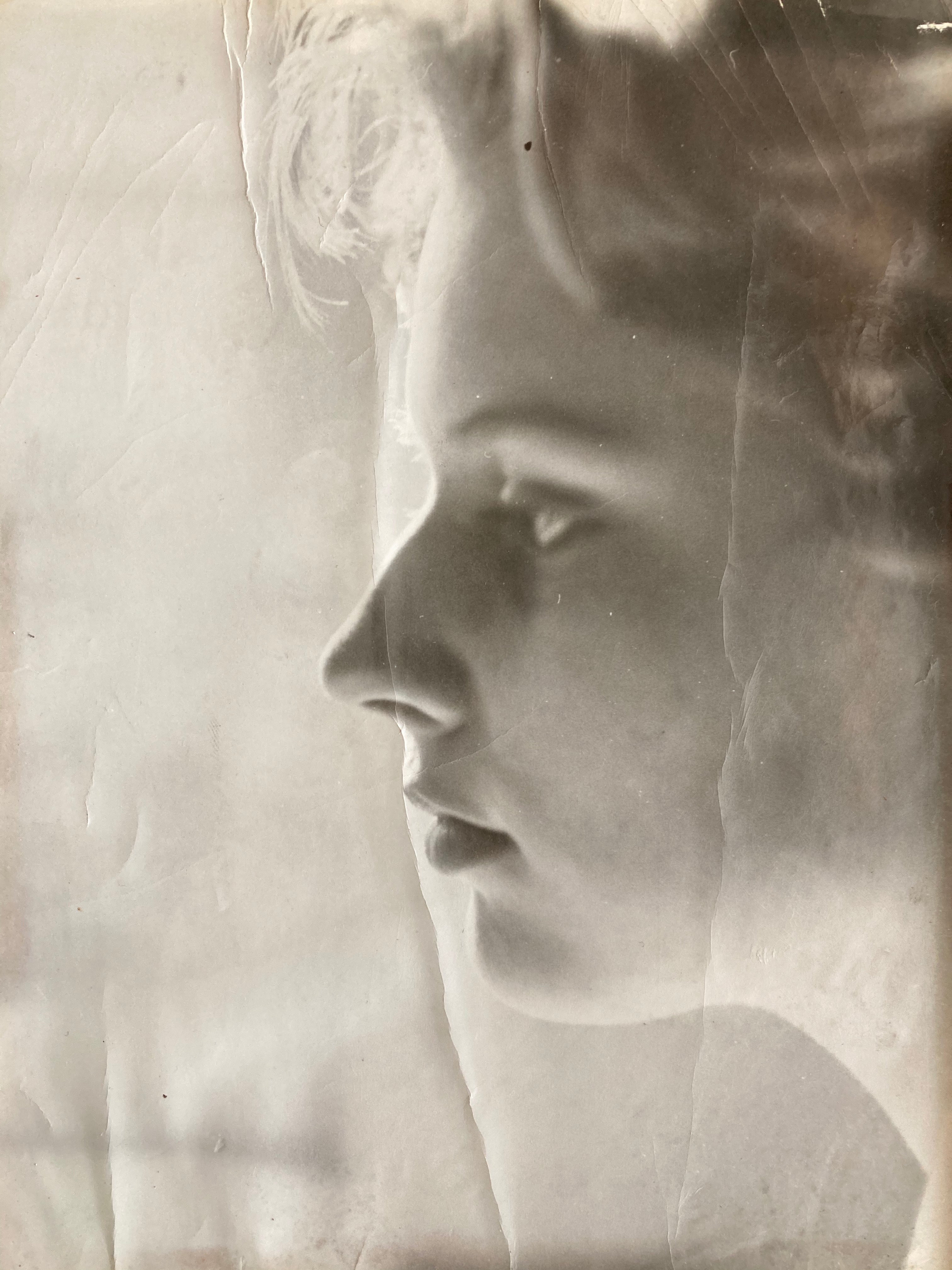 Midori Tanimune
Midori Tanimune writes,
My dearest Kirstin All my hurts, on a way pass to the river front, alone I travel to this pass leading somber silence, We are laughing under warm afternoon sky, flower petals dancing , showing off young girls dream, I am carrying early summer day’s moment, looking back giving me a sweet memory, branch to branch bird’s songs our space, Reaching out our hands from distance our happy moment complete Oh, my soul filled with gratitude being with you. You are still there comforting me. Midori Tanimune
David and Linda Schaff lit a candle
Fern Toner-Horisk writes,
So saddened to learn of the passing of Kerstin. I share special memories of her and Don at the weekly bible study at Immanuel which we attended and I always looked forward to seeing her when she would come to the New Castle Public Library and I had the pleasure of seeing her at the circulation desk picking up books. She was truly a beautiful and extraordinary person who touched all who knew her with her kindness, positive attitude and loving ways. Rest in peace, Kerstin in the Kingdom of our Blessed Lord and Savior.
Penny Fields lit a candle and writes,
Having lived in Old New Castle for 12 years, I have extraordinary memories of Kerstin Almquist; a friend to all, a listener when one needed comforting. Whether in old slacks, etc., or one of her elegant outfits, she exuded loveliness; interested in what one had to contribute, offering help when one wanted to learn. It is with deep sadness that I didn't return to ONC at least once to visit Kerstin and Don; however, I often thought about both of them and how much this wonderful couple will always remain in my mind for their kindness, sharing, and goodness knows, lots of laughter at their dining table!!!! Thank goodness for computers and email that kept me in touch with Kerstin. My prayers are with you, Don! Penny Fields
Katie McCormick writes,
It is with great sadness that I learned of the passing of this beautiful soul. Yet, I feel grateful that she lived and enriched having known her. My deepest condolences to Don and all of her kids, grandkids, and the greatgrand. Love, Katie McCormick
Meighan Maley lit a candle and writes,
Even though we met briefly through Ikebana classes, it was clear she was a woman of beauty, inside and out.
David and Linda Schaff writes,
How very much we admire Kerstin (or Sherstin as we knew her) for her courage and grace during her illness. These qualities were part of a life of beauty, optimism, and style. She was a marvelous cook, ever the best dresser, an outstanding gardener and flower arranger, and always someone special with whom to share a meal and lively conversation. We had the great pleasure of traveling with Don and Kerstin on three wonderful vacations and of seeing them often in their beautiful home on the river. Kerstin was one of the first people to make us feel at home when we moved to Old New Castle in 1989. We will always remember her, lovely and smiling, and miss her very much. David and Linda Schaff