Ken was born in 1936 in SanDiego, CA to Albert Rene Barnaby and Virginia Moehring Barnaby.

Ken received his BS from the College of William and Mary in Norfolk, VA in 1959 and was commissioned an Ensign in the US Navy in 1960. In 1983 he retired from active duty as Deputy Head of the Engineering Department at the Naval Surface Warfare Center at Silver Springs, MD. He served 26 years in the Navy.

Ken was preceded in death by his father Albert, mother Virginia, and brother Dennis Barnaby and 2 grandsons, David Karl and Jimmy Karl.

Commander Barnaby’s Navy career took him to Pearl harbor, Operations Officer on the USS Fire Drake AE14, Executive Officer in the Philippines for 3 years, US Guided Missile School at Damn Neck, VA, and Director of Polaris Electronic A School. He had 5 deployments to Vietnam.

Ken witnessed the Japanese attack on Pearl Harbor on December 7, 1941 since his father was stationed with the US Navy at Honolulu, Hawaii.

Some of his interests were: Senior Sawyers at the Kalmar Nyckel shipyard, a Westminster Presbyterian Church deacon, George Washington Society, men’s Bible study, New Castle Cotillion, Big Band Society, and playing the euphonium at Usher Life Long Learning. Ken had an avid interest in genealogy, sailing, woodworking, and was in competitive skeet shooting. 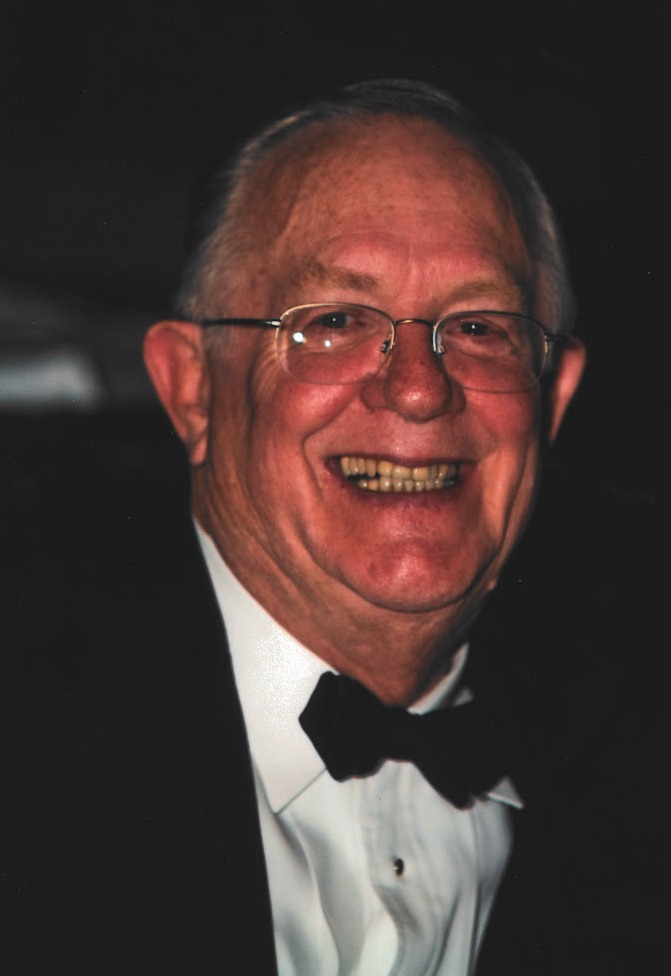 Private burial will be Sunday September 20, 2020 at the Westminster Presbyterian Church Memorial Garden.

rona ortiz lit a candle and writes,
So sorry to hear about your father. 😔🙏🏻✝️
Howard Harman lit a candle and writes,
The first time I met Mr. Barnaby in the late 70s he became a great friend. White water rafting, Camping, boating, beach and visit Mr. Barnaby became someone who I grew to respect and love. I will miss him but I will never forget him. My love goes out to family and friends.
Jimmy Ray writes,
My deepest sympathy
James Thomen lit a candle and writes,
Ken,we, I and all your friends and family, miss you so very much. We honor your 26 years of service in the U. S. Navy. You were a blessing to all who knew you. Farewell, my friend.
Debbie Harman lit a candle and writes,
I will always remember Mr. Barnaby as a generous friend and loving grandfather. From the first time I met him he accepted me like family. He and Mrs. Barnaby included our family on many a vacation and boat rides. I was, and still am, amazed by the fact that he and Mrs. Barnaby would take all 5 grandchildren almost every weekend so Jim and Kay could get a break. I hadn't seen him in a long time and I wish that wasn't the case. I know he will be sorely missed. I am holding the whole family in the light and in my heart. With love and sympathy, Debbie
Norman w Hensley writes,
Have known Ken and family since summer of 1979 as shared Navy duty station, next door neighbor and friend. We golfed together and shared interest in genealogy and rehashing "war stories" of life. Ken faced some tough situations but rebounded into so much happiness with life and ready for adventure. What was so clear in conversations was his pride in family achievements. As with all who knew Ken, he will be so very missed in person but easily remembered.