An African proverb says, “When an elder dies, a library burns to the ground,” and this couldn’t be more true than in regards to Lee Hollowell (known as Buddy to his nuclear family and later adopted the name Chum-lee).

Born as the third child in a fourth generation farming family to Senator Fred S. and Eleanor M. (Brundage) Hollowell, Lee was endlessly curious throughout his life. While in Milo, New York – where the family and ancestors lived after emigrating from Chester County, PA ~1799 – he was focused on learning about the environment and the many local geological formations while attending to his chores on the family’s dairy farm. It was there that he also developed a wonderful sense of humor and a desire to share stories of the past and present to all. He graduated from Penn Yan Academy and then went on to Cornell University where he graduated in 1942 with a BS degree in chemical engineering.

After graduating, Lee became a line manager at the ammonium nitrate plant in Pennsville, NJ during WWII. While there, he met Jane W. Valentine who would become his wife for over 56 years. After the war, he was transferred to Newburgh, NY where he headed a team of engineers to develop Corfam (poromeric imitation leather) for which he is listed as the inventor.

After his success with Corfam, he was transferred to Wilmington, DE with his wife and four children. There they were joined by Jane’s sister’s three children. While at DuPont, he became a patent agent and was credited with several inventions. He finished his career in Wilmington after 46 years, but continued to consult with DuPont on development of stone preservation coatings.

Lee’s post-retirement life was as scientific and enriching as his time at DuPont. He was granted a Fulbright award for his work in Bolivia and published a number of papers for National Geographic concerning the origin of elaborate stone work in Ollantaytambo, Peru. Completing the circle of his life, Lee reflected on his farm community’s past in creating a series of 77 “Milo Tales.”

Throughout his life he endlessly renovated, built and re-built every structure his family lived in.

Lee passed peacefully in his 101st year of life, with family by his side. He was preceded in death by his wife Jane and daughter Amelia Ann. He is survived by his children Lydia Zachariassen of Odense, Denmark; Beth Stone (partner Jim Peterson) of Massachusetts; and Thomas Hollowell (wife Jody Drayton) of Maryland; and by the nephews and niece he raised with his children, Geoff Ryan (wife Donna) of Delaware; Judd Ryan (wife Betsy) of South Carolina; and Cindy Ryan Bancroft (husband Gar Winslow) of Michigan. He treasured his grandchildren, Hans Zachariassen (wife Birgitte) of Copenhagen; Sarah Stone (fiancée Robert Ramirez) and Marcy Wolke (husband Howard) of Massachusetts; Caitlin Hollowell (fiancée Harry Meade) of Connecticut; and Henry Lief Hollowell of Maryland. He also left six loving great grandchildren and four grandnieces and nephews. 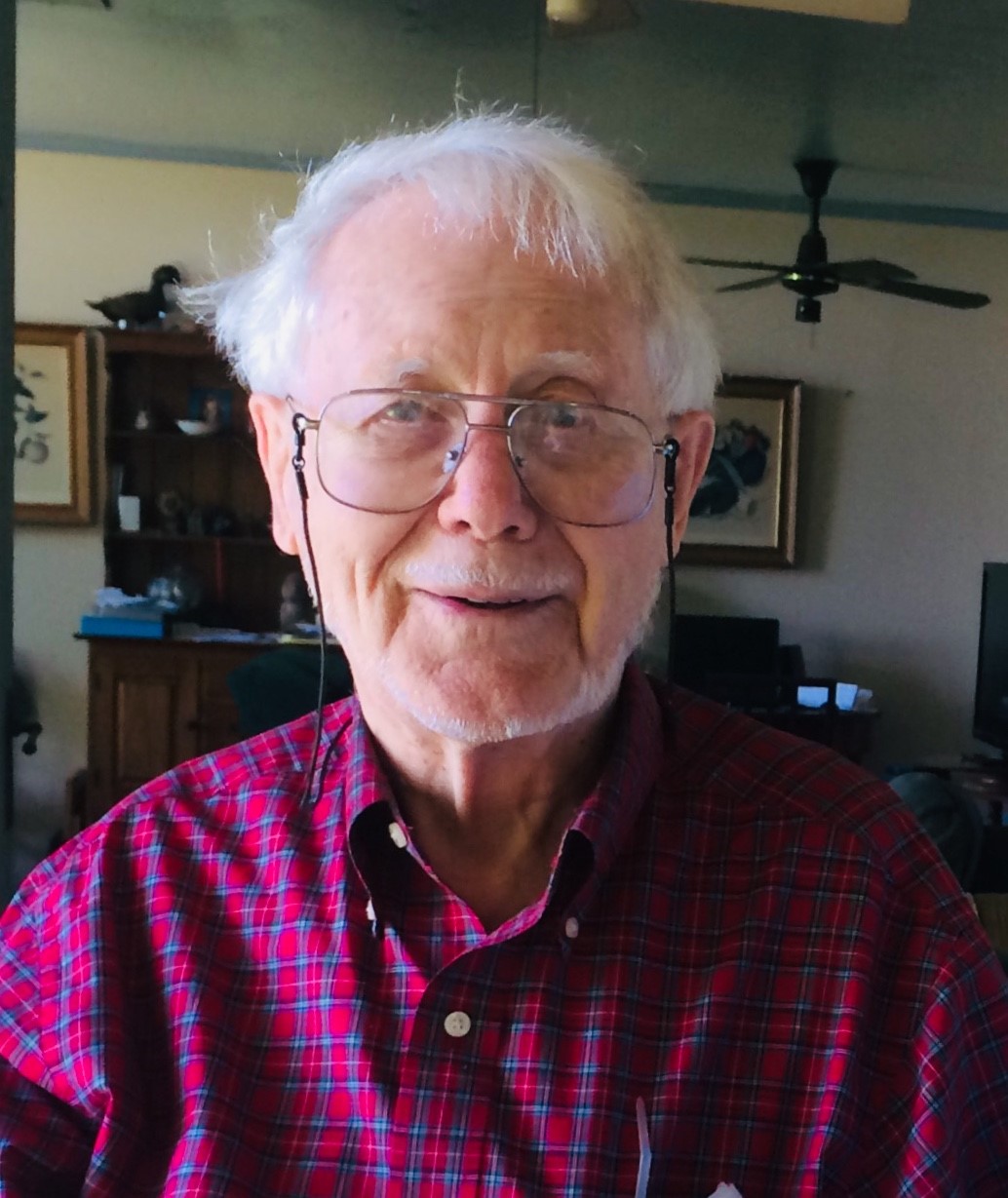 Marykate lit a candle and writes,
So very sorry for your loss Beth, and to your family. What an extraordinary life and how blessed you are to have had him. My heart and prayers with you as you grieve.