John H. Benge Jr., age 72, of Wilmington, Delaware, passed away on February 9, 2021. John was born in Wilmington to Dr. John H. Benge and Alice McMeekin Benge. He was one of seven children (The Magnificent Seven) born to John and Alice.

John attended Brandywine High School, graduated from Franklin & Marshall College, and earned his law degree from Villanova University. He practiced law in service to the greater Wilmington community for over 20 years.

John’s legendary intelligence made him a human library for history and current events. John was a veteran of the Vietnam War and an enthusiastic student of the history of WWII. John recently enjoyed a trip to Normandy Beach to connect with this important place and time in U.S. and world history. John gained great personal satisfaction in sharing knowledge with others, and helped over 70 inmates of the Sussex Correctional Institute achieve their GED.

John was extremely supportive of his kids’ passions and careers, and would always find ways to help guide and advance their pursuits. Laura will miss their discussions of politics, world events, real estate, and his gentle guidance in helping her make life decisions. The greatest gifts he gave to his children are an open mind, a thirst for knowledge, resiliency, and pro bono law advice. Sarah would like to add a minor in Anthropology from Pratt University to his accolades as he took the time to read and discuss every book in her curriculum. She is also mourning all the conversations they started and haven’t finished. John and his son J.P. took trips to San Francisco where John explored the city and surrounding areas while J.P. attended the annual Game Developers Conference.

John enjoyed annual trips to Oak Island, NC, where his dad bought a beach house, the Brig-a-dune, in the 1970s and where the entire Benge family has made an annual pilgrimage ever since. John looked forward to the beach all year to visit with his family. He was a master chef of crabs and wings which were served to an eager crowd of his beloved nieces and nephews.

John will be deeply missed by his children; Laura Benge Gallet, Sarah Benge Trejo, and John P. Benge; by his sons-in-law, Nicolas Gallet and Troy Trejo; and by his four grandchildren, Paloma Trejo, Georgette Gallet, Vivienne Gallet and Fernando Trejo who lovingly knew him as ‘Bop’. John will be missed by his girlfriend, Randi Pierro, with whom he spent many years. John is survived by his sister Barbara Kehoe, brothers Malcolm Benge, James Benge, and Bruce Benge. Uncle John is also lovingly remembered by 17 nieces and nephews. He was predeceased by his sisters Margaret ‘Peggy’ Johnson and Rebecca Benge as well as his parents John and Alice Benge. 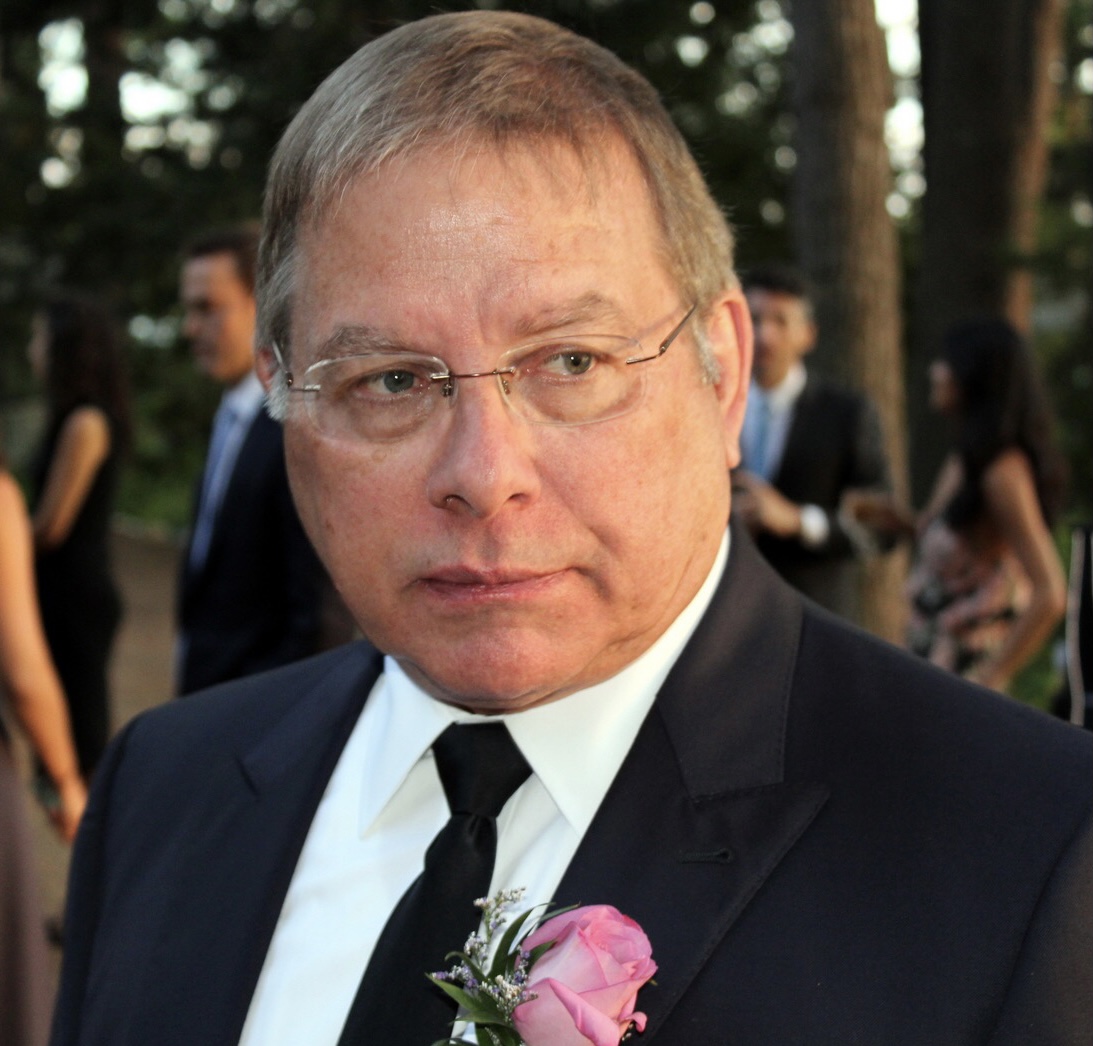 A celebration of John’s memory will be scheduled at a later date. John’s family requests that his memory is honored through donations to the ACLU of Delaware in his name, to benefit prison and criminal justice reform. He would appreciate donations in his memory in the name of justice.

Haley Jaramillo and Gabe Gauvin lit a candle and writes,
Gabe and I extend our deepest sympathies to the Benge family. We may not have agreed on which football team to root for, but always enjoyed Eagle vs. Patriots banter with John. He will be greatly missed.
David McBride lit a candle and writes,
Condolences to John’s family. In my experience he was just as you describe him. He will be missed by this community.
Steve and Stella Guest writes,
Sorry to hear of your Father's passing. Hope everyone else in the family is well.
Marlu Guest Jones writes,
Dear family, I remember the Benge family picnics when we were children at Aunt Emma's and Uncle Roy's. We even had one at your house on Shipley Road. I was between Becky and Howie. Glad y'all were part of my family. Marlu
Famille Gallet lit a candle and writes,
Laura, Nous sommes profondément chagrinés par le décès de ton papa. Nous garderons de ton papa tous les bons moments passés ensemble. Hélas notre éloignement les a rendus trop rares et nous le regrettons très fort. Nous savons que c'était réciproque. Nous pensons très fort à vous et à toute votre famille. Que ton papa repose en paix. Ghislaine et Daniel.
James F Bailey lit a candle and writes,
So very sorry for the Benge family loss. We all grew up together and shared many good times back in the day.