Jason Robert Gooden, age 34, died suddenly on Wednesday, September 8, 2021 in the early morning hours after being struck in a hit and run auto accident at Dupont and Faulkland roads.

Jason was born in Wilmington, Delaware, son of the late Dennis R. Gooden and the late Elaine Jester Gooden. He received his GED and was currently working for the Quality Heating and Air Conditioning Company.

He was a quiet man with a very happy personality. As a kind and understanding man, he strived to be very diplomatic in all situations. He was not one to hold a grudge; he would always overlook things and was very forgiving.

He loved his daughter Savannah who just turned 14 years old. Although they did not live together, he loved calling her on his cell. He valued his friendship of 13 years, with Donald Hagans. They would stay in touch and visit throughout the years.

Jason lived with his grandmother and she loved him dearly. He was more like a son to her than a grandson for all of his 34 years. He would help her do anything around the house including vacuuming the rooms. He was great at carpentry and did everything to perfection. 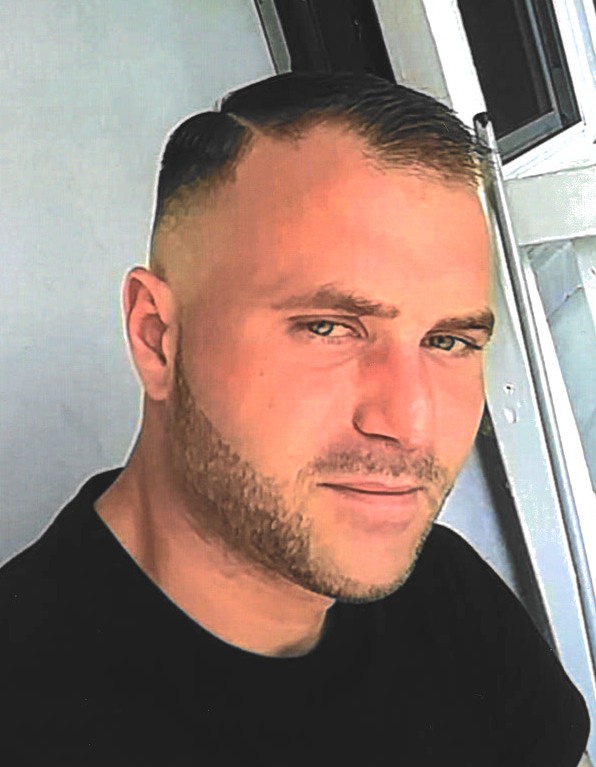