He was born and raised in Ridley Park before moving to Delaware when he was a child. He was predeceased by his parents Donald & Marjorie Barrow.

Jack retired from the United States Coast Guard after 23 years of service and the State of Delaware.

He is survived by his wife Peggy (Margaret) of Wilmington Delaware, a daughter Ashley Fraser of Pennsylvania, a son Christopher Barrow of Florida, and a son Mark Winterbottom (Danielle) of Delaware, 3 grandchildren Kaylee Fraser, Lily Birney and Henry Winterbottom. 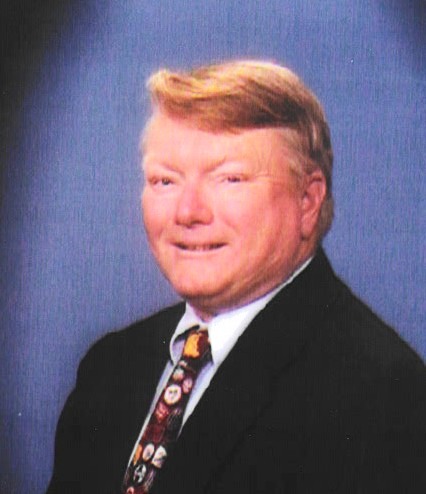 At Jack’s request, all services and burial are private.

Marjorie Bryson writes,
This is for Jack’s sister (Marjorie) You and you family have my deepest condolences. I am so sorry for your loss. Jack’s Sister, Marjorie (Barrow) Bryson
Patsy Hawley Tucker writes,
I am shocked to learn of Jack’s death! I have known him for about 60 years. He and his parents lived in the Bartol Apartments in Ridley Park downstairs from us growing up until they moved to the Claymont area. My mom and his parents were great friends. I visited him and his parents a few times and then like life, we lost touch. It didn’t stop me from wondering about them. I pray God gives you strength and comfort during this time. I will see my friend again one day. 🙏🏻🙏🏻🙏🏻🙏🏻
Kurt Hollstein writes,
Peggy- I am so sorry to hear about the passing of your husband. My thoughts and prayers go out to you and your family.
Erin Fink writes,
Peggy- I am saddened to hear of your husband’s passing. My deepest condolences…. you have already been, and will continue to be, in my prayers.
Steve Shadwell writes,
My Condolences to Peg and your entire family. Thoughts and prayers to all. My condolences to Margie Bryson. This is one of those situations where you say to yourself “I should have done this”. Jack and his family were dear friends to me back in the day when we were kids and those days were so special. Recently, about three weeks ago I came across some photos that Jack took when in the coast guard. I said to myself that I really needed to call him and get together with him and I didn’t. NOTE: Don’t let time slip you by before doing what you say you want to do. I will forever feel guilty I didn’t meet up with him. Jack, no matter where he was showed up at both my mother and fathers funeral and that was so special. May you Rest In Peace and thank you for for the time we spent as kids together which will always bring a smile to my face treasuring those memories.
Candi Shadwell Toulson writes,
I am so sorry for your loss. Thoughts of sympathy go out to all of Jack's family. Hugs, Candi Shadwell Toulson