Age 96, died peacefully on Tuesday, November 19, 2019. Mrs. Kelley, a lifelong Delawarean, was born in Wilmington in 1923. She was a 1941 graduate of the P.S. DuPont high school where she lettered in both basketball and swimming. A graduate of Beacom College, she worked as a secretary for Hercules Powder Company, Moore Business Forms, as well as other local firms. She took a train with her mother to Florida to marry her high school sweetheart, Bob Kelley, and later, during WWII, she twice travelled by train across country to meet her husband in various ports.

After the birth of her first child, Helen dedicated her life to family, residing first in Edgemoor and then in the same Fairfax home for 63 years. A longtime Republican and dedicated poll worker, during the sixties and seventies was involved with the Brandywine Hundred Republicans and numerous other civic groups. She also enjoyed cheering on her beloved Phillies.

An active member of Westminster Presbyterian Church, she gave of her time and talent as a Sunday school teacher, Circle member and volunteer receptionist. She was predeceased by her husband Robert B. Kelley, Jr., her daughter Gail Kelley Veith and her brother Carl J. Holloway. Survived by her son Robert III and wife Deborah of Lewes, daughter Susan and husband Earle of Bear, son-in-law Kenneth Veith of Doylestown, PA. She is also survived by three grandchildren, Tom and, wife Kerry, Chris and husband Rob, Brian and wife Brandy, and four great grandchildren; Jack, Kate, Morgan and Jason. 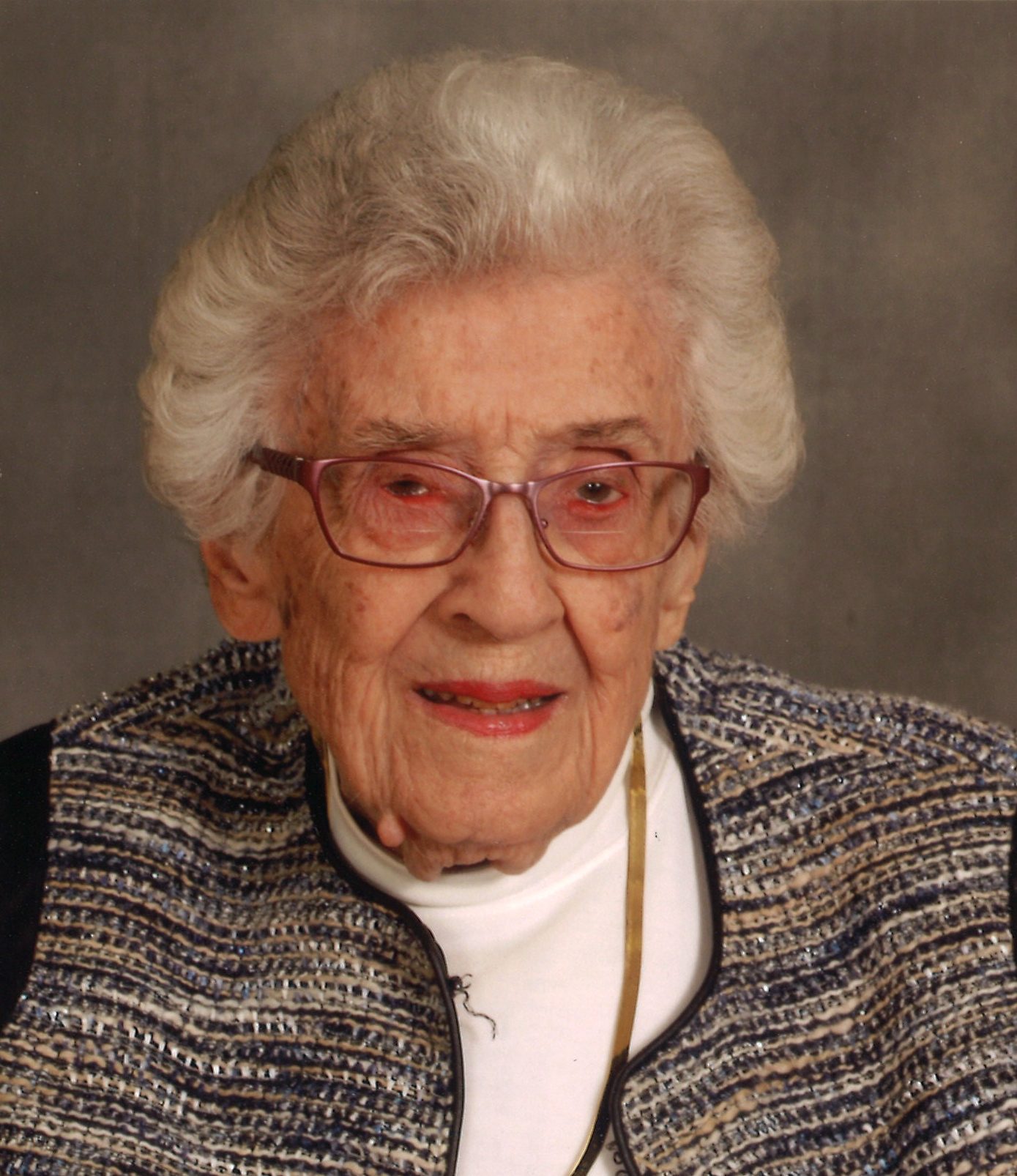 A memorial service will be held Tuesday, December 3, 2019 at 11:00 with visitation immediately following the service from the Westminster Presbyterian Church, Pennsylvania & Rodney Sts., Wilmington, DE.

Charlotte Cousins lit a candle and writes,
Sue, my thoughts and prayers are with you and your family. Your mom was a kind and caring lady. May the Lord comfort your hearts. Charlotte
Jeff and Wendy Dolby writes,
Dear Kelley family, We are so very sorry to read about your mother. We have many fond memories of our time together in Rehoboth at the RR cottage. I always enjoyed my time with her in the kitchen talking and reminiscing about old times. She loved her crossword puzzles and reading the paper. She thoroughly enjoyed watching the families that came to stay at the cottage. We will always keep a part of her in our hearts. She lived a good life and is now at rest. Sending hugs and prayers, Wendy and Jeff Dolby
Michael Rolli lit a candle and writes,
Kelley Family: your dear mother was the just the best neighbor lady a kid could ever have. She was unfailingly kind and friendly, and brought many laughs and lots of joy to our home and our neighborhood. I am especially grateful for the wonderful friendship she maintained with my mother for the last 63 years. Susan and I are keeping all of you in our prayers. Michael and Susan Rolli
Greg and Berni McNulty writes,
Dear Sue, Earl and family, Our deepest sympathy to all of you for the loss of your mother / grandmother. May all those memories you hold so dear, find you comfort in the years ahead. You are in our thoughts and prayers. Greg & Berni McNulty
Rick and Mary Eyatt lit a candle and writes,
A wonderful woman. You just felt a bond with her the minute you met her. Great family. Love you all!!