Born in Crumpton, MD, in 1931, Glenn was the son of the late Glenn R. Coleman, Sr., and Nettie Neal Coleman. He graduated from Sudlersville High Scholl in Maryland with the class of 1948. He was a graduate of Goldey Beacom. He served in the U.S. Navy at Bainbridge, MD from 1951 to 1955. He began work with DuPont in 1957 at the DuPont Engineering Louviers Site and worked there until 1980 when he transferred to the Corporate Employee Relations Department where he consulted and worked with many of the DuPont Plant sites. He retired in 1985 after 28 years with DuPont. He started his own consulting business (Ability Measurement and Development) and continued to do consulting with DuPont at multiple plant sites. In addition, he also did consulting at Arco Chemical Company and Merck Pharmaceutical Company.

The family would like to offer a special thank you to the staff at Kutz Rehabilitation and Nursing Home for the great care and services provided to Glenn.

Glenn was a tremendous family man and will be deeply missed by his family and many, many friends. 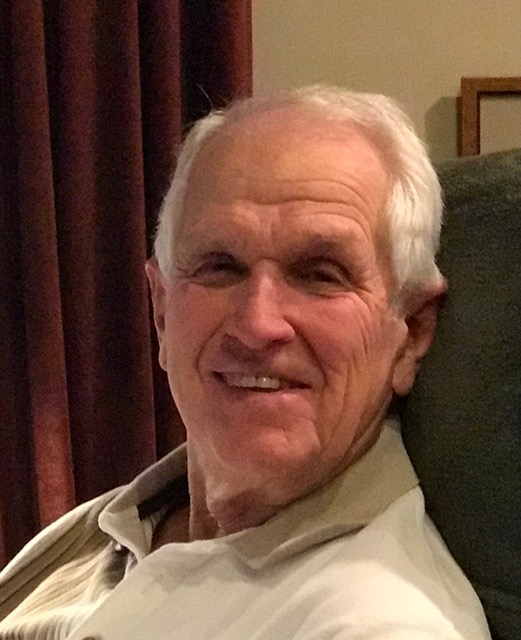 All services will be private.