He was born in Philadelphia, PA in 1934 to the late George W. Richards, Jr. and Maybelle B. Richards. George graduated from Lower Merion High School in Montgomery County, PA and received his degree in finance from the Wharton School of Business at the University of Pennsylvania. He joined the Army Security Agency and spent 3 years in Germany.

In lieu of flowers, donations may be sent to the Epilepsy Foundation, 8301, Professional Place East, Suite 200, Landover, MD 20785. 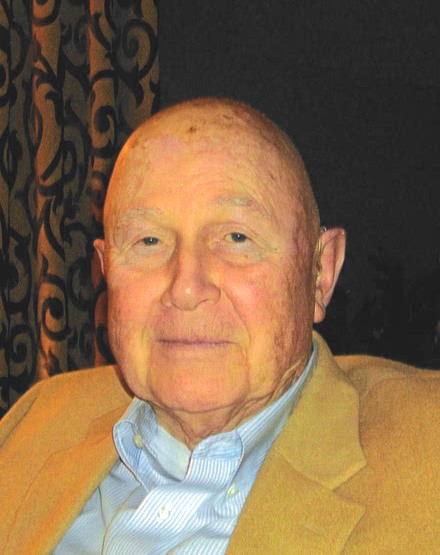 Friends and family are welcome to his viewing on Wednesday August 3, 2022 at St. Mary Magdalen Roman Catholic Church, 7 Sharpley Road, Wilmington, DE from 10:00 to 11:00 am, followed by his Mass of Christian Burial at 11:00 am. Interment will follow in Cathedral Cemetery.

Karen Coleman on behalf of Tabor Services, Inc. lit a candle and writes,
George, On behalf of your Tabor Services family, I am extending our deepest sympathies to you and your family at this very sad time. Karen Coleman President & CEO Tabor Services, Inc.
Dave Dennis writes,
George was one of my all time favorite "duponters". Even when we both got "sold" to new explosive & acrylic cos at Concord Plaza, George helped me out. I'll always remember his kind guidance.
Kay Fitzharris Wells writes,
Dear Maureen & Family. I just want to say how sorry I am to hear of the death of George. May God be with you at this time of sorrow. Sincerely. Kay Fitzharris Wells
CHARLOTTE stilwell writes,
SO SAD, HE WAS A GENTLE MAN AND MUCH LOVED BY FRIENDS AND FAMILY. I ENJOYED CHATTING WITH GEORGE,