Frank Sanderson, age 72 of Wilmington, passed away peacefully on June 7, 2021, surrounded by his family, following a short but courageous battle with lymphoma. He was born in Berwick, Pennsylvania on November 28, 1948 and was raised in Wilmington, Delaware.

Frank graduated from Salesianum high school and served in the United States Air Force before earning an Associate’s Degree from Widener University. He worked for many years in the chemical industry as a lab technician at ICI, duPont Experimental Station, Arch Chemical, and others. He also proudly worked for the Philadelphia Phillies in the Security department for 25 years.

He was an avid bowler, participating in many leagues and tournaments through the years. It was among the bowling community where he earned his nickname “Trashhh” for his bowling style, honesty, and boastfulness. Frank was always one to speak his mind.

Frank loved to travel. He especially enjoyed cruising and seeing the world. He also was passionate about amusement parks and enjoyed the thrill of riding in the front row of rollercoasters. 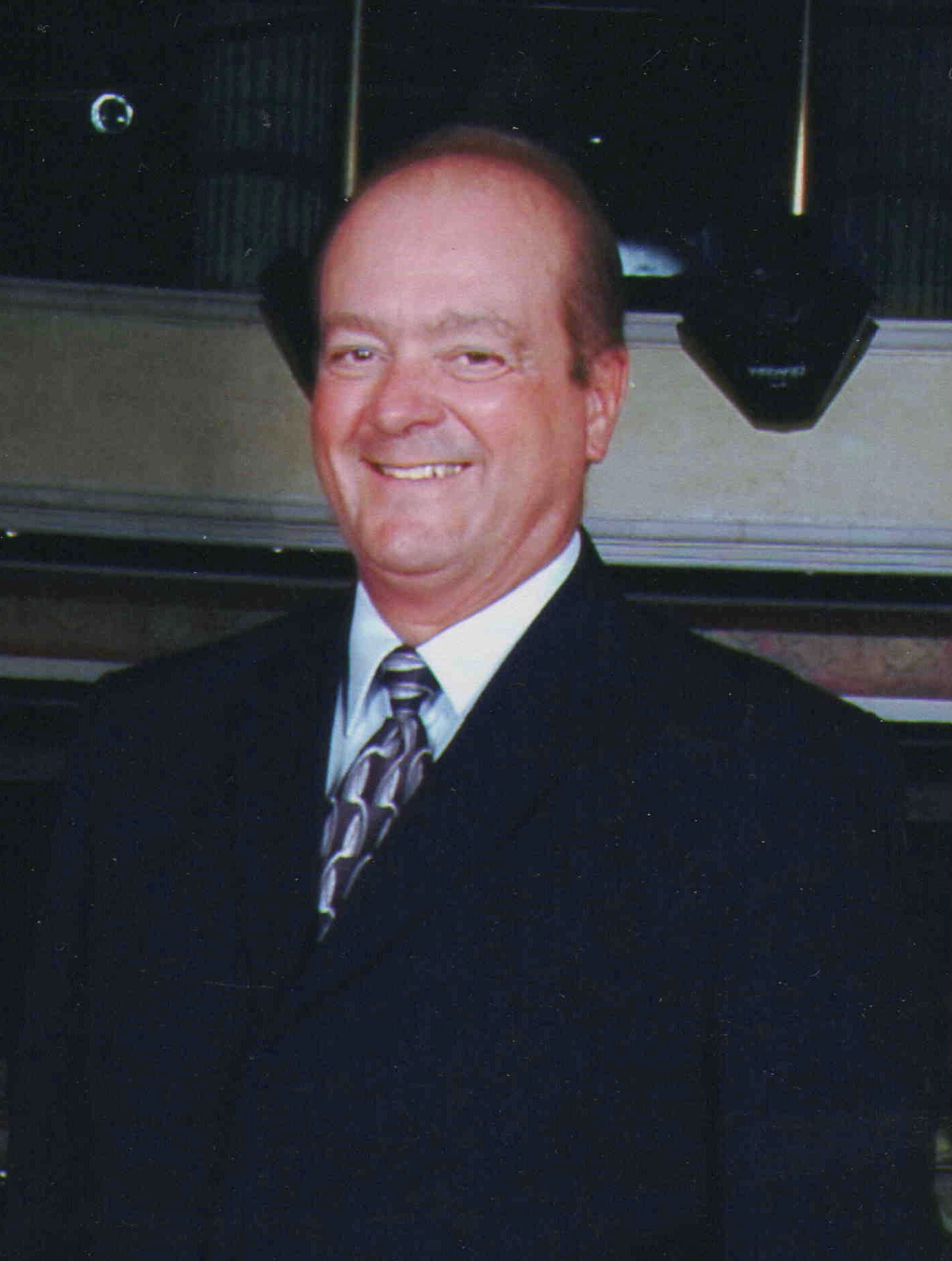 Visitation will be held on Tuesday June 15th from 5-7pm at Chandler Funeral Home, 7230 Lancaster Pike, Hockessin, DE 19707. A private service will follow at 7pm.

Family and friends are also invited to join for a Celebration of Life on Monday June 14th at 6pm at the Newark Elks Lodge, 42 Elks Trail, New Castle, DE 19720.