Frank Benjamin Henderson, Jr. aged 92, of Wilmington, passed away peacefully in his home on August 6, 2022.
Mr. Henderson was born October 29, 1929 to Clara Rule Henderson and Frank B. Henderson, Sr. in Wilmington, Delaware. After graduating from Brown Vocational School, he began his 37-year-long career with Diamond State Telephone Company. He served with the Delaware Air Force National Guard at New Castle County Air Force Base from 1951-1952, after which he married his wife, Margie McCandless. August 2, 2022 would have been their 70th wedding anniversary. A devoted husband, father of two, grandfather of five, and great-grandfather of seven, Frank spent his retired years on the craft fair circuit with Margie, where they sold stained glass suncatchers, jewelry, Moravian stars, and other exquisitely crafted items, which he made; caring for and loving his grandchildren and great-grandchildren; going on trips with AARP; volunteering with the Telephone Pioneers of America; going to the pool; and attending meetings of the Methodist Men at Aldersgate.
Mr. Henderson is survived by his daughter and son-in-law, Linda Henderson and Harvey Price, and their children and spouses: Alan Price and Kristin Peers; Margo Price and Tim Dolzine, and their son Jack. He is also survived by his son and daughter-in-law, Paul and Angie Henderson, and Paul’s children and their spouses: Laura and Ian Williams, their daughters, Iona and Reya; Emily and Chris Gallagher, their children, Logan and Cailyn; Matthew and Kim Henderson, and their sons Blake and Luke. Mr. Henderson leaves behind countless friends at Aldersgate Methodist church, where he was very active, and Crestview Swim Club, where he enjoyed spending hours with his “pool family.” He will be greatly missed by all who knew and loved him. He was preceded in death by his wife Margie, his brother Jack, daughter-in-law Cathy, and many beloved friends. 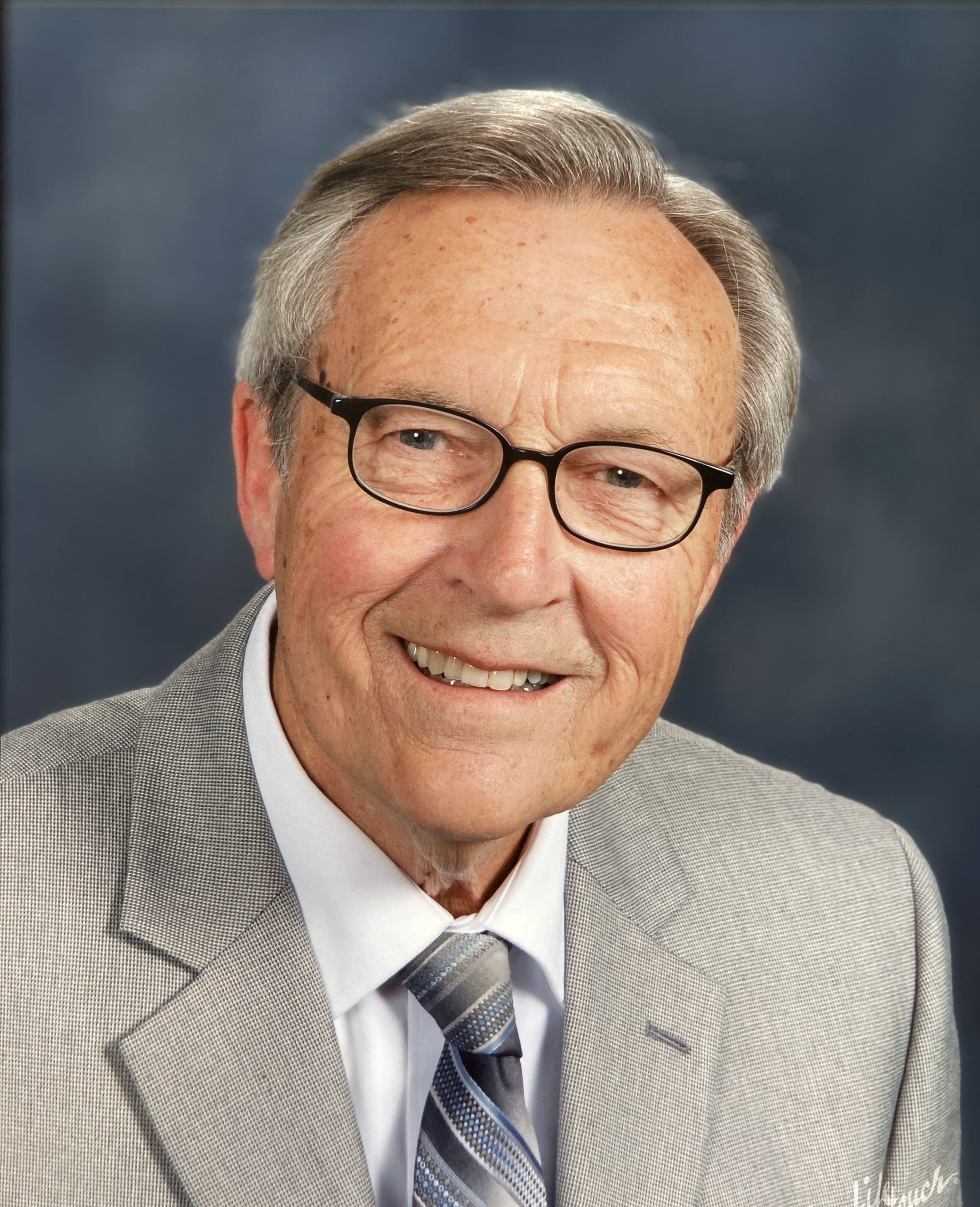 A memorial service, in celebration of Mr. Henderson’s beautiful life, will be held at Aldersgate Methodist Church, 2313 Concord Pike, Wilmington, DE 19803, at 11am on Saturday, August 13, 2022. A live stream will be available on the Aldersgate website. Reception at the church will follow. Burial will be private.
Kindly omit flowers. In lieu of flowers, memorial contributions with a note indicating the gift is in memory of Frank B. Henderson, Jr. may be sent to:
Amedisys, Inc.
3854 American Way, Suite A
Baton Rouge, LA 70816
Or online at www.amedisys.com/about/foundation/

Deborah Baer Mozes lit a candle and writes,
May his memory be for a blessing.
Andy and Cathy Stamegna writes,
Linda, We are so sorry to read about your dad. What a fine man. Cathy and Andy Stamegna
Michael and Marie Brywka writes,
He will be greatly missed. He was my mentor. I loved talking to him during our years together at the Y and thereafter. He always had a positive attitude and a kind word to anyone he came in contact with. He was someone you could look up to and he was an inspiration to how to live your life. I’ll truly miss him. May he and his wife be together once again. Rest In Peace my friend.
Kristine Kelleher lit a candle and writes,
He passed just the way he wanted. I Thank him for being so caring and good to my mother for so many years. He was the "boy that used to take me (her) for ice cream". So sorry for the loss of a really nice gentleman. RIP Frank and Thank You again.
Mary Ann Hall writes,
To Linda and Paul, will miss seeing your Dad at Aldersgate . Always enjoyed talking with him as he helped with mailings and such. Long time Aldersgate member, Mary Ann Hall
Randy Johnson lit a candle and writes,
Thinking of your family. Randy Johnson
The Wrightsons writes,
We are sorry to hear your father has passed away. He is now at peace with your mother and our parents, Bob and Gertie Wrightsobn. We have many fond memories of the craft shows they did together. Sincerely, Terry & Susan Wrightson, Dan & Eileen Wrightson and Debbie (Wrightson) Sklodowski
Jim Cogdell writes,
So sorry Linda and Paul (Howard). Frank was always good to me and always made me feel welcome. Hugs. Jim
Phyllis Clugston Whaley lit a candle and writes,
Dear Linda and Paul, Please accept my sincere and heartfelt sympathies on the passing of your Dad. I was deeply saddened to learn of his passing in the News Journal today. Both your Mom and Dad were such wonderful people and I always enjoyed being in their company at family gatherings. Bud kept in touch with me through phone calls during these past years and we always talked about family - those who were still here and those beloved who were not. He will be missed. May his beautiful memory be a blessing to you and all his loving family. With love and sympathy, Phyllis
Donald Stapleton writes,
My sympathy. Frank was the glue that held the Thursday Bell breakfast group together by a phone list.
sandra taylori writes,
I am so sorry to learn of the passing of Frank.i am past president of Diamond State Council Telephones & we were always so thankful to all the activities he participated in for many many years. All our thoughts & prayers are with his family of which he was so proud of. Rest in peace my dear friend
DiLuzio Family writes,
Our condolences to Frank's family and friends. Our interactions were brief but he was a memorable man. May he rest in peace and his family find comfort in the many messages and memories from those he was in contact with in his daily life.