Forrest was born in Richmond, Virginia, son of the late Forrest D. Brown and Dorothy Stivers Brown. He graduated from Lewisburg High School in 1946, received his BA from Bucknell University, Lewisburg, PA in 1950 and earned his MA from University of Illinois, Champaign-Urbana in 1951.

Forrest served in the US Army from 1951 to 1953 and was stationed in Germany from 1952 to 1953. He worked for the DuPont Company from 1953 to 1986, holding a variety of Human Resources assignments in Central Research, Employee Relations and Polymer Products Departments.

Forrest enjoyed participating in a wide variety of community and church activities throughout his life. He also enjoyed extensive domestic and foreign travel. Following nearly 47 years of marriage, his first wife Carol passed away. He later married his second wife Pat, a friend from his high school years. They relocated to Jenner’s Pond, a Pennsylvania retirement community, where they enjoyed many years together in retirement living.

Forrest is predeceased by his first wife, Carol Rasmussen who passed away in 1998, and his son, David S. Brown who passed in 2015. He is survived by his wife Patricia Geisler, his sister Carolyn Chaapel of Rochester, MN, his sister Dorothy Kriebel of Bluffton, SC, his son Douglas F. Brown of Wilmington, NC, his daughter Karin B. Parsons of Townsend, DE, and his daughter-in-law, Susan Brown of Dunstable, MA, four grandchildren: Joel, Heather, Andrew and Stephen Parsons, and 8 great grandchildren.

Due to Covid 19, family will have a private memorial service, and interment will occur later in Lewisburg, PA. 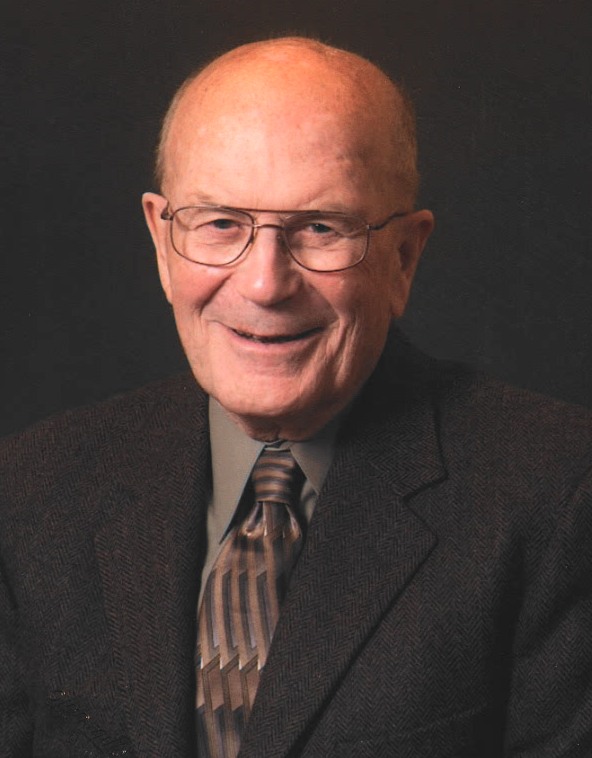 Due to Covid 19, family will have a private memorial service, and interment will occur later in Lewisburg, PA.

Sherry Seta-Tabb lit a candle and writes,
Karin and family, Heartfelt condolences for your loss. Never easy to lose a loved one. Treasure your memories. Love, Sherry
Wendy Merryfield lit a candle and writes,
Your family is in our thoughts and prayers during this difficult time. Cherish the beautiful memories and the wonderful life that he lived. Praying for comfort and sending hugs your way!🙏🏻 Wendy & Dan
Linda Lecuyer lit a candle and writes,
I felt as if I knew him through your eyes. So sorry. It brought tears to my eyes.
Gary Burgmuller writes,
I wanted to send along my condolences to the Brown Family at this time. Years ago when we were all younger we went to the Atonement Methodist Church together in Claymont. In later years my Mom and step father....Peggy and Bob Schmoyer... joined Forrest and his wife Pat at Jenner's Pond. It was always good to see them up there when I was visiting my folks. Thoughts and prayers to all of you at this sad time.
DAWN SOBOCINSKI writes,
Dear Family, We were so sad to see that Forrest had passed. We knew him from St. Paul's UMC and appreciated his wonderful work for the church. .He was always a joy to be around, always so pleasant . Wishing you peace and many wonderful memories as you move on without him. May God bless you, Dawn and Tom Sobocinski