Everett L. DeWhitt, Jr., age 87, passed away peacefully at home on Friday, December 31, 2021, after an extended battle with cancer and heart disease.

A resident of Hockessin for 34 years, he was born in Oklahoma City in 1934, and later lived in Ponca City, Oklahoma, where he graduated high school in 1952. He entered the military and was stationed at Fort Bliss, Texas, where he worked on the Hercules missile project as a member of the Nike Missile Program. Upon discharge from the Army, he returned to Ponca City, where he was employed by Conoco Oil Company, working full time as a technician in the radiation laboratory while commuting to Oklahoma State University in Stillwater.

Everett graduated in 1966 from OSU with a Bachelor of Science degree in Physics and was awarded a stipend to attend the University of Oklahoma, in Norman, where he completed both Master and Doctor of Philosophy degrees in Health (Radiation) Physics (1968 and 1971).

Returning to Ponca City, he took the position of Director of Industrial Hygiene and Toxicology, Conoco worldwide. When Conoco was purchased by Dupont, he was transferred to Wilmington, where he was made Senior Occupational Safety and Occupational Health Consultant, DuPont Corporate. In 1998, he was given the additional responsibilities for DuPont Lanxide Composites, which later became Honeywell Advanced Composites.

After retiring from DuPont in 2001, Everett was offered the position of Engineering Manager, Engineering and Compliance Section, Division of Air Quality, DNREC (Delaware Department of Natural Resources and Environmental Control). During that time, he was appointed by Governor Jack Markell to represent the State of Delaware on the Appalachian Low Level Radioactive Waste Commission which regulates usage, storage, and disposal of radioactive materials in the four-state region. Everett retired from DNREC after working there for well over a decade.

Everett is survived by his wife, Mitzi, of Hockessin, to whom he was married for 55 years, his son David (Jennifer), of Newark, his daughter Danielle DeWhitt Bright (David), of Middletown, his stepdaughter Teresa Morrow of Kansas City, his brother Dr. Benjamin DeWhitt, of Ft. Washington, Maryland, and four grandchildren, Alexandra and Grace DeWhitt, and Kayla and Joshua Bright. He was preceded in death by his parents, Everett L. DeWhitt, Sr. and Helen Audra Wright DeWhitt, and his sister, Betty Louisa DeWhitt, all of Ponca City, Oklahoma.

The family would like to thank Heartland Hospice for the loving care and attentive support they provided during Everett’s long and difficult months of illness. 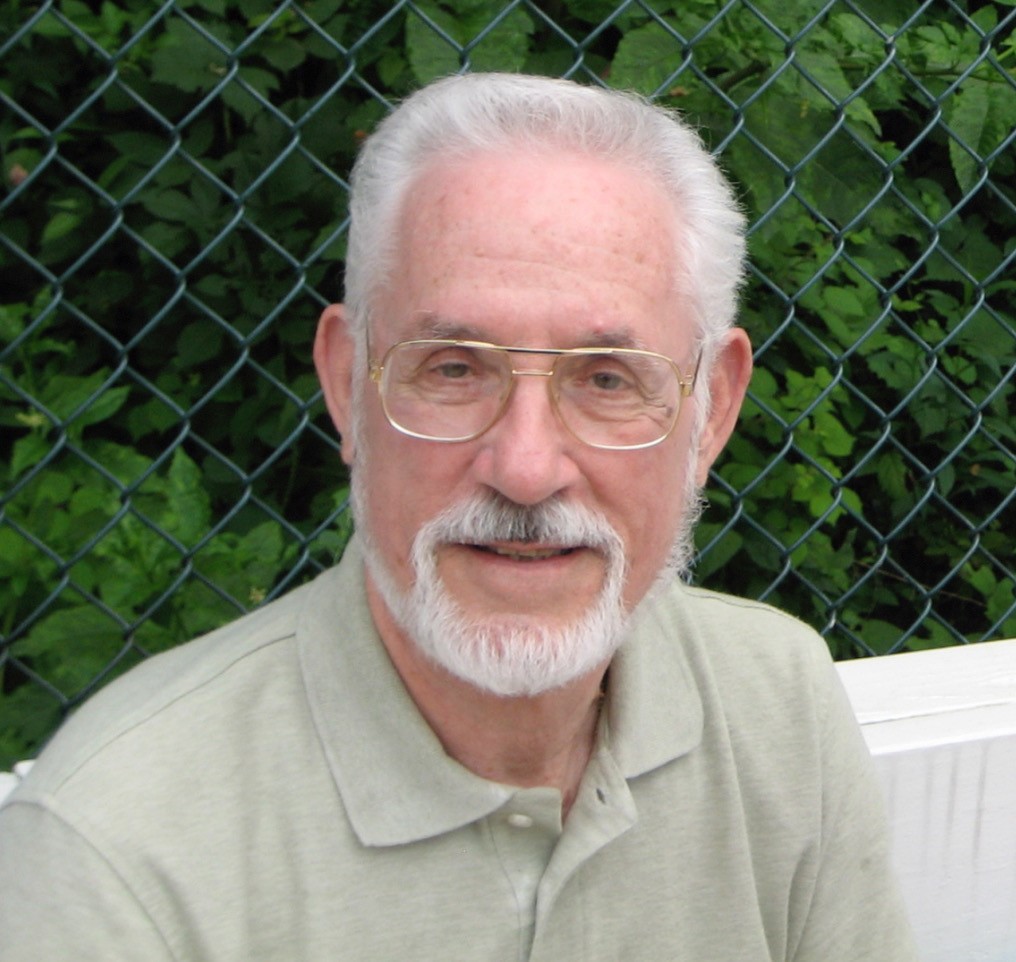 A private service is planned at the Delaware Veterans’ Memorial Cemetery in Bear.

Mandy Melanie Giannattasio lit a candle and writes,
Dani, Dave, Kayla, and Josh- I am so very sorry for your loss. If any of you need anything. From a shoulder to comfortable silence, Ron and I are here. We love you all very much!
Steve, Chris and all the kids lit a candle and writes,
We are keeping you all close in our thoughts and prayers during this difficult time! Much love from the Dewberrys and Simpsons.
Missy Bloom lit a candle and writes,
The Blooms are sending love and prayers. May beautiful memories help to heal your broken hearts.
Yolanda Klotz writes,
To Mitzi and family, I'm so sorry for your loss. Pray God gives you comfort. Everett was very kind to Brad and I. Never failed to make me laugh and give me a hug when I needed one. Sleep sweet my friend. Yolanda and Brad Klotz
Donna A Burnette writes,
Sending my deepest heartfelt condolences to your family. I worked with Everett for a number of years at the former Lanxide Corporation while Everett worked for DuPont within the same building. Everett loved his family and always told me about what was going on in each person's life. Everett was a very nice person, he used to pull up the mint in his back yard and bring in large bags to give to me. I will miss him. My prayers are with your family, God will strengthen during this time.