Born in 1934 Gene was a counselor, a photographer and a world traveler…but above all else he was a devoted family man.

Through an Air Force ROTC scholarship, Gene earned a bachelor of science degree in chemical engineering at the Case Institute of Technology. He then worked more than 30 years at DuPont, beginning his career in sales and advancing to his role as a marketing manager. Although this position frequently took him away from the home he cherished, he always returned from his travels with a smile, a hug and the anticipated gifts for his children.

After the passing of his first wife Caryl in 1989, he remarried five years later and was dedicated to sharing his selfless love with his entire expanded family.

His dedication to Catholicism was apparent through his role as a Eucharistic minister as well as his teaching of the Confraternity of Christian Doctrine. He also shared his musical talents with the church as a cantor and a member of the choir.

Gene is survived by his wife Irene, his daughter Jennifer, his two sons Kevin and Paul, his stepdaughters Lin and Patti, his stepson Michael, and numerous grandchildren and great-grandchildren.

In lieu of flowers, the family is asking that you consider a donation to the Alzheimer’s Association. 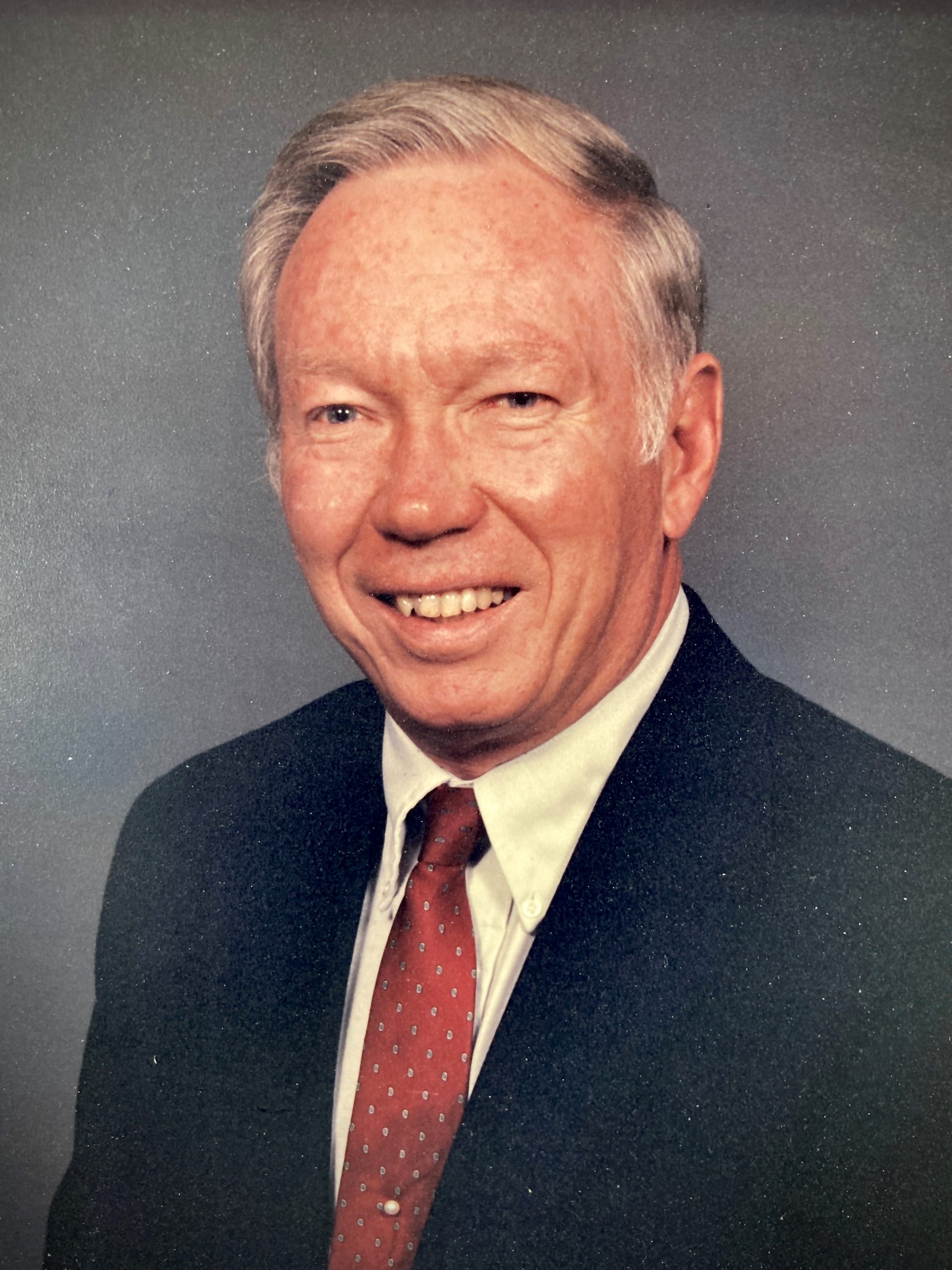 There will be a service honoring Gene’s life on June 11, 2022 at St. Joseph on the Brandywine Church at 10:00 a.m. We invite all to dress in bright colors to match the vibrancy Eugene shared during his life of love.

WILLIAM F GRANEY writes,
I knew Irene from IHM and Gene from St Mary Magdalen. I was so happy for both of them as they felt in love. I verify all written in the obit. Gene was a great resource to the church of Wilmington. At every age he kept developing his willingness to take on another ministry. Very thoughtful conversations with him over the years. He truly gave praise to God. My prayers for him and the family.