Enid had a snappy wit about her. Born in St. Thomas, Virgin Islands, she was one of four siblings, Meercyla, Eulalie and Theodore. They are the children of the late Philip and Ilva Lopez. Enid, her father and brother moved to New York in her early teens.
Enid was married to the late Howard Freeman who passed years before.
She was a native of Brooklyn, NY where she lived with her significant other Joseph “Lucky” Luciano & their family. Enid worked as a showroom dresser for the world-famous Madame Alexandra Doll Company. She also worked for the New York City Board of Education as a statistical clerk which she retired from. After her parting with Joseph, Enid then moved to Hagerstown, MD with her son Richard and his family. After his passing she moved back to New York near her grandson and his family. Later Enid followed her grandson & relocated to Delaware. Her final residence was at Harbor Healthcare Nursing home in Lewes, DE.

Though her education was brief, Enid could handle many life lessons and she always gave heartfelt advice. Enid loved cooking, dancing, sewing and entertaining family and friends. She had a designer’s talent for home decorating.

She will be missed and remembered for her love of people, life, laughter, style, and wittiness. One of Enid’s favorite sayings was “the truth will set you free.”

Enid‘s last wish was to be an anatomical donor. Her wishes were fulfilled through the University of Delaware Anatomical Gift Program where she currently rests. 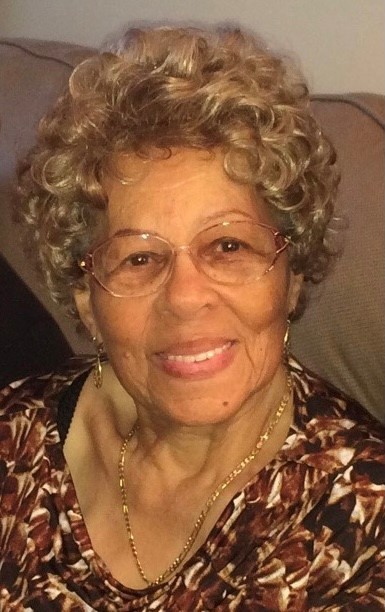 Enid‘s last wish was to be an anatomical donor. Her wishes were fulfilled through the University of Delaware Anatomical Gift Program where she currently rests.