Born in Louisville, KY, but lived in South Carolina from infancy until he moved to Delaware in 1966.

A summa cum laude graduate of Wake Forest University, he also earned an MBA degree from the University of Delaware. He served in the Army during the Korean conflict. He worked for the DuPont company for 39 years, retiring in 1992 as a Senior Financial Advisor for DuPont Fibers. He then worked for 17 years in the Personal Trust Income Tax Department for J.P. Morgan Chase Bank
He is survived by his wife, Rose; his two sons, James, of Atlanta, GA, and Chris of New York City; two grandchildren, Caroline and Christopher, and also three stepchildren, Jim and Dan Tucker, and Kathy Tucker Levin, plus five step-grandchildren and nine step-great grandchildren.

In lieu of flowers, the family suggests contributions to St. Barnabas Church, 2800 Duncan Road, Wilmington, DE 19808 or to a charity of your choice.
For online condolences, please visit Chandlerfuneralhome.com 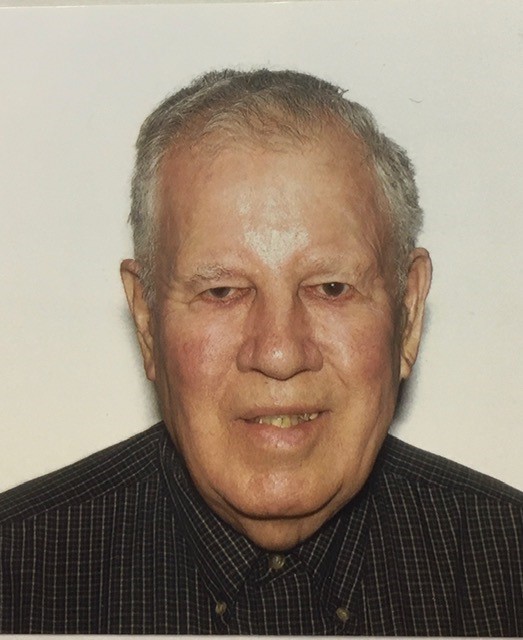