Mr. Mohr was born in Princeton, New Jersey. He grew up on the family potato farm in Cranbury, New Jersey and resided in Hightstown most of his adult life, until moving to Rossemore retirement community after retirement. Mr. Mohr was the youngest of four who preceded him in death, Louis Mohr, Joseph Mohr and Mary Webb.

Mr. Mohr graduated from Hightstown High School in 1944. During his high school career, Don was an outstanding soccer, basketball and baseball standout. Upon graduation, he joined the US Navy serving until the end of WW II. His family moved to 556 South Main Street in Hightstown where Mr. Mohr resided until moving to Roosemore in 1994 after his retirement as the Senior Agriculture Agent – Rutgers University Professor Emeritus.

Mr. Mohr returned from the war and attended the Peddie School for one year graduating in 1947. Don participated in football, basketball and baseball receiving the Mollenett plaque for MVP in basketball. Upon graduation, Don attended Rutgers University where he was a member of the Sigma Pi Epsilon fraternity, freshman football and later varsity soccer. He graduated in 1951 with a degree in agriculture.

With his degree from Rutgers and his many years on the farm, Don got a job with Olin Mathieson Fertilizer Co. After seven years, he moved on to Geigy Agricultural Co. During his time at Geigy, Mr. Mohr and partner Saul Lavasor planted 5,000 Christmas trees in 1961 on Don’s four acres in Hightstown. The trees grew quickly and within five years Don was selling Christmas trees. For the next ten years, Don nurtured his trees to full growth. In 1967 Chet Halka, a New Jersey nursery man, purchased 300 select trees to replant at his business in Millstone Township. In 1980, one of those trees was selected by the National Park Service to be placed on the eclipse in Washington DC as the National Christmas Tree. Such an honor for someone who dedicated his life to the agricultural industry.

In July of 1966, Mr. Mohr was named Associate Professor of Rutgers University and Senior Agricultural Agent of Monmouth Co. New Jersey. During these years, Don was very active as a soccer and softball player, organizing the Hightstown soccer club and the Southenders softball team, playing both sports in the Trenton leagues well into his forties. Don and Shirley loved to entertain at their home at 556 S. Main Street. Many team, family and friend parties would be held on the back porch and yard in their over 100 year old home. 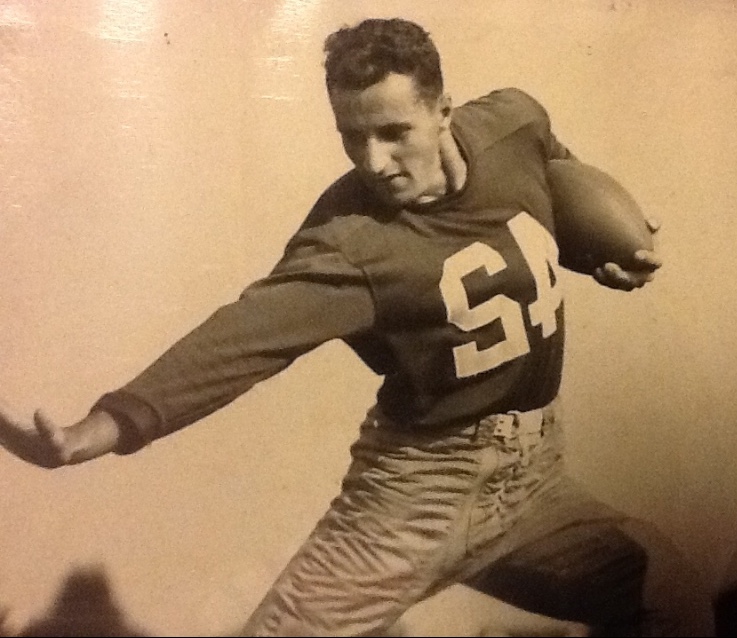 The private funeral services will be held on Sunday June 14, 2020 at Chandler Funeral Home, 2506 Concord Pike, Wilmington, DE. A private graveside service will be held on Monday June 15, 2020 at Cedar Hill Cemetery in Hightstown, NJ where Don will be laid to rest next to his beloved wife Shirley Mae.

Jim Turp writes,
Donna, Jeff, and family- So sad to hear about your dad's passing. The history of our two families are so intertwined. You all are family to me and I know that he will have gotten a huge reception from Mom, Dad, the Southenders, the HSC, the Pot Luck group, and of course, your Mom. He was one of a kind and there are SO many memories of growing up with the Mohr's. The parties in the back yard, the homemade wine, and just the time spent together. Please accept my deepest sympathies. Much love to you all at this difficult time. Jimmy