Diane R. Naylor, age 77, passed away peacefully on Tuesday, September 6, 2022, after an illness of several months.

Diane was born on July 4, 1945, to Fulmer and Helen Rudisill of Hickory, NC. She fondly remembered her childhood growing up next door to her grandparents’ farm.

Having earned a Bachelor’s Degree in Education from Lenoir-Rhyne College in 1967, Diane become an elementary school teacher at Ft. Bragg, near Fayetteville, NC, where she met and later married Jack Naylor of Baltimore, MD. Settling first in Newark and later in Wilmington, DE, Diane became the mother of three and for a time dedicated herself to the challenging but fulfilling vocation of full-time mom. Although she and Jack eventually divorced amicably, their friendship and shared bond over their children continued for the rest of her life.

When her children were older, Diane returned to the classroom as a teacher’s aide at St. Thomas the Apostle School. In mid-life, she reinvented herself as the Activity Director at the Lorelton Retirement Community in Wilmington, a position which she held for several years before returning to teaching, first as a private reading tutor, and later as the assistant librarian and reading tutor at St. John the Beloved School.

Reading, and teaching reading, were constants in her life. Whether reading bedtime stories to her children and grandchildren, reading to residents at the Lorelton, or reading to struggling students in her care, Diane had a gift for creating a love of reading in those who spent time with her. Her own reading taste tended toward the Victorian, with beloved authors such as Jane Austen and Charlotte Bronte. Her small but precious library was one of her treasures.

Diane also had a love for all things fine, elegant, and beautiful, evident in her dress, her manners, and her decoration of her various homes. She was inspired by and tried to emulate public figures such as Jackie Kennedy and Princess Diana.

Above all, Diane had a love for Jesus and her faith was a constant in her life and what many will remember her for the most. She had faith in the true presence in the Eucharist, and for her the goal of life was to learn to love better, for believed that love was the only reality.

Diane is survived by her brother Steve Rudisill and her sister Carlotta Triplett, her former husband Jack Naylor, her children Joseph, Justin, and Jacqueline Naylor, and her four grandsons Peter, James, Thomas, and Roger John. 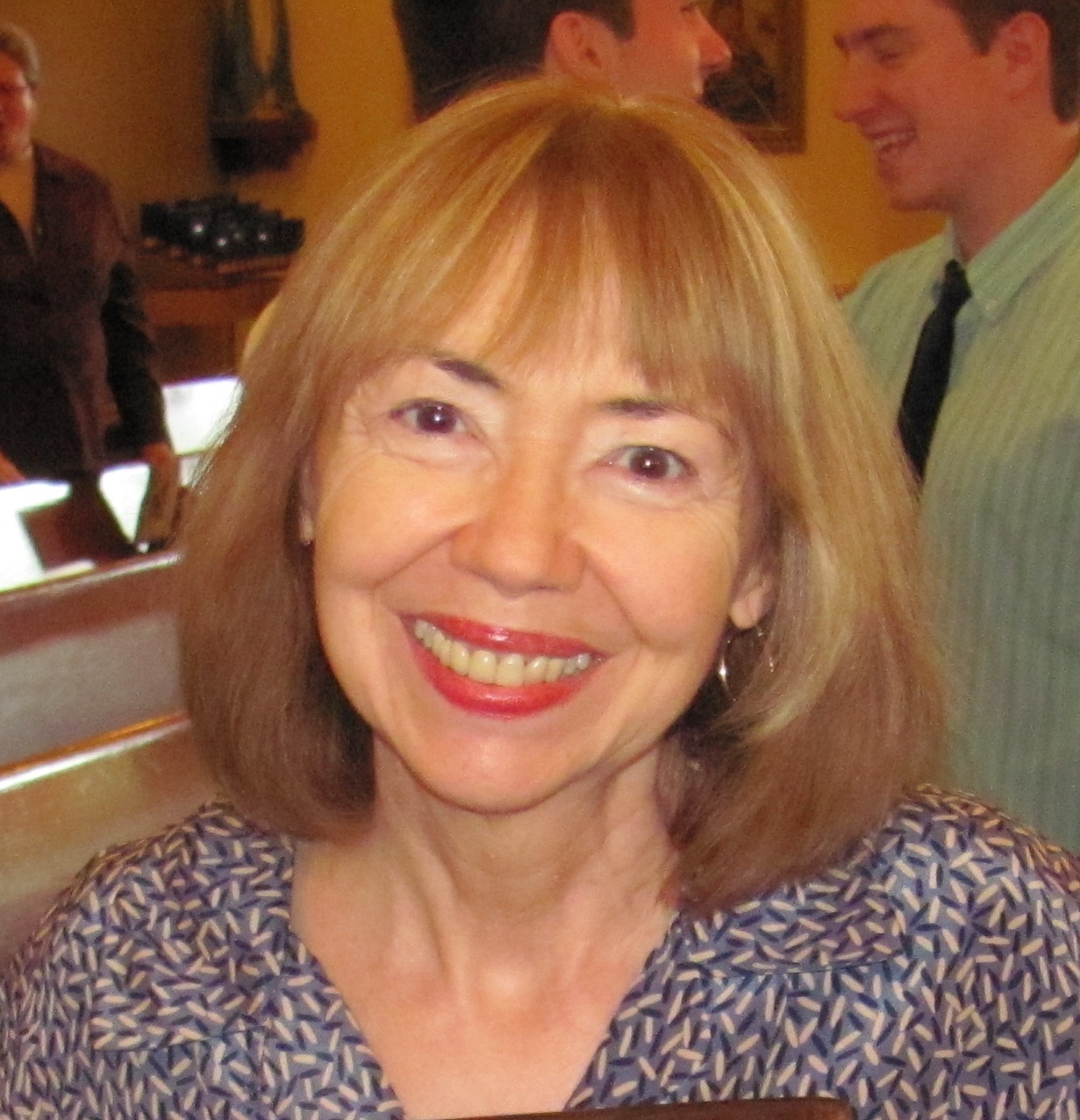