Dennis Wilson Dougherty “Doc”, 74, of Wilmington, Delaware passed away at home with his loving family by his side on September 26, 2021.

Doc was born in Wilmington, Delaware to Howard and Eula Dougherty. He was a proud 1965 graduate of Claymont High School and served in the Air Force. During his service he met his wife, JoAnn Bosch. They married in June 1970 and had three beautiful daughters. He retired after 37 years as an Ironworker from General Chemical. Although many would argue his true profession was delivering a joke. He enjoyed race car driving, riding motorcycles, bowling, and boating. During retirement he enjoyed spending time at all of his clubs: the Delaware Veterans Club, AMVETS, Moose, Eagles, VFW, American Legion, and the ROMEO (Retired Old Men Eating Out) Club.

Doc was preceded in death by his parents, Howard and Eula Dougherty and his brother, Robert Dougherty. 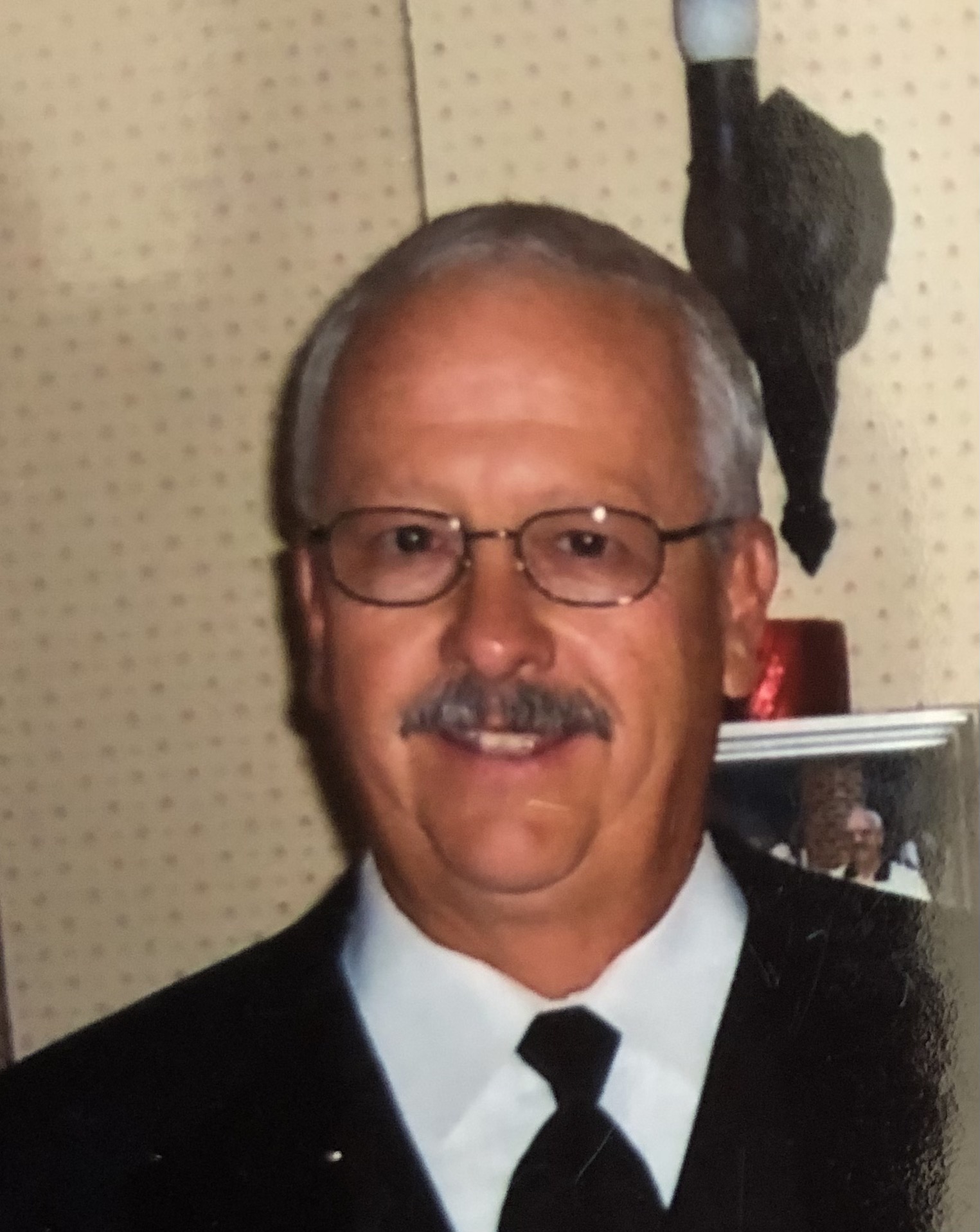 Veronica Lamphier lit a candle and writes,
Uncle Dennis was an amazing guy who will be missed by all who were lucky enough to know him. Deepest Condolences to Aunt Joanne, Nicole, Carrie, Melissa, and all the family.
Judy Luckanish writes,
There are no words to tell you how sorry I am to hear of Doc’s passing. There are so many fine memories of the first time I met Joanne and the many times we spent together in Gwinhurst and raising our 1st born children. Doc always made a point to see me when I worked. Always upbeat, happy and with a joke to tell. Though he and our families didn’t see much of each other after moving apart, I will always have great memories of Doc & Joanne’s share in our lives. ♥️ Judy
The Myers Family lit a candle and writes,
We are so sorry for your loss. Our thoughts and payers are with you and your family.
Robert Lilley writes,
I remember Dennis from way back when....He was one of those very few people that no one could find anything negative to say about him....A great sense of humor and a good family man....Rest in peace my ol'e friend .....
Rosemary lit a candle and writes,
Sincere sympathy Joann and family Dennis left so many fond memories that will always be treasured. He remains in our hearts forever and his spirit lives on RIP. Dennis. Blessings and Love. Rosemary
Joe & Renee' Muscolino writes,
Remembering all the good times we had at and in Claymont High School. Dennis always made us laugh at St Helena's Breakfast. We will truly miss him. RIP my friend. God Bless The Dougherty Family.
Sandra Smith lit a candle and writes,
Remembering the fun times at the beach with Doc and my dad always kidding each other. He was always quick with a joke or a funny reply. Look out up there now there’s double trouble! He was a good guy and will always be in our hearts.
Jody Sisson lit a candle and writes,
JoAnne & Family, So sorry for your loss. Dennis was a great person, always so friendly. Lots of fond memories from years ago. Jody Sisson
Tom Sisson lit a candle and writes,
Dennis has been special to the Sisson boys. He kept in touch with us his entire life. He and Bob were invaluable in keeping my brother, Joe, in communication with the Claymont community. I was fortunate enough to share with him recently how important he, his father, mother, and brother were to our Sisson family during our childhood. No one knows all they did for us all those years ago. I will carry those memories and gratitude to the end of my days. "Dennis you were a great cousin." JoAnn and family I send you my deepest condolences.
william kipping lit a candle and writes,
Our heartfelt condolences to the entire Dougherty clan, I met Doc as a classmate in 1967 in USAF Technical School. We fast became friends with a shared love of cars and motorcycles. Ellsworth AFB SD was our destination after school as Minuteman Missile techs. We were dormmates for 3 years , and as Forrest Gump said "like two peas in a pod" . Great times exploring the Black Hills on our motorcycles and social gatherings ( PARTIES !) in the winter. I wish we could of lived closer so I could have spent more time with my dearest friend. Ride on in peace my Brother I'm with you fond memories , I can hear the bagpipes and Taps playing "Kip"
marguerite pennington writes,
Michael and I are very sorry for your loss. Was always nice seeing him at IHM for grandparent related activities and car line. Love and prayers to all of the family at this difficult time. Marguerite