“My favorite people call me Dad.”
Curtis Raymond Covelli, age 65, of Ocean View, DE, passed away on Tuesday, September 27, 2022 at home with family.
Curt was born in Wilmington, DE in 1957, the first child of Raymond and Margaret (Knotts) Covelli. He graduated in 1975 from McKean High School, and he attended the University of Delaware. He worked at Dupont Experimental Station, where he worked for over 25 years and he met his wife, Carmen.
Curt was well-loved by family and friends. Curt’s role as a devoted father made him an avid fan of the Penn State Nittany Lions, where both his children graduated with honors. An Eagles season ticket holder, he was also a die-hard fan of the Phillies and Sixers. He was a gifted aficionado and walking almanac of all things sports. He was a passionate golfer and loved music and history. A lifelong learner who excelled at trivia, and a jack-of-all trades who could fix anything.
Anyone who started a conversation with Curt as a stranger, walked away from him as a friend. As the many people who loved him could attest, his positive energy, storytelling, quick wit, and his laugh would light up the room. He was always supportive and ready to lend a helping hand.
He was predeceased by his parents, his Uncle Jack (Knotts), and his Aunt Betty (Sobieski). He will be dearly missed by his family and friends: his wife of 32 years, Carmen, his son Curtis Jr., his daughter, Gina, and her husband, Brian, his many relations, and his countless friends. 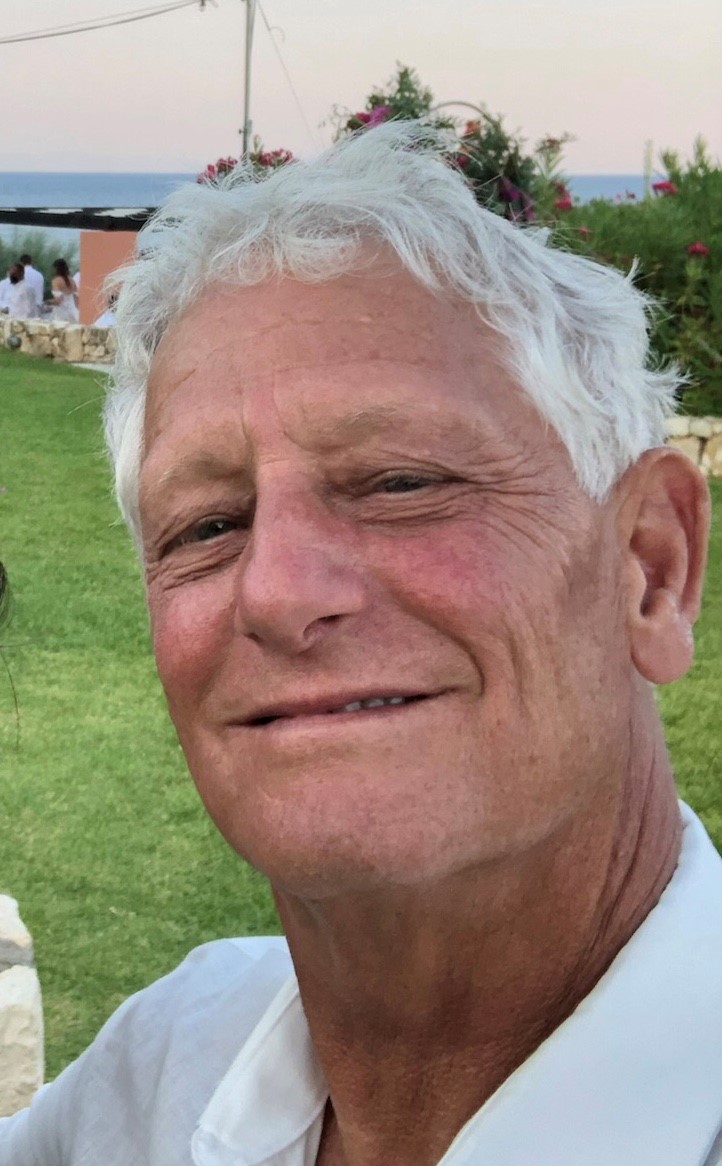