Clarence graduated from Conrad High School in 1941 and enlisted in the Army Air Corps, where he served as a pilot instructor throughout World War II. When the war ended, 1st Lt. Atkinson became a founding member of the Delaware Air National Guard (DANG), where he advanced in a succession of administrative posts until his mandatory retirement in 1983.

His guard work was interrupted in 1951 by recall to serve in Korea with the Fourth Fighter Wing. Upon his return to the Delaware Air National Guard, he served many years as a base detachment commander. In this capacity, the now Col. Atkinson led the 1962-63 transformation of the unit from Fighter Squadron to Transport Group. In 1969 he was named Delaware State Adjutant General and was the first “Blue Suited” (Air Force) officer to hold the position.

In 2004, General Atkinson was inducted into the Delaware Aviation Hall of Fame. His flight log, spanning more than 42 years, reveal 9,200 hours in 40 types and models of military aircraft, including 125 combat hours and 4,438 hours as an instructor.

General Atkinson is survived by his son, David (Lorraine) of Newark, DE, his daughter, Lynn Calehuff (Robert) of Landenberg; grandson, Bradley Calehuff (Denise) and his grandchildren Braden and Makenna, all of Aurora, CO. He was preceded in death by his parents, Clarence Sr. and Bessie (Burham) of Marshallton, his wife of 58 years, Mary Frances (Horsey), who passed in 2002, his brother, Rev. Theodore Atkinson, and sisters, Mary Glass and Lavirt Wilson.

The family would like to thank the dedicated staff and nurses of Jenner’s Pond and Willow Tree Hospice for the exceptional care and compassion they gave to our dad.

Services will be private. In lieu of flowers, donations in his memory may be made to Jenner’s Pond Employee Emergency Fund at 200 Greenbriar Ln, West Grove, PA 19390 or Willow Tree Hospice at 616 E. Cypress St., Kennett Square, PA 19348. 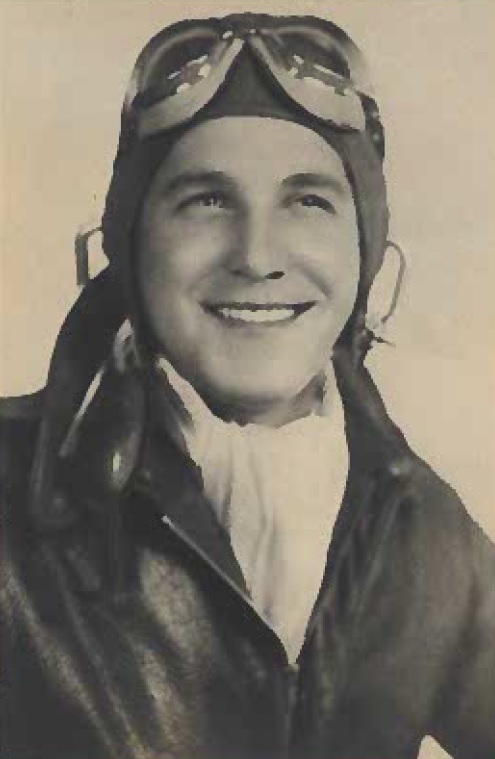 Andrew, Bethany, Anna and Luke Atkinson writes,
Dear David,Lorraine, Lynn, Robert and Brad, Hugs go out to each of you. Thankful for the life and memories of Uncle Ed that connect us. We love you! Andrew, Bethany, Anna and Luke Atkinson
Mitchell M Topal writes,
My sincerest condolences to the family of Clarence "Ed" Atkinson, an esteemed aviator and member of the "Greatest Generation." As the DANG prepares to celebrate its 75 Anniversary, LG Atkinson will be in our hearts and our minds as one of its founding members and arguably its most influential leader.
Joy Chamberlain writes,
I loved Ed. He was always so sweet and interesting to talk to. I’m honored to have known him ♥️
Denise, Brad, Makenna and Braden writes,
We will miss my Grandfather/ kids Great Grandfather very much, and are however very grateful that he lived such a long, fruitful and happy life. “Poppy”, as his Great Grandchildren called him, was always a hit when the kids visited or talked to him on the phone. His love for them and the entire family will endure.