Clara Catherine Lucas, age 91, lately of Shipley Manor, previously a resident of Manchester Drive in Laflin, PA, and Florida passed away on September 10, 2020. She was the only child of Catherine Falchek and Michael Bolonowski.

A 1947 graduate of Plain Memorial High School where she was class valedictorian and recipient of the Misericordia College Scholarship, she went on to an industrious career in pharmacy, graduating from the Philadelphia College of Pharmacy and Science in 1952. She was committed to the Plains, PA community and worked at Falchek Pharmacy on East Hudson Street until her marriage in 1972 to Michael Lucas. They moved to Rockledge, Florida, where she was a pharmacist for the Walmart Pharmacies. She provided direct, simultaneous care in her home for her mother Catherine and for Michael as they were stricken with Alzheimer’s disease and cancer, respectively. Both died in 1991, within months of each other.

Clara returned to Plains to be near family and purchased the home on Manchester Drive in 2001. She served as lector and Eucharistic minister at St. Maria Goretti Roman Catholic Church in Laflin until 2014. She did not rest from her endeavors in pharmacy, but assisted her uncle Thaddeus Falchek at Doctor’s Pharmacy in Philadelphia between 2002 and 2013.

Clara possessed a deep sense of faith, and was proud of her Roman Catholic heritage. She was devoted to recitation of the Rosary, the Divine Mercy Chaplet, and to reading the divine office daily, as methods of prayer.

Although without children of her own, her husband Michael had two sons Michael and Thomas, and daughter Joan and Tonette. Clara leaves behind many cousins who regarded her as matriarch and guardian of Falchek family history in the United States.

In lieu of flowers, donations can be made to the Alzheimer’s Disease Research Foundation. 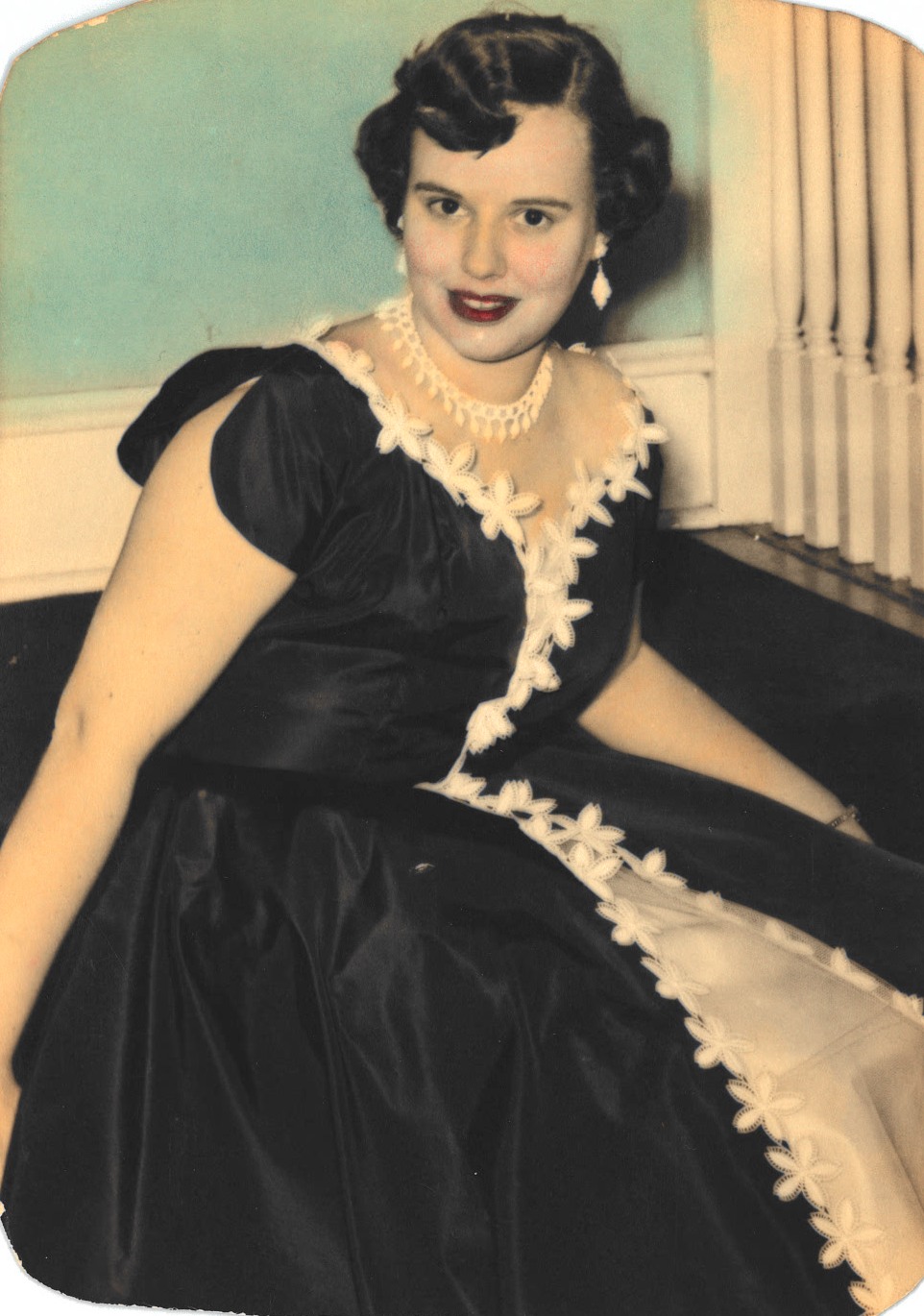 There will be visitation Tuesday September 15, 2020 from 10 AM until noon, with a prayer service at 11 AM at the Chandler Funeral Home, 2506 Concord Pike, Wilmington, DE.

A viewing followed by Mass of Christian Burial will be held at St. Peter and Paul Roman Catholic Church, 13 Hudson Road, Plains, PA on Thursday September 17 starting at 9 AM, followed by interment at St. Mary’s Catholic Cemetery in Wilkes-Barre.