Charlotte Irene McAmis LeVan, 94, of Wilmington, Delaware, passed away January 21, 2020, surrounded by her family. Charlotte was born in 1926 in Chattanooga, Tennessee, the youngest daughter of Day and Vada McAmis. She had one sister, Edna, and two brothers, Kenneth and Robert. Her family owned Day McAmis Florist in Chattanooga, and Charlotte always enjoyed arranging flowers. In her early years, she spent summers on Signal Mountain, Tennessee at her family’s summer home. She graduated from City High School in 1944, before attending the University of Chattanooga.

After the Second World War, she married her high school sweetheart, Martin Douglas (Jack) LeVan in 1947. They lived in Chattanooga, where her two children, Martin Douglas (Doug) LeVan, Jr. and Brenda Gay (LeVan) Morrison were born. The DuPont Company transferred Jack to Delaware in 1960, and the family moved to Wilmington. Charlotte volunteered for decades at the A.I. DuPont Institute, where she helped care for children. After they retired, she and Jack moved to Hershey’s Mill in West Chester, Pennsylvania, where Charlotte spent nearly thirty years. Charlotte had many interests, including golf, dancing, travel, playing piano and organ, and playing bridge, gin, and other card games. She was kind, gentle, light-hearted and loved life.

Charlotte was a devoted mother, grandmother, and great-grandmother. She is survived by her son Doug LeVan, daughter Gay Morrison, four grandchildren, Ted, Susan, Ellen, and Greg, and four great-grandchildren, Kate, Will, Azalea, and Nasch.

A celebration of life service will be held on Saturday, February 1, 2020 at 11 AM at Aldersgate United Methodist Church, 2313 Concord Pike, Wilmington, Delaware. 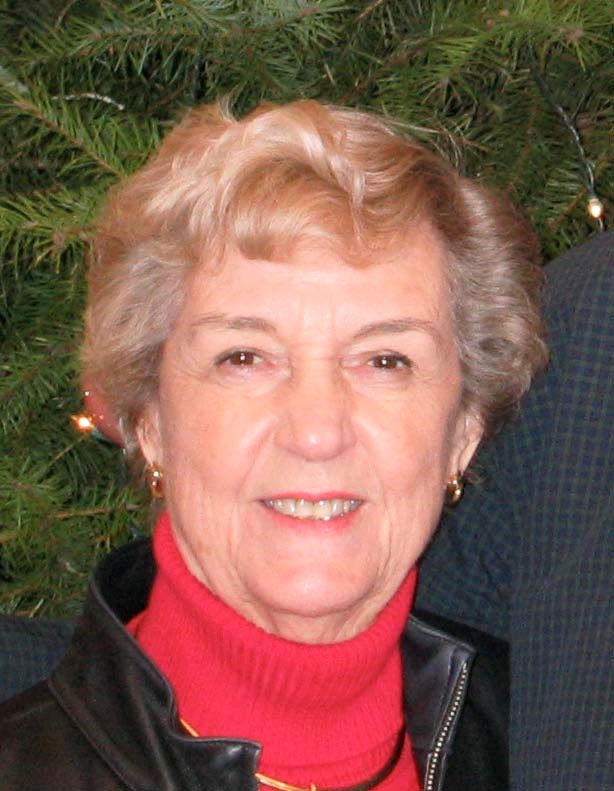 Megan McEnroe lit a candle and writes,
I am sorry to hear about the passing of Charlotte. She was such a kind loving lady. I have many fond memories of her in her Hershey’s Mill days when she was a wonderful friend to my Father. Our family was blessed because we got to know her. RIP Charolette.