Dr. Miller was born in Elmira, NY in 1929, a son of Earle L. and Winifred (Boshart) Miller. He graduated from Northfield Mount Herman, Hamilton College and the University of PA Medical School. After medical school, Chuck married and did his residency in Wilmington, DE, then completed two years of service as a medic in the Army. Chuck and Lois returned to settle with their family in Wilmington, and Chuck established what became a thriving private pediatric practice, with Dr. David Levitsky and several other medical partners.

Retired and despondent after Lois died, Dr. Chuck felt called to volunteer as a medical missionary with the World Medical Mission branch of Samaritan’s Purse. He completed over 45 mission trips worldwide during the next 15 years, and was honored with the “Footsteps of the Great Physician” award by Franklin Graham. Chuck also volunteered extensively with Habitat for Humanity, even going to New Orleans after Hurricane Katrina. He journaled daily, and self published his edited musings in a book entitled Let’s Go on a Mission Trip: Travels with Dr. Chuck.

Three years ago, Chuck moved to Massachusetts to live with family, where he enjoyed a much slower pace of life and love. 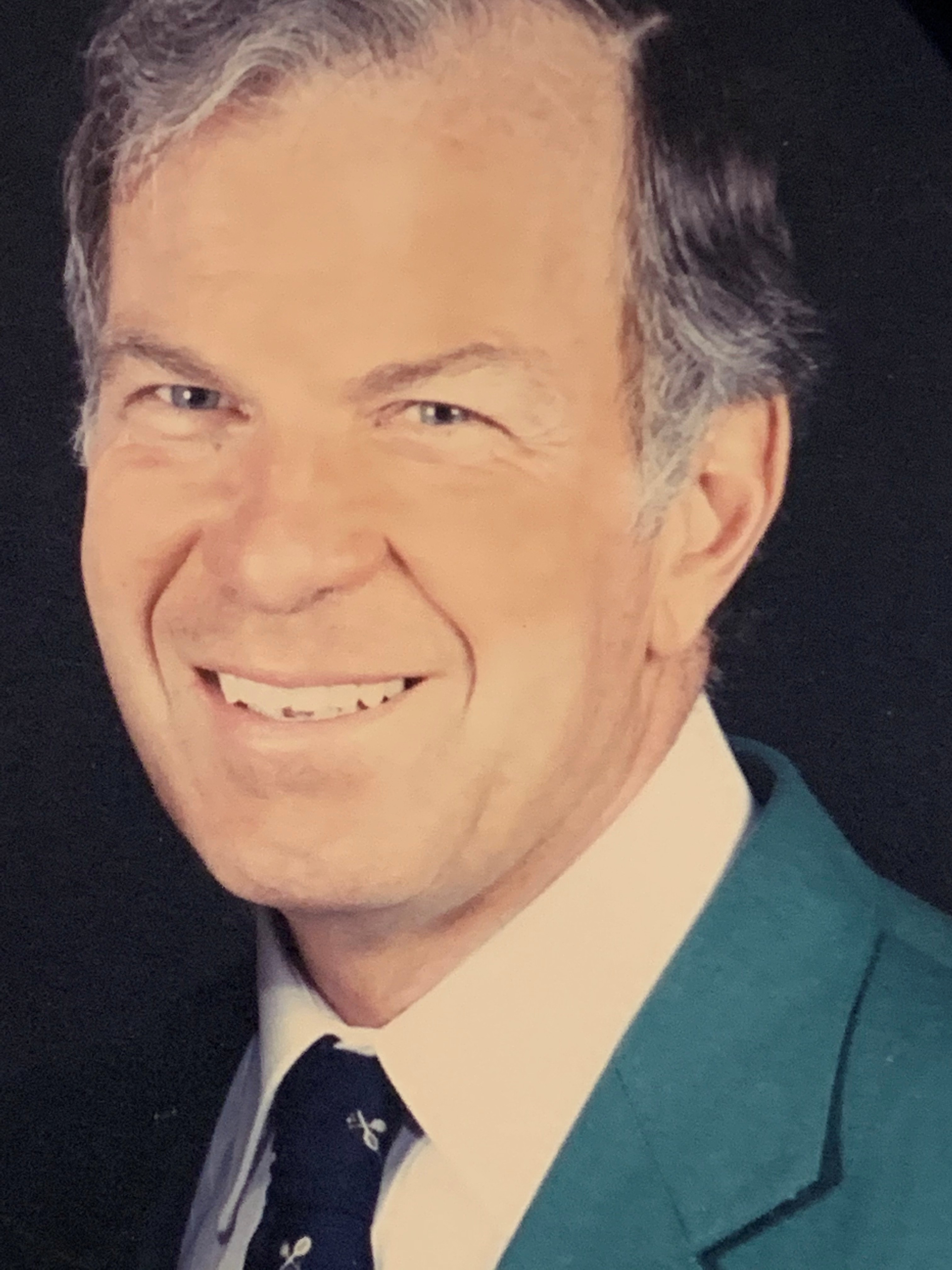 A life celebration will be held in Wilmington in the spring.

Digamber Borgaonkar writes,
Pleasant memories of knowing him in the 80s at the Medical Center of Delaware’s pediatrics department. Later on played bridge before he moved to MA. Nice and gentle man.
Kathryn Baker writes,
To: Debbie and Family - Such wonderful memories I have with both your Mother and Dad! Your father was Rusty Simpson's Little League Coach for years. I will never forget him and his love for children. He gave so much of himself to others with his history of volunteeerism throughout the world! You all have my deepest sympathy. There is a large hole in my heart. Kay Baker
Elsie and Russell Craig writes,
We send sincere condolences to all of Chuck's family. We enjoyed sharing years with him at Coffee Run and at other times. His life was a gift to many.
Mary okoniewski mcgowan lit a candle and writes,
To the Miller family, Dr. Miller, was a wonderful doctor, had the pleasure of working at his practice for 3 years. He was so kind to all. Rest in peace gentle soul.
Mary Mellon Trotter writes,
Dr Chuck Miller and his wonderful partner Dr David Levitsky cared for my two sons from the delivery room until their 21st birthdays. Words cannot express (though I tried through the years) my deep gratitude for his kindness and exceptional support of our family. My sincere condolences to his family.
Teresa Petrucci writes,
In my early grade school years I was prone to strep throat and constant trips to the sick side of Dr. Miller’s office. He was the kindest man I’ve ever known. I was definitely not a good patient but for him I tried to behave. Believe me I was sad when I had to stop seeing a pediatrician. So sorry for your loss.
Jon saunders writes,
So sorry to see about your dad. I hope he passed peacefully and without pain. Condolences to you all.
Dr. Cynthia Gabrielli writes,
My thoughts and prayers go out to Dr. Chuck Miller’s family. He was a mentor and a stellar example of what a Pediatrician should be! I had the pleasure of attending some meetings with he and his lovely wife, Lois, one of which took place at The Tides Inn. They were always up for a game of tennis. So gracious to those around them. He will be missed by the many lives he touched both here and across the world on his mission travels. May he Rest In Peace! Cynthia Gabrielli
David Epstein MD writes,
This is sad news. I have a unique perspective, since I practiced with Chuck (and Dave Levitsky) for over 10 years before his retirement, and I was also a patient of theirs, myself, as a child. Chuck's kindness, practical expertise, and high ethics were a role model for many, including me. He was beloved by his devoted patients. He was also a role model for the pediatric residents and student whom he taught at Christiana Hospitals' program for decades as well. Community service was always a part of his life; I believe he served as president of Wilmington-New Castle Pediatric Association, and of the Delaware Chapter American Academy of Pediatrics as well; and the medical missions organized through his Church were always an important part of his life. My condolences go to his family. He will surely be missed.
Louise Carbaugh, R.N. lit a candle and writes,
To the Miller Family, Please accept my heartfelt sympathy for the passing of your father. I had the privilege of working with him and Dr. Levitsky for several years in the 1970’s. He was also the pediatrician for my children throughout their childhood. He was a kind, caring and compassionate man who treated everyone with respect. I admired him for sharing his knowledge and professionalism through the many philanthropic trips he made throughout the years. I hope that the memories you shared as family will be of comfort to you in the days ahead. May you rest in peace, Dr. Miller.
Nancy Klein Sample writes,
Condolences to the family of Church Miller. A wonderful person and an very very good friend. So many fond and wonderful memories of Chuck and Lois. Now they are together again.
Rick Cates writes,
So sorry to hear about your dad, he was a great guy. Some of my fondest childhood memories were playing for him on the Westover Wildcats.
Donna M Cohen writes,
When I was pregnant in 1964, I visited every pediatric office in Wilmington. I chose Drs. Miller and Levitsky. They were wonderful! Outstanding! Their wives, too! I enjoyed being on the Junior Board with Lois. They were all so special! I am very grateful that I knew them! My deepest sympathy to all of you!