Carolyn Schneider Dowds, 93, of Wilmington, DE passed peacefully into the arms of Jesus at 1:15 AM, Friday November 6, 2020.

She was born to Frances Sellers Schneider and Julius Mayer Schneider in 1927 in Wilmington, DE. She attended Friends School from 1934 until graduation in 1945. Upon graduation, she attended Bates College in Lewiston, Maine until 1947.

Connie, as she was known, loved her family and her church, Cedars Church of Christ (now Greenbank Church of Christ). She enjoyed travel, live theater, tennis, dancing, swimming, and playing Duplicate Bridge. 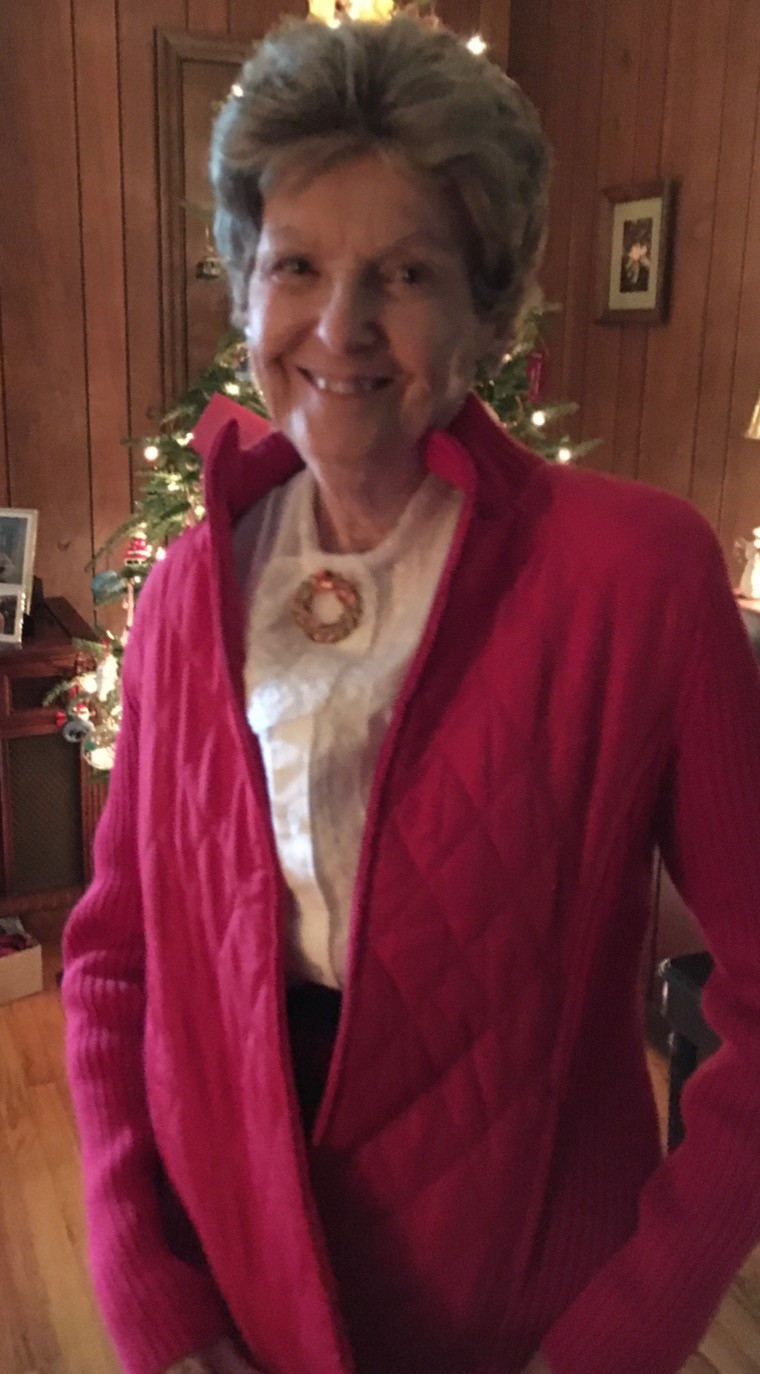 Susan L. Stephenson writes,
Rest in peace, Connie. Scott, Elise and I will miss you. We certainly enjoyed having you in our family. Love from the Stephensons.
Mike Barker lit a candle and writes,
"Precious memories- how they linger......"
Karen and John Arnold writes,
So very sorry to hear of Connie's passing. She is quite a lovely lady. Wonderful Christian sister in Christ. RIP sister. Thoughts for family.