Caroline E. Swift, age 85, of Hockessin, DE, passed away on Tuesday, May 10, 2022 surrounded by family, at Coral Springs Rehab and Health Center.

Caroline was born in 1936 to the late Walter and Mildred Zebley. She worked as a secretary for the Middle Department Electrical Inspections for several years. She also worked at Szewczyk and Company, P.A. Certified Public Accountants. Caroline was on the Woodland Heights Tuesday Nights bowling league, which she enjoyed. She also enjoyed summers at the beach as well as RV-ing with her late husband, Gilbert, and friends. She liked spending time at the pool with friends and family, sitting on her porch watching butterflies and birds, and getting her hands dirty in her flower gardens as well.

Caroline was preceded in death by her late husband, Gilbert G. Swift as well as her sisters Mildred “Bertie” Wright and Elsie Carey.

In lieu of flowers, donations in Caroline’s name may be made to Coral Springs Sunshine Fund at 505 Greenbank Road, Wilmington, DE 19808. 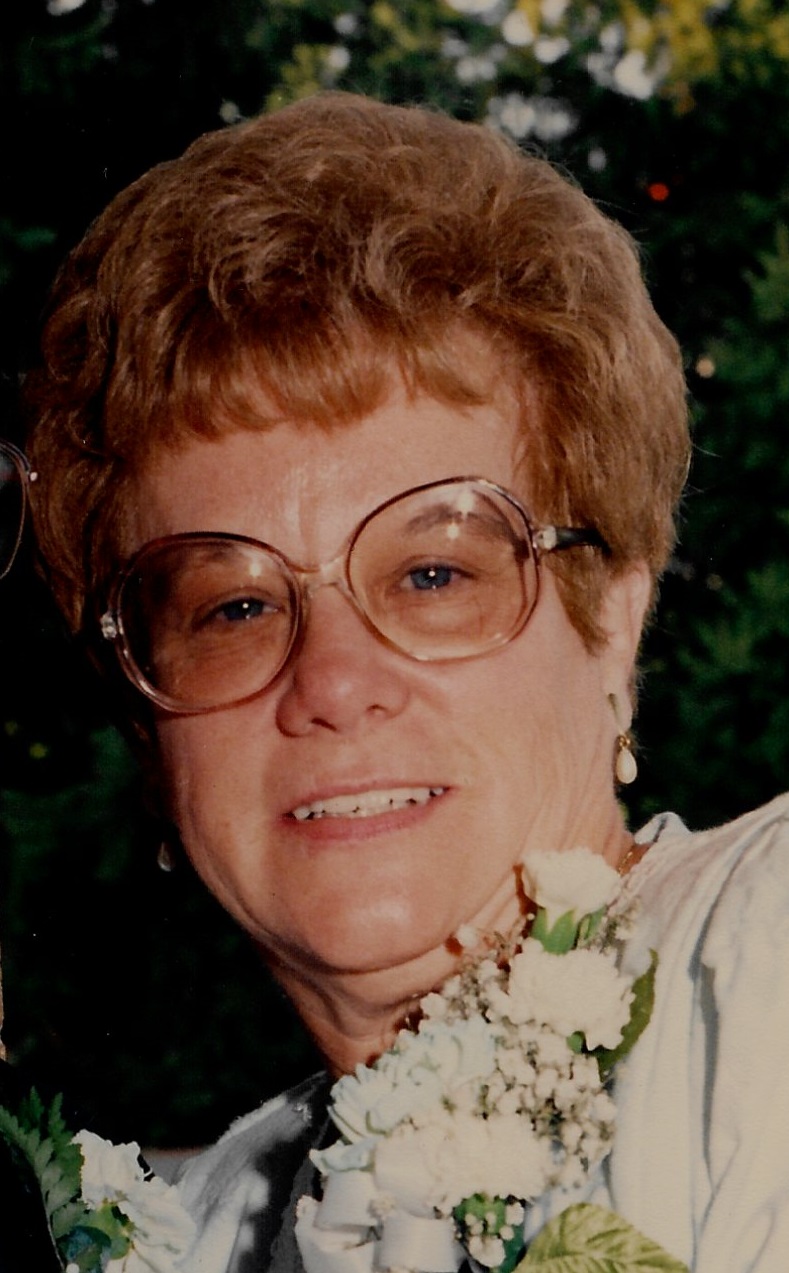 Steve lit a candle and writes,
Love you so much mom. You were always there for me and you will be missed dearly Love Your son, Steve
Kimberle Cardoso lit a candle and writes,
Sending prayers and condolences to you and the kids you are in my thoughts
Tom & Laura Hanby lit a candle and writes,
Rest in piece Aunt Carol !! We will miss that Smile !! Condolences to the family!!!!
Philip McClafferty lit a candle and writes,
I am so very to hear about Mrs. Swift's passing. She was always the nicest when all of us, Rob's friends came by. She will be missed by anyone that ever met her. My condolences to the entire swift family. Phil McClafferty
joanne lamborn lit a candle and writes,
I miss you every day. Love you always.
Sandy Swift writes,
MOM. I love you so much these past few years have been hard for you I know, not being able to talk frustrating I know and not remembering things. but I do believe you did know family when we would visit. we had a good time making you laugh . So glad you did not suffer. and you are at peace now. Reunited with Dad., and family. When I see a beautifully I will say its MOM watching over me And when we see A cardinal. we say there is DAD. ( MAY YOU BE TOGETHER AGAIN). IN the name of love, Sandy. your daughter
Barbara Swift Greer lit a candle and writes,
Carol will be sadly missed. She was always a special sister-in-law to me. She also made me feel like I was her little girl until she had her first child (Cindy). The competition was there. But I have to say Cindy was a little doll baby. Carol will always have my heart! She will never be forgotten!
Cindy williard lit a candle and writes,
Mom you always taught me to be strong, because you knew one day I would need the strength to bear the loss of you. Mom I will truly miss you but know that everyday you are in my heart and loved forever.
David and Mary Williard writes,
Our love and prayers go out to Carol’s children and grandchildren. May you be blessed by Gods comfort and many happy memories.
Donna Jackson lit a candle and writes,
My deepest sympathy to the entire family. May God bless you with his strength during this difficult time. Aunt Carol Rest In Peace and may God keep you in his eternal care. With love your niece Donna.
Terri Taylor writes,
Caroline, you are going to be missed by me & so many others. So glad I got to spend so much time with you the past two years watching Hallmark with you and trying to make you smile and laugh and our walks and relaxing outside time on nice days when you would just close your eyes in contentment and soak it all in. Hope you found that ultimate contentment in Heaven. Love and hugs to your wonderful family they took such great love & care of you & kept your spirits up every way possible. Love Terri
John Carey writes,
My condolences go out to my cousins Cindy, Steven, Sandy, Robert and the rest of your family for your loss. Aunt Carol was such a wonderful person and we all had so many good times together over the years. Love you all and may God Bless You.
Eleanor Carpenter Swift lit a candle and writes,
Prayers to the family today, she will be missed, but in Gods hands, I will not be able to attended, distance driving has become a small problem; All our blessing and LOVE from the Bayard (Bud)Swift Family
Bonita mcgrady lit a candle and writes,
My prays and condolences to Steve and family. I didn't know her, but heard alot about her from her son Steve. May God bless all. Love Bonita 🙏🙏